An electric car that can drive much more than a thousand kilometers without stopping to charge. According to car manufacturer Mercedes-Benz, this will become a reality in the near future. The brand is even working on a car that can drive from Beijing to Shanghai on a full battery charge. That is a distance of more than 1200 kilometers.

With this striking promise – part of the brand’s future plans – Mercedes-Benz is joining the new showdown in the automotive industry. While it has long been about which manufacturer built the most powerful engines or developed the fastest sports cars, today automakers are tumbling over each other to say how good their future electric cars will be. One indicator seems to stand out above all else: how far can such a model go without recharging.

The director of the Swedish manufacturer Volvo recently caused a stir with the promise that future models can reach a thousand kilometers per charge, based on the Volvo Concept Recharge. The cars must achieve this, among other things, by using advanced ‘solid-state batteries’, which have a higher energy density than existing battery types.

Mercedes-Benz is therefore taking it a step further. By means of a high-profile study model, the EQXX, the German concern revealed how it intends to develop ‘the most efficient car ever’ in the coming years. To achieve a driving range of about 1200 kilometers, the company wants to pull out all the stops in the field of aerodynamics (or the streamlined shape of a car), weight savings and – also – improved battery techniques.

According to CEO Ola Källenius, only the company’s best and most motivated engineers are working on that future, including people from the brand’s Formula 1 team. By 2030, the group will pump a total of more than 40 billion euros into the development of electric mobility, claims Källenius.

If the production version of the EQXX study model actually gets such a generous range as promised, it will go much further than the current Mercedes EQS. This electric flagship from Mercedes-Benz now saves about 780 kilometers per charge and is considered one of the most efficient electric cars of the moment. 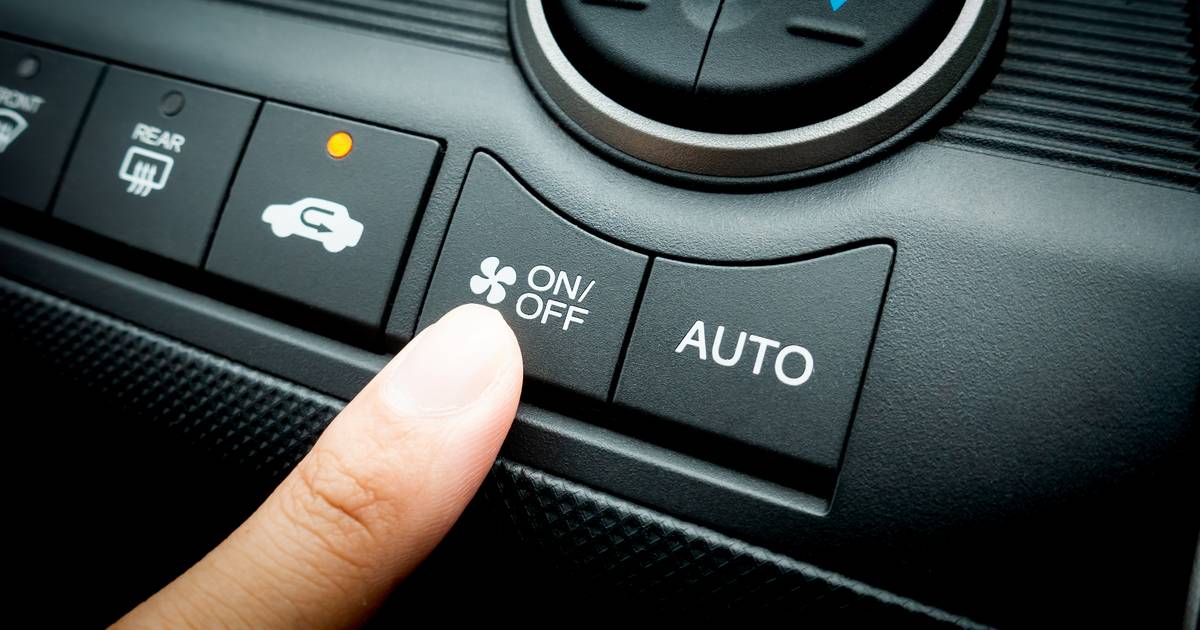 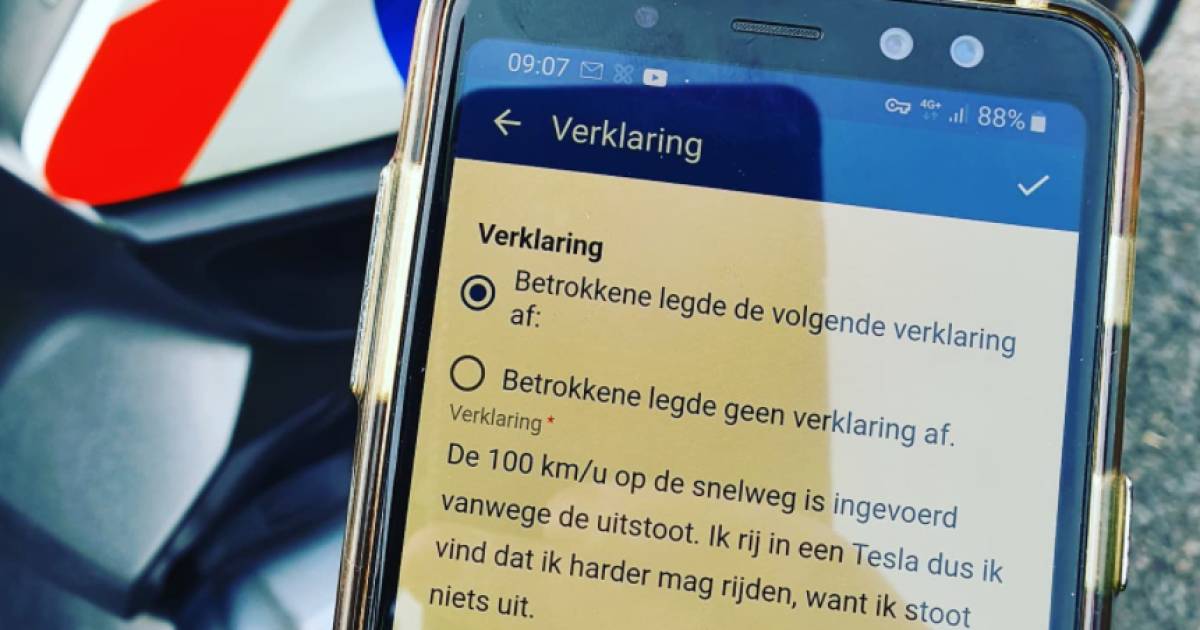 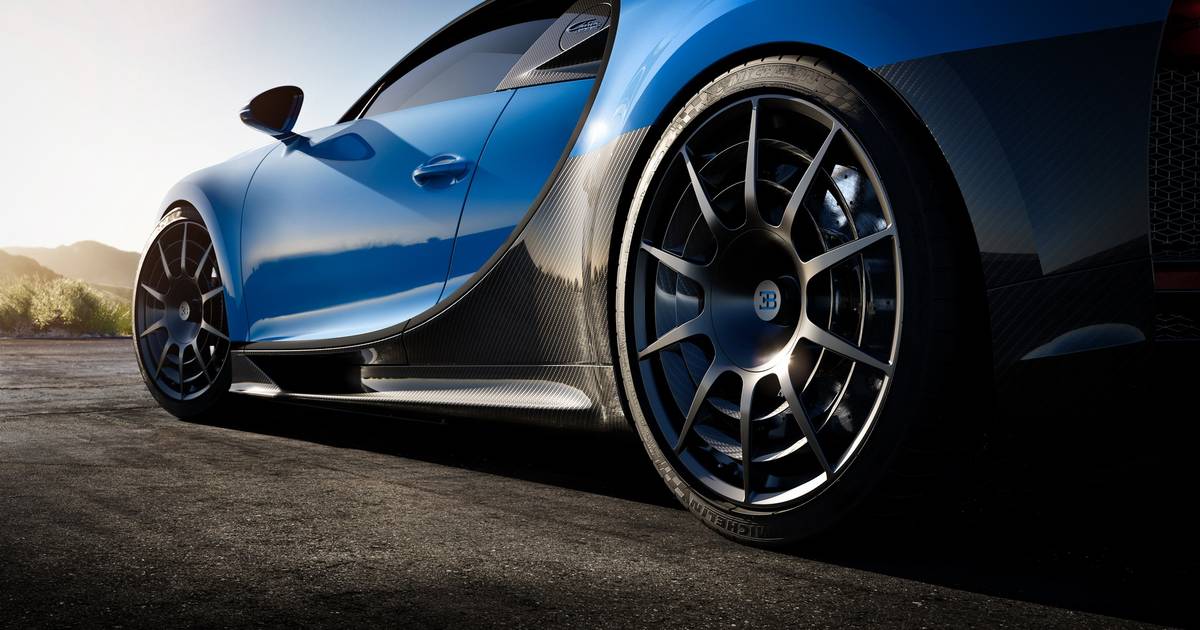 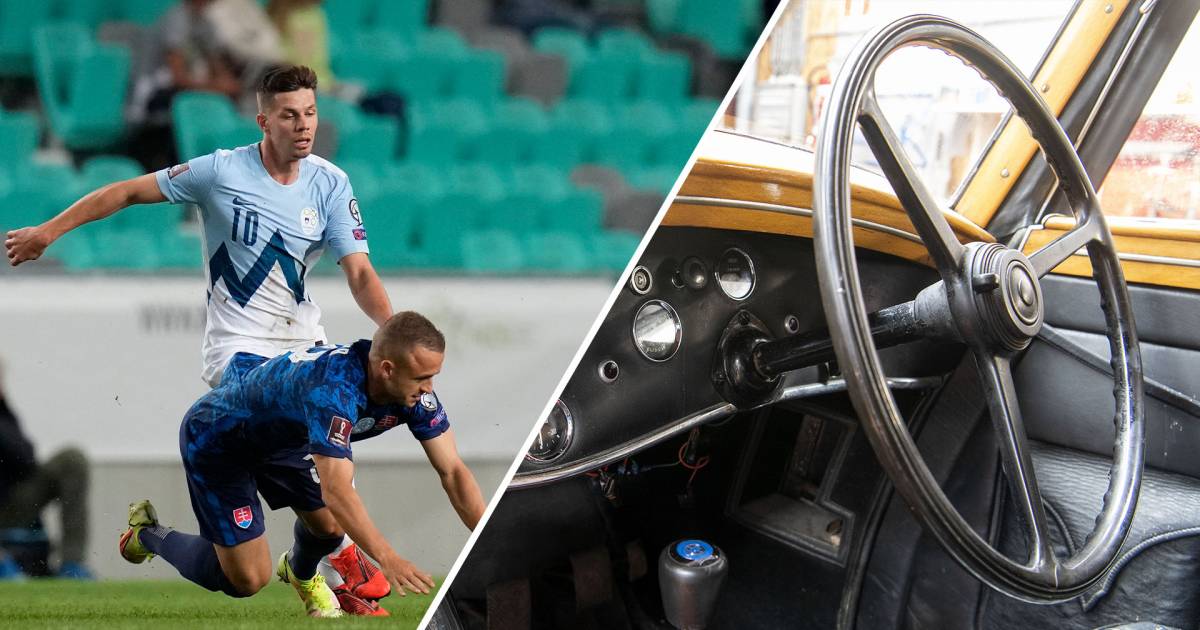 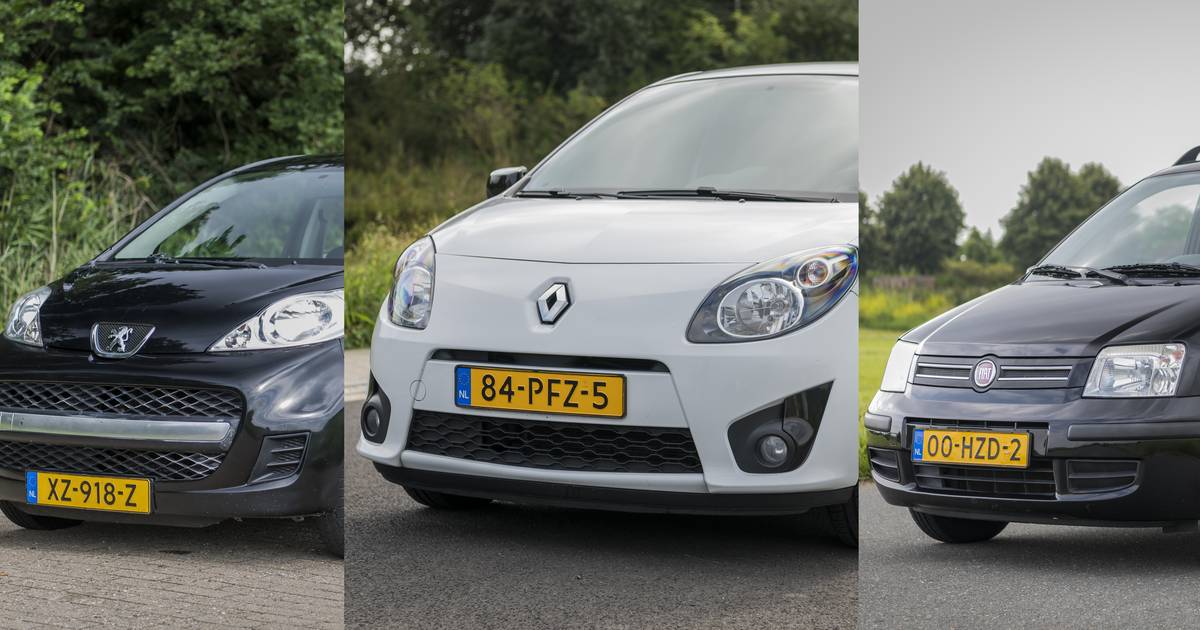 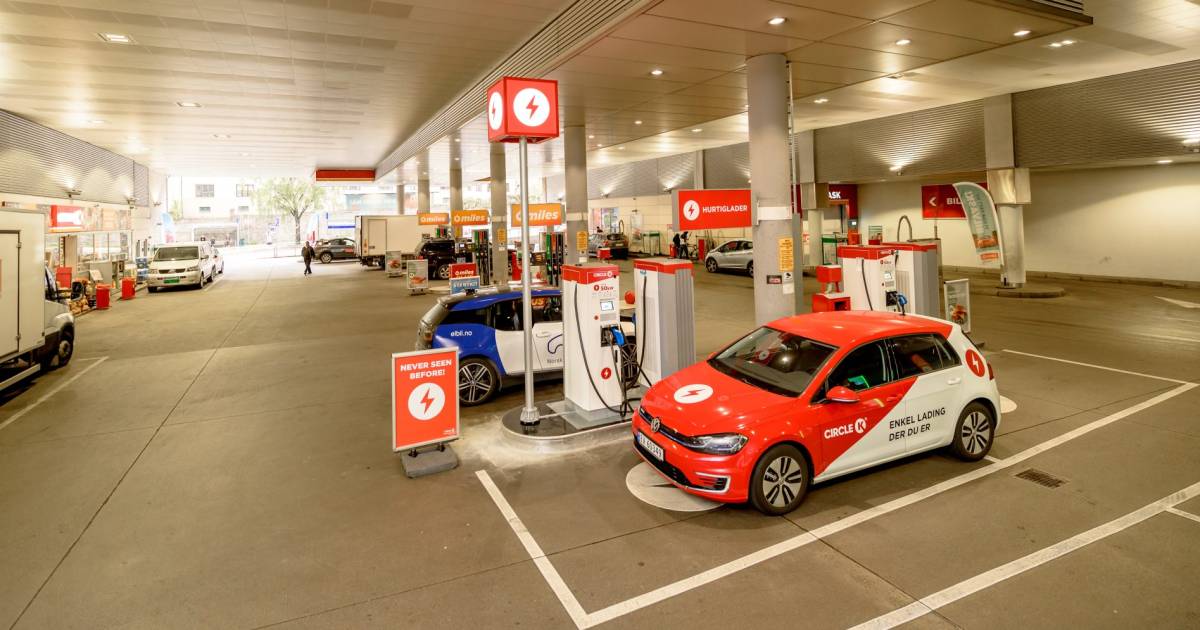