Last week, young people in more than 200 municipalities were able to drop their knife or stabbing weapon in a container. They did so anonymously and were not punished. When the submission campaign started, we made this video:

Some mayors want a knife ban throughout the Netherlands. Politicians are already working on it. In November it was announced that there will be a ban for anyone under the age of 18. That law is not finished yet. 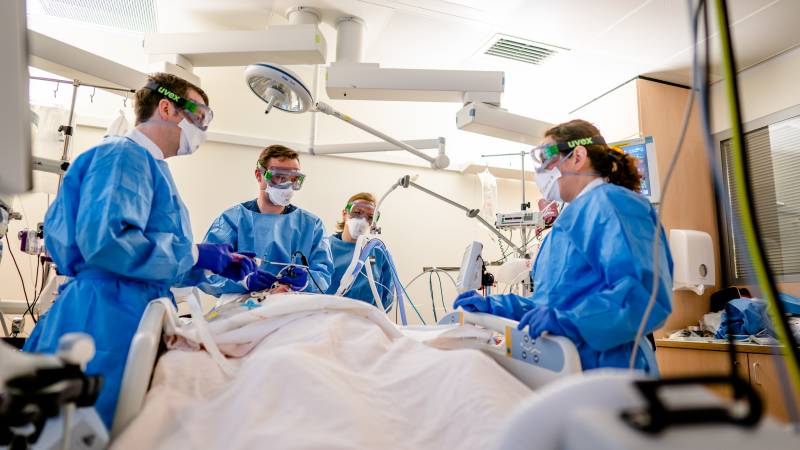