Almost everyone has a drawer in their house that you would rather not have to worry about, full of old plugs and chargers. Especially the adapters of laptops often take up a lot of space and with every new laptop you get such a charger. What should you do with them if you don’t actually use them anymore?

Whether you can still use them as a backup, for example to create a charging station in your home, depends on which laptop you are currently using. The first question is whether the plug fits in the device. “Manufacturers usually keep the connection of new laptops the same,” says laptop expert Jelle Stuip of Tweakers. “So if you first had an Acer, for example, and now again, it will fit, provided a brand has not made the switch to USB-C.”

It is also important whether the charger provides enough power. If you first had a smaller laptop and you switched to a powerful gaming laptop, the old charger may not provide enough power. “You may have the laptop on the charger, but the battery is still empty because it does not get enough power,” says Stuip. “You can just charge it with it when you’re not using it.”

More and more laptops nowadays use the same type of charger, namely with a USB-C cable. Think of MacBooks, Chromebooks and other light laptops from Asus and MSI, among others. “That’s just universal,” says Stuip. ,,It’s the same connection that is used on many telephones. USB-C is not yet strong enough for high-performance laptops, but work is also underway to implement a new standard with up to 240 watts for laptops, instead of the 100 watts currently in use.”

So you can even hang your phone on the USB-C charger of your laptop, although the other way around is usually a problem. Smartphone chargers are generally not powerful enough to charge a laptop. The transition to USB-C is a bit slower in the cheaper segment than with the more expensive laptops.

According to Stuip, you can’t really accidentally break something if you try to use a charger with a higher capacity than necessary. The charging circuit in the laptop determines how much power the device absorbs. If the charger can deliver 200 watts, but your laptop needs less, then that charging circuit ensures that not too much comes in.

So it may be that the charger is not strong enough, but you won’t break anything with that either. Usually a warning will appear, and you will still see the battery draining when the laptop is on.

What can go wrong is if you put a charger with the wrong voltage in your laptop. ,,But in general the different plugs are specific for a certain laptop. That’s not a hard guarantee, so if you’re not sure, you can always check the voltage on the bottom of the laptop and on the adapter.” In any case, you should never force a plug that does not fit properly into the hole.

Back to that drawer full of cables. How many spare chargers do you actually need? If you have old chargers that no longer fit or that you no longer need, it’s best to just throw them away. But not in the trash, because chargers are seen as small electrical devices.

The best way to recycle them is to deposit them in the equipment return bins in various stores, such as many supermarkets. You can also return chargers to the store where you bought them, or leave them at the local recycling center. For example, the materials in the chargers, such as copper, can be reused, and toxic substances do not end up in the environment because they are incinerated as residual waste. 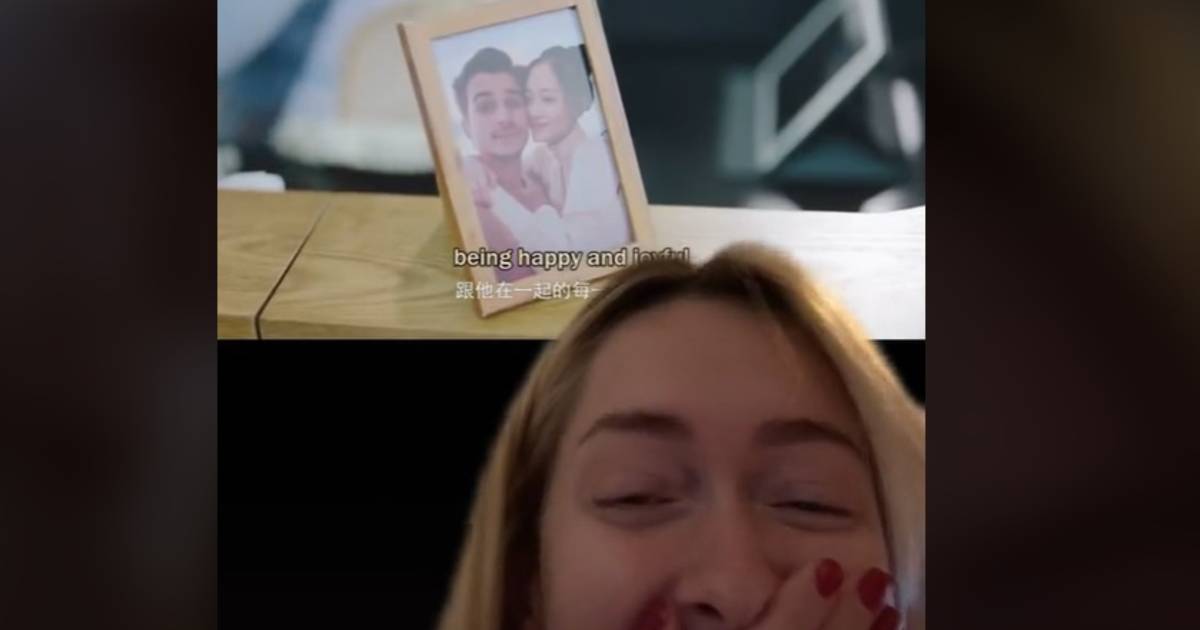 Big crowds expected on Black Friday: this is how you prepare for the bargains | Tech