Rotterdam mayor Ahmed Aboutaleb has been named best mayor in the world 2021. He shares the World Mayor 2021 prize with Philippe Rio, mayor of the French city of Grigny.

“Both mayors have in common that they have a strong conviction that peace, freedom, equal rights and dignity are extremely important for social cohesion,” explains the jury.

The London City Mayors Foundation, an international think tank dedicated to local governance, has presented the award every two years since 2004. Both winners will be presented with a sculpture. Aboutaleb is the first Dutch winner of the prize.

Aboutaleb, who was sworn in for his third term as mayor of Rotterdam in January this year, has been described as a passionate defender of freedom, tolerance and solidarity. During the pandemic, he has “displayed exceptional leadership,” the organization says. “From the beginning of the corona pandemic, he was aware of the dangers for the vulnerable parts of society.”

In addition, Aboutaleb is said to understand that cities need to be more resilient, social and environmentally aware if they are to withstand natural disasters. “Aboutaleb has been leading Rotterdam with courage, patience and modesty since 2009. He is called mayor by most: during all his years as mayor, he has behaved like the father of a very large family.”

Aboutaleb says in a response to be very honored with the prize. “I am speechless. It is an honor that the people of Rotterdam have nominated me for this. I therefore feel very appreciated by the inhabitants of this beautiful city. A city where so many different people live together. I have the most beautiful job you can imagine. but can think of.” 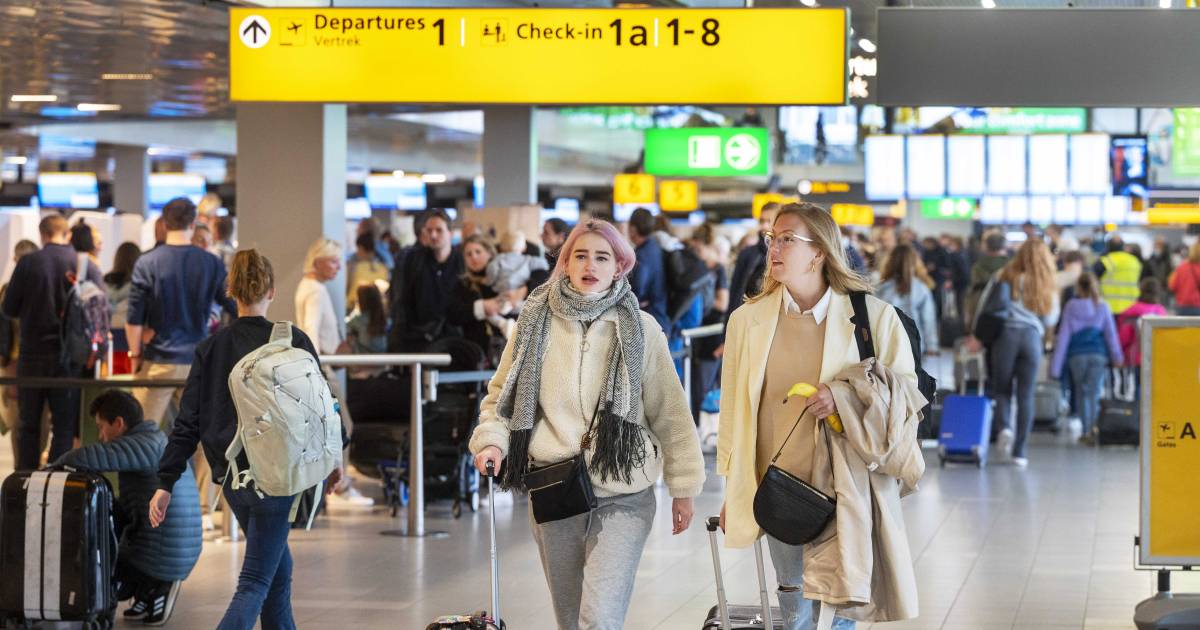 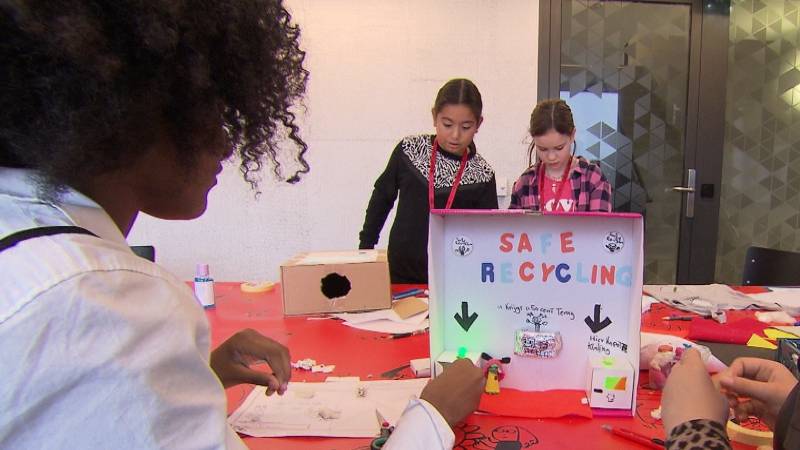 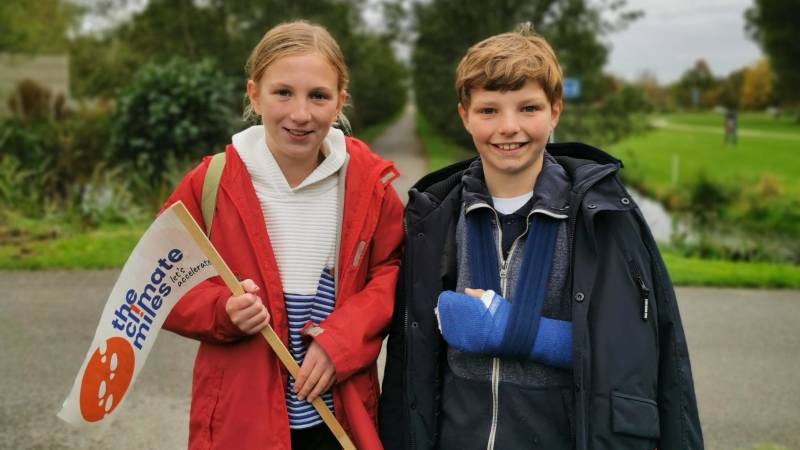