Half of the women consumed more than 159 micrograms per day. The risk of health problems is small if half of the population ingests more than 150 micrograms. Half of the men ingested 207 micrograms. Ensuring that people get enough iodine is important for the functioning of the thyroid gland.

Since 2006/2007, the amount of iodine that people ingest has fallen by a third. Because iodine in the Netherlands is little in the soil and therefore also in foodstuffs, iodine is added to (baker’s) salt. In 2008 the legislation on this was changed and salt is added to bread that contains less iodine. This is probably one of the reasons why people consume less iodine. This is especially important for pregnant women. Enough iodine is necessary for the development of the unborn child. The RIVM therefore recommends continuing to monitor how much iodine people ingest in the coming years. (See also www.rivm.nl/jozo.)

How Is CBDP Made? 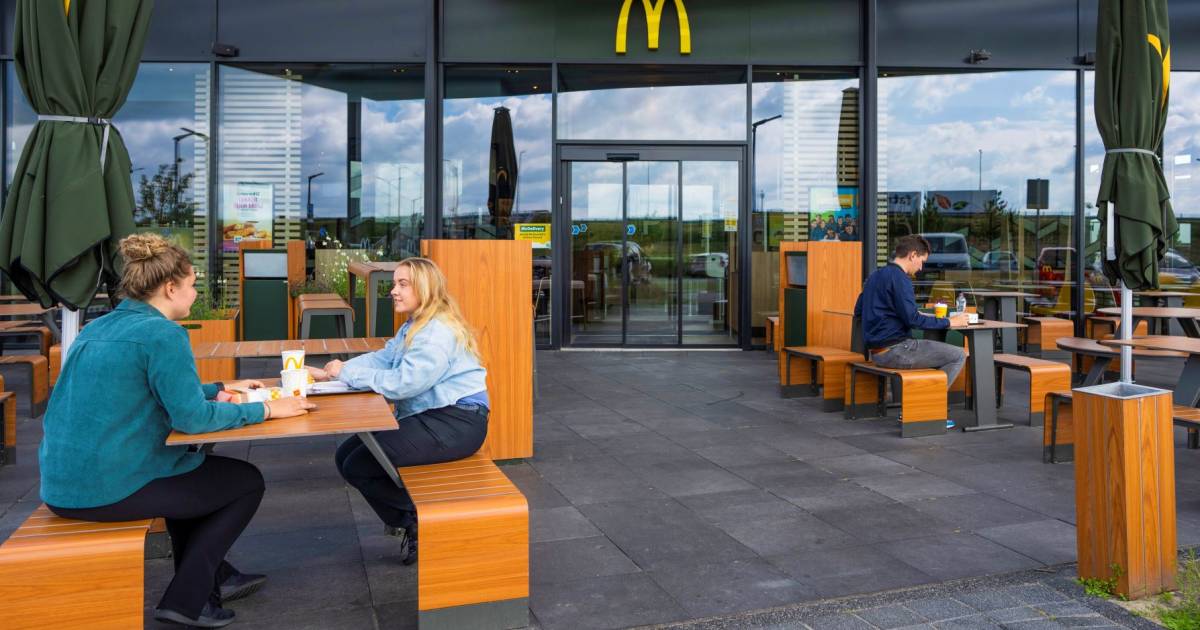 Smoking will no longer be allowed on McDonald’s terrace | Healthy