Ilgun has conducted a number of interviews with people associated with sexually undesirable behavior for his YouTube channel in the past. For example, he spoke to the vlogger Youness Ouaali, who was convicted last year for sex with a minor. In the past, Ilgun was known as ‘the harassment vlogger’ for his recalcitrant and inflammatory YouTube videos.

“We had been talking to him about his behavior on the internet for some time,” says a spokesperson for the VPRO in the Volkskrant. “There are very sensitive topics in this series. A presenter must be able to empathize and adopt a critical attitude, especially towards people who are guilty of shaming. ”

If requested, the VPRO was unable to provide additional information on Thursday morning. 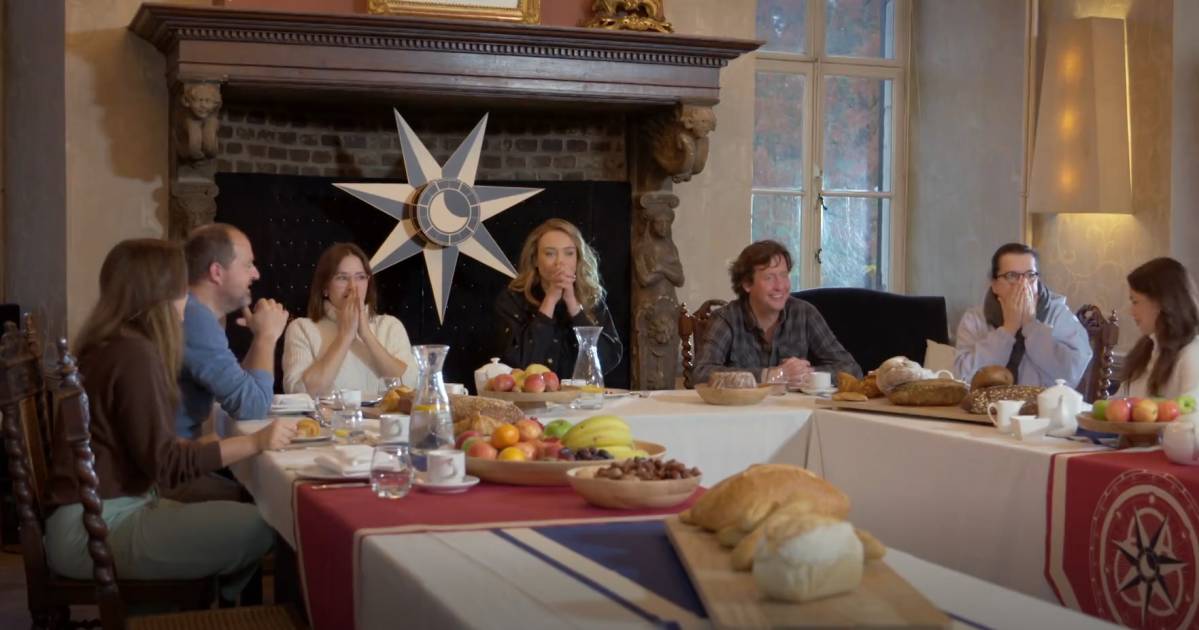