Employees of secondary schools receive a structural wage increase of 1.8 percent. The education unions and employers have agreed on a new collective labor agreement, the General Education Association (AOb) announced.

The wage increase will be paid retroactively from 1 January this year. Part of that wage increase (0.33 percent) consists of a structural increase in the year-end bonus. And all full-time employees receive a one-off payment of 800 euros. For part-timers, this amount is paid in proportion to the number of hours.

However, according to the AOb, this is not sufficient to tackle the structural problems in secondary education. More money is needed, the union says. “If there are no investments, we will take action,” says AOb director Jelmer Evers. “We must first make it clear to all that it cannot continue like this, then politics will start moving.”

More money is needed, in particular to tackle work pressure, he says. “For example, there is a real urgent need for money to reduce classes, reduce the number of teaching hours and for better guidance and professionalization.”

CNV Education also says it will continue in the coming period “with our lobby for structural investments in reducing work pressure”. “That is crucial to guarantee the quality of education,” says chair Daniëlle Woestenberg.

According to the AOb, an agreement has only now been reached because employees had to wait too long for a pay increase. “Energy costs are rising, so is inflation, the expensive holidays are just around the corner: something had to be done,” says Evers.

The collective labor agreement runs from January 1 to December 31, 2021. The members of the unions and the VO Council still have to approve the agreement. Earlier this week, the unions and employers reached an agreement on a wage increase in primary schools. Those employees will receive an increase of 2.25 percent and a one-off increase of the year-end bonus of 0.2 percent. 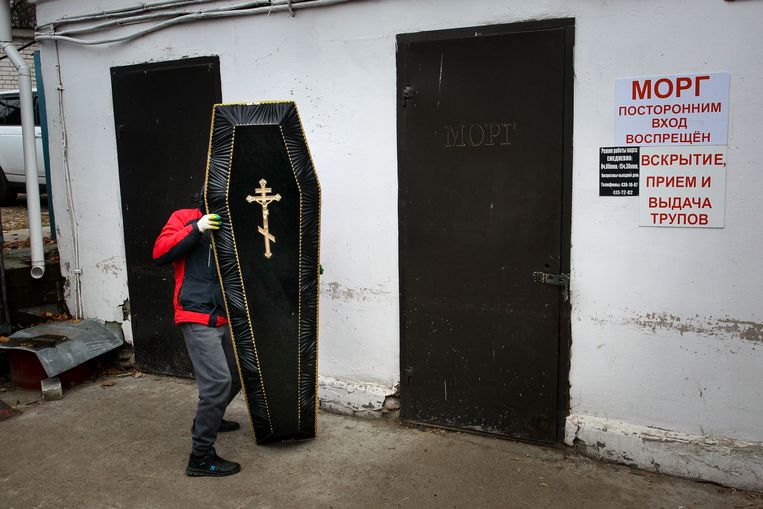