Actor Alec Baldwin handed over his phone to the police on Friday as part of the investigation into the death of a camerawoman on the film set of Peace.

On the day of the drama, October 21 last year at a ranch in Santa Fe, New Mexico, Alec Baldwin was working on a scene with camerawoman Alysa Hutchins. He was told that the revolver was harmless as it would only have contained blanks.

The police are investigating how real ammunition could be present on the set, although in principle this is strictly prohibited.

In mid-December, the detectives were given a warrant to seize the phone of Baldwin, who also produced the low-budget western, because it might contain evidence about the case, such as messages or emails.

Baldwin handed over his iPhone to authorities in New York’s Suffolk County, where he has a home. Local police will make a copy of the data and pass it on to their New Mexico colleagues who are responsible for the investigation, a spokesman for the Santa Fe County Sheriff said.

The details have not yet been forwarded and exchanges with his wife and his lawyers will be excluded under an agreement between Baldwin and authorities, the spokesman said. 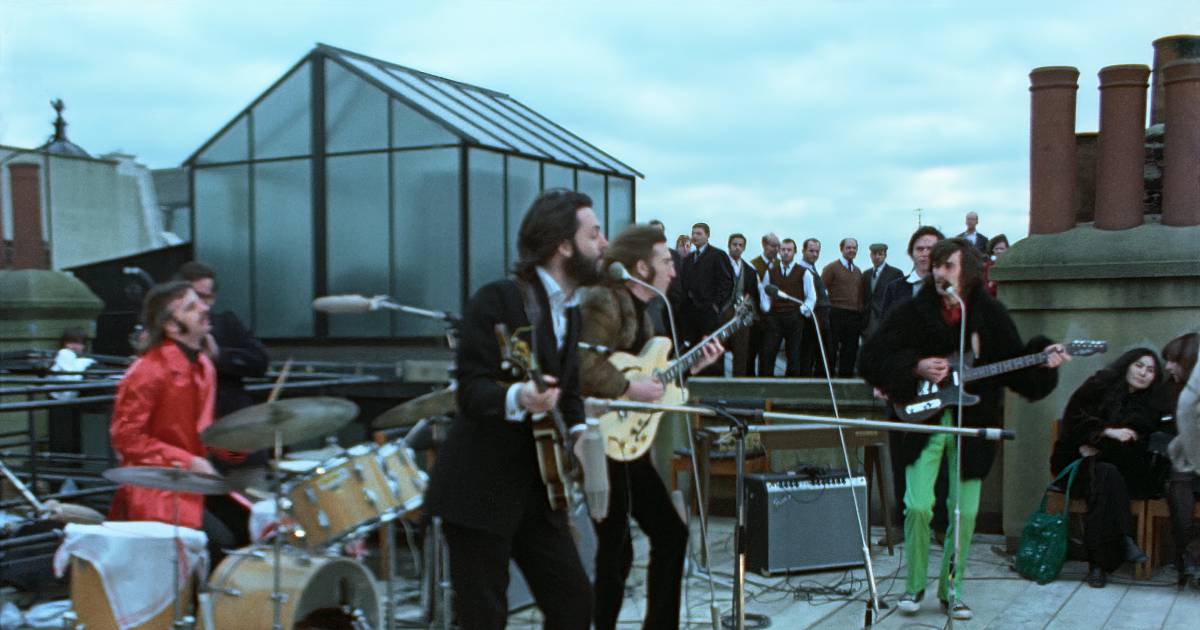 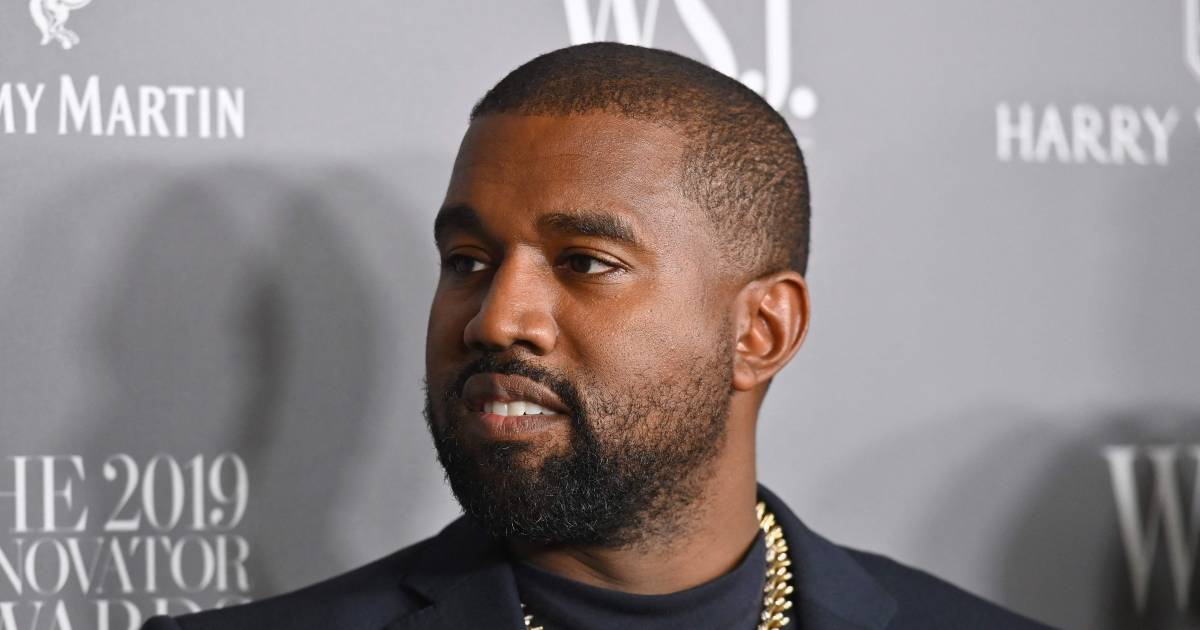