“Following the robbery on me, I wrote an ode to my eldest son, who came running out worried when the robbers tore away,” Ali writes on Instagram with a photo of him and his children. “I was so happy to see him that he showed me that real wealth is not in money or jewelry, it was the sweet assault of love that I take with me as a memory of this evening.”

The song is called in your eyes and can be heard for the first time on Thursday morning in Frank Dane’s morning show on Radio 538. Ali Bouali, as the artist is called in full, will also delve deeper into the robbery in which he and his driver became a victim for the first time. the rapper had to give up his watch under threat of a firearm. 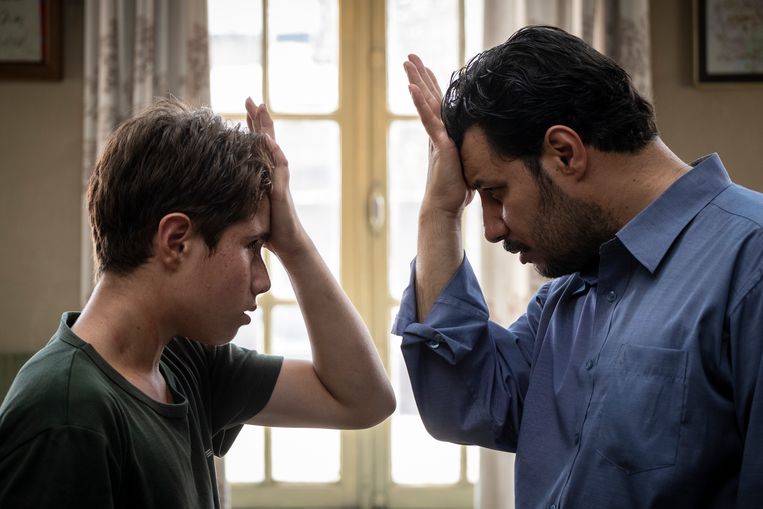