Although MBO and secondary schools were allowed to open their doors again this week (with measures), higher education is still provided entirely at a distance. Three students from the University of Amsterdam (UvA) have started a petition to enforce that higher education may also be given on location. This is reported by Algemeen Dagblad.

“It has been said from the outset that education has the highest priority. But we think that is not clear enough from the actions of the government ”, says Tessa Hermelink (22), one of the three initiators of the petition. “You will soon be able to go to the hairdresser, but not to study. Isn’t that strange? “

The petition not only calls for higher education to be reopened, but also calls for perspective and full compensation of the tuition fees. “A lot is being asked of students and they are doing very well, but at some point the stretch is gone,” says Hermelink. At the time of writing, the #magiknaarschool petition has been signed almost 4,000 times. 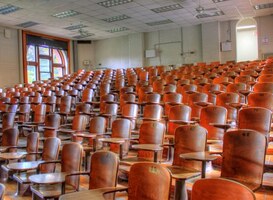 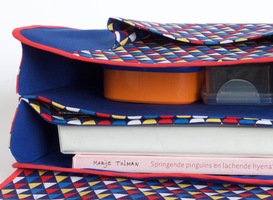 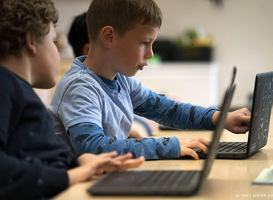