Tech giant Apple has announced a series of new products, including the iPhone 13 and 13 Pro. In addition, the iPad mini has been given a completely new design for the first time in years.

The new gadgets were presented during a digital press conference. This time there was no audience due to the corona measures worldwide.

iPhone 13 with a familiar look

The new iPhone 13 resembles its predecessor from last year and this time is available in red, silver, black, blue and rose gold. Inside is a new, faster A15 chip designed by the company itself.

The smartphone will also receive a smaller mini version this year, with a more compact screen. There was doubt about that, as analysts said the iPhone 12 mini was selling poorly.

A new cinematic mode should provide cinematic images while recording videos. Depth of field is dynamically adjusted based on what’s happening in the shot.

The battery life has improved, according to Apple: the iPhone 13 could be used 2.5 hours longer in a day than an iPhone 12. The usage time with the iPhone 13 mini has increased by 1.5 hours.

According to Apple, the phone has a new, more efficient OLED screen, with support for ProMotion. This allows the image to refresh at 120 frames per second, which ensures smoother animations. The image can also be lowered to 10 frames per second for when little happens, in order to save your battery.

The lowest prices for the previously released iPhone 12 mini

The new telephoto camera can zoom up to three times, Apple promises. The ultrawide camera is said to perform up to 92 percent better in low light conditions.

A third lens is capable of taking very close macro photos, allowing you to capture water droplets or blades of grass in sharp focus, for example. Again, night mode would be supported for photos in low light.

The iPhone 13 mini costs 809 euros in the Netherlands, followed by the iPhone 13 for 909 euros. The Pro and Pro Max are sold for 1159 and 1259 euros respectively. The devices will be available in stores from September 24.

For the first time in years, the iPad mini has been given a completely new design. The tablet no longer has a home button below the screen and thinner bezels, making it a smaller variant of the recent iPad Air and iPad Pro.

The Lightning port on the bottom has been replaced by USB-C and the selfie camera has a viewing angle of 122 degrees. During video calling, special software follows you, so that you are properly zoomed in and centered.

The regular iPad, Apple’s budget model, also has a new variant, which has mainly taken care of the inside. This tablet now runs on the A13 chip that was previously in the iPhone 11.

The cheap iPad costs 389 euros in the Netherlands, the iPad mini 559 euros. Both will also be available on September 24.

The new Apple Watch is similar in design to its predecessor, but has a larger screen with 40 percent thinner bezels. As a result, the watch has remained the same size, but the image has grown.

The design of apps has been adapted for the larger screen, so that chat apps, for example, show 50 percent more text. The watch now even has a small keyboard that you can tap or swipe on.

The battery life is unchanged: 18 hours on a full battery, according to the company. The watch is charged from 0 to 80 percent in 45 minutes.

The new watch doesn’t have an exact sale date yet: it’s expected sometime this fall. 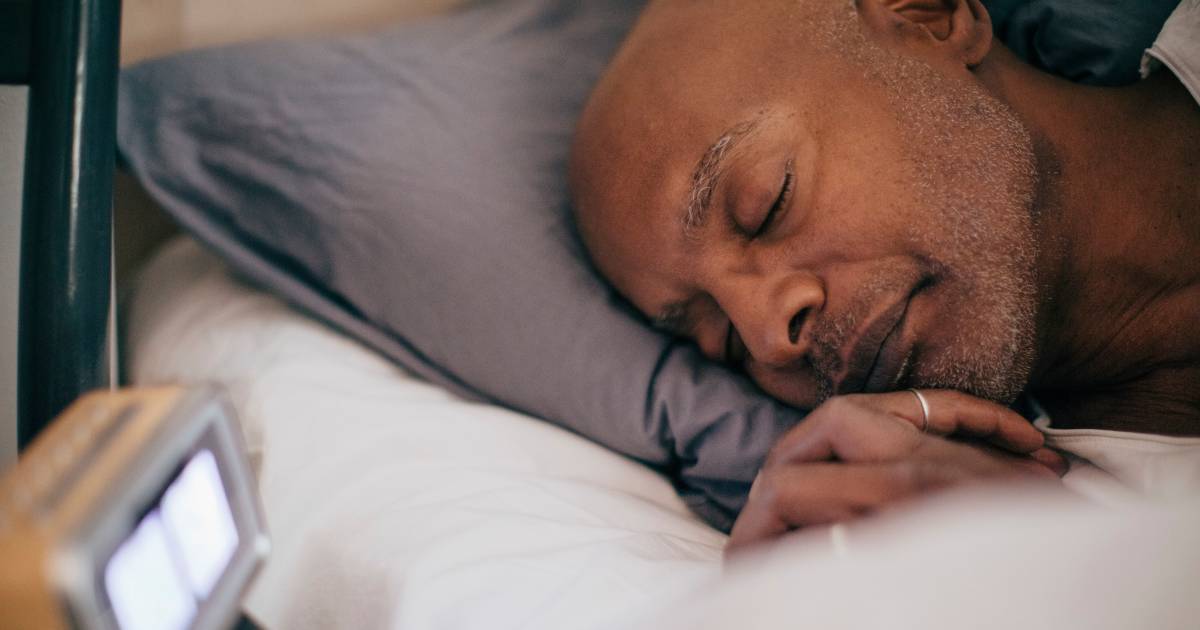