Dutch hospitals react ‘stunned’ to the news that the cabinet plans to relax the corona measures. This confirms a spokesperson for the Dutch Association of Hospitals (NVZ). Several OMT experts also think that opening the terraces is still too early. “Our people are running on their gums now that the occupancy rate in hospitals and ic’s continues to increase. We really allow everyone the terraces, but this is very unwise for now ”, NVZ spokesperson Wouter van der Horst told this site.

According to insiders, the cabinet wants to reopen the terraces and lift the curfew from 21 April. At the same time, numerous events are again possible from this month. These are generally small-scale and visitors must do a test beforehand.

But just like the hospitals, prominent OMT members also have serious doubts whether it is wise to implement these plans. IC chair Diederik Gommers as well as medical microbiologist Marc Bonten and professor of infectious diseases Andreas Voss believe that the hospital figures are still far too high.

Currently there are almost 800 people with corona on the ICs and the nursing wards of the hospitals are also overcrowded. Those numbers are still rising and Voss, among others, is very concerned about this. The professor of infectious diseases at Radboudumc in Nijmegen, also an infectiologist at the CWZ, OMT member and involved in Fieldlab test events, thinks that the relaxation will come ‘a month too soon’.

7,833 positive corona tests were registered between Wednesday and Thursday morning. That is the highest number since last Thursday. The number of corona cases is therefore a lot higher than 24 hours previously. John Taks, board member of the NVZ, is very concerned about this. On NPO Radio 1 he reacts emotionally to the cabinet’s plans. “I am amazed to hear this. For the coming weeks, the figures are forecast to be just as high as in March last year. The hospitals are completely full, we cannot transfer people. ”

Taks is particularly surprised that the cabinet is not speeding up the vaccination of hospital staff. “In Dutch hospitals, only one in five employees who provide direct patient care has been vaccinated. We will only vaccinate the other employees at the same time as all citizens of the Netherlands. We find that really astonishing. It’s really extremely busy in the hospitals. Our people are on their last legs, have to come back from days off. I see my people walking in the wards with stress. I see how strenuous the work is. They do it with enormous passion, but they also want to be able to work safely. ”

According to Taks, the cabinet must do everything it can to ‘keep the hospitals up and running’. “They are a vital part of our society. We are really concerned that more and more employees are dropping out. Is it not because of the virus, or because of the mental stress of it. ”Taks understands that ‘we again give each other the space to have a drink’. “I understand very well that the youth needs more space to do fun things. Our employees want that too. But if they feel unsafe, inadequately protected and fearful at the same time, I worry a lot about that. The most important thing is that they can work safely and that we keep the hospitals afloat. ”

“The situation in our hospitals is serious”, confirms Margriet Schneider, chair of the Regional Consultation Acute Care in the Central Netherlands. “Nationally, we are currently seeing a cautious decline in the number of infections, but the number of corona patients is on the rise. Hospitals are reaching the limits. ”

Nobody from the outside

That the opening of the terraces, which the cabinet intends, would contribute to the reduction of infections – which is what the catering industry claims – infectiologist Andreas Voss does not believe in that. “Soon you will have both full parks and full catering, what do you do? No one comes from outside the city to sit in the park, but people do come when the terraces are open. ”

According to mobility professor Henk Meurs of Radboud University, opening the terraces will certainly lead to more movements. “On the one hand, it attracts some of the people who now go to the parks, but it also attracts extra people who would otherwise stay at home.”

Opening up the stores more widely will also lead to more contacts. “The rules are easy to check in the shops themselves, but we also saw in November that long queues in front of the shops made it busier in the street.”

According to Meurs, there may be ‘overshooting‘ originate. “That in the first weeks people want to catch up, I see that happening especially with young people.” Then it will even be busier than normal. He also thinks that once the relaxations are announced, people will immediately start to take the rules less closely.

More trips means more contacts between people, and therefore more infections. That the contamination figures seem to be falling slightly at the moment, says Voss not so much. The numbers of positive tests found depend, among other things, on willingness to test. It is striking that in recent weeks many thousands of infections were found less per day than around Christmas. While in the weeks after Christmas – it takes some time for an infected to end up on an IC – there were actually fewer people on the ICs than now. “That could also have to do with the variants, which may be more pathogenic, but there is a lot of discussion about that.”

Anyway: “It demands a lot from the hospitals. It also often concerns young people, between the ages of 50 and 60, people you want to pull out all the stops for and who often also spend a long time in hospital. ”

Incidentally, other prominent health care professionals have expressed themselves positively about the trial events and the possible opening of terraces. Chairman Ernst Kuipers of the National Network Acute Care (LNAZ) said on Tuesday that reopening terraces is ‘sensible policy’ if it leads to better compliance with the corona measures, as mayors of the major cities have said.

The Outbreak Management Team (OMT) will study the plans for relaxation and advise on this. Only then will the cabinet take a final decision.

Watch our videos about the corona virus here: 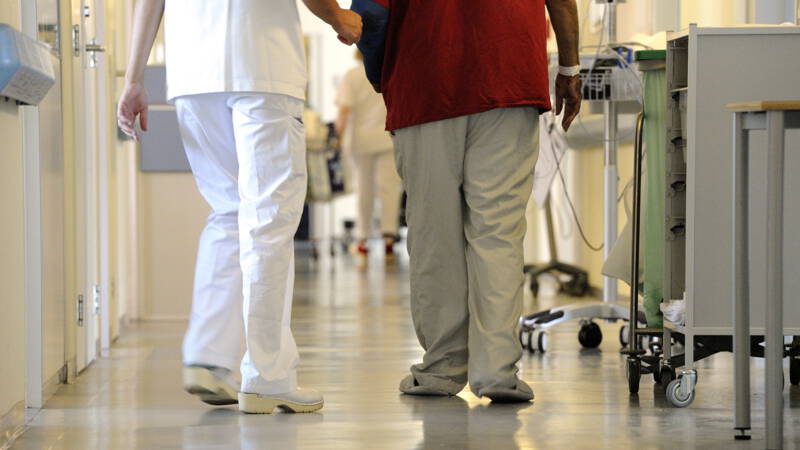 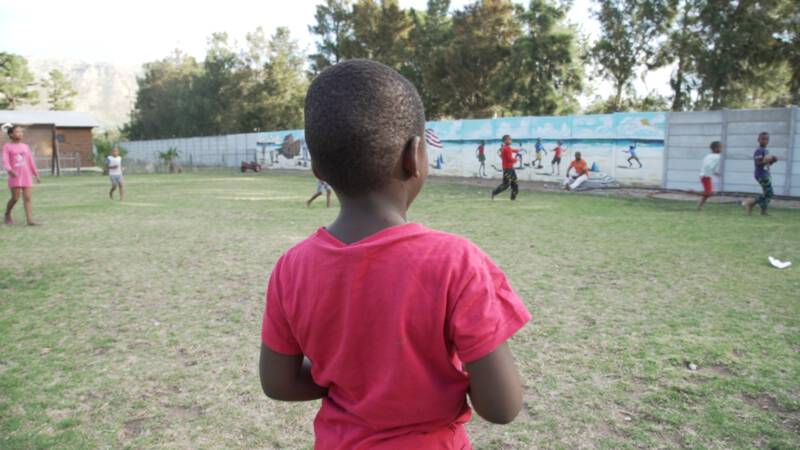