In the South American country tournament, it has been customary in recent years for teams from other parts of the world to participate by invitation. Australia and Qatar, this year’s invitees, have withdrawn.

Both teams would compete for the title with ten South American countries in June and July. The tournament will be held in Argentina and Colombia from June 11 to July 10. In 2019 Japan and Qatar were the invited countries.

There would be two groups of six countries first, with the top four teams from both groups going through to the quarter-finals. Now there may only be semi-finals, or the organization may choose to let four of the five countries per group go through.

Brazil won the last edition in its own country in 2019. Uruguay is the record holder with fifteen victories. Argentina follows with fourteen, but last won the tournament in 1993. 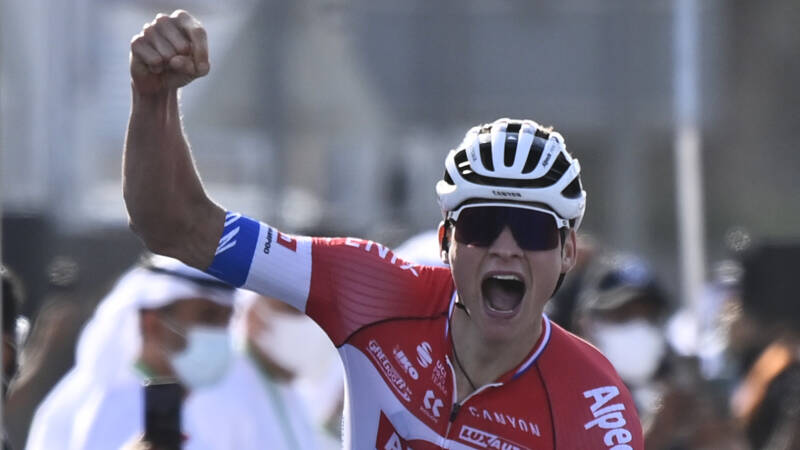 Van der Poel does not start in Omloop Het Nieuwsblad, but in Kuurne-Brussels-Kuurne 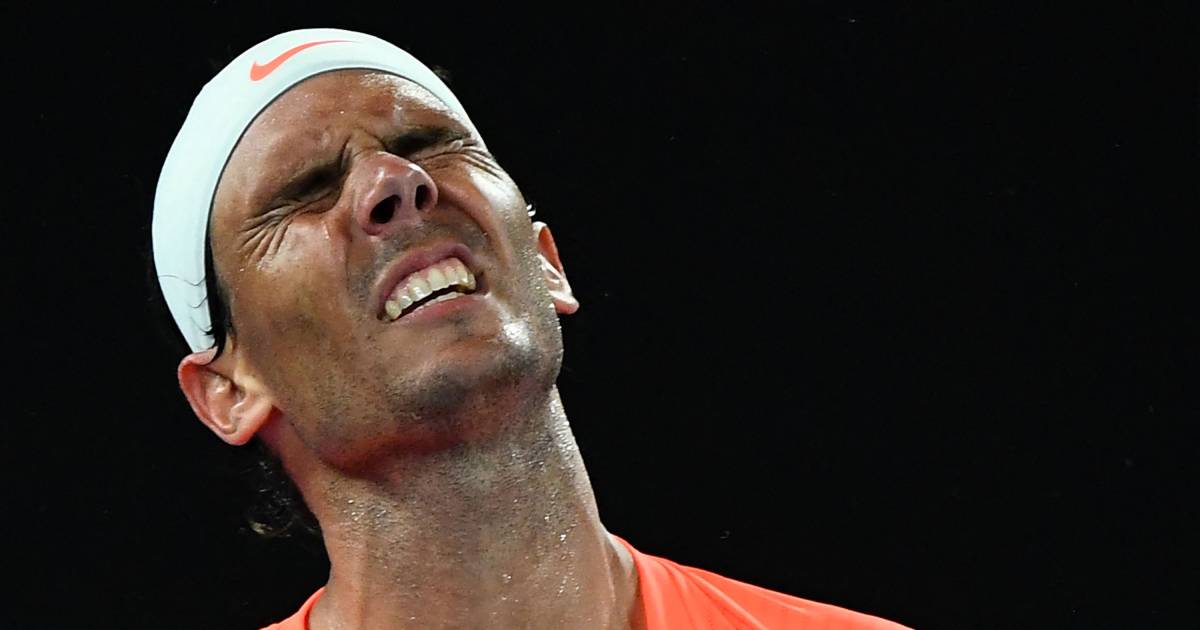 Another cancellation for Krajicek: the real world toppers only come when it really suits them | Sport 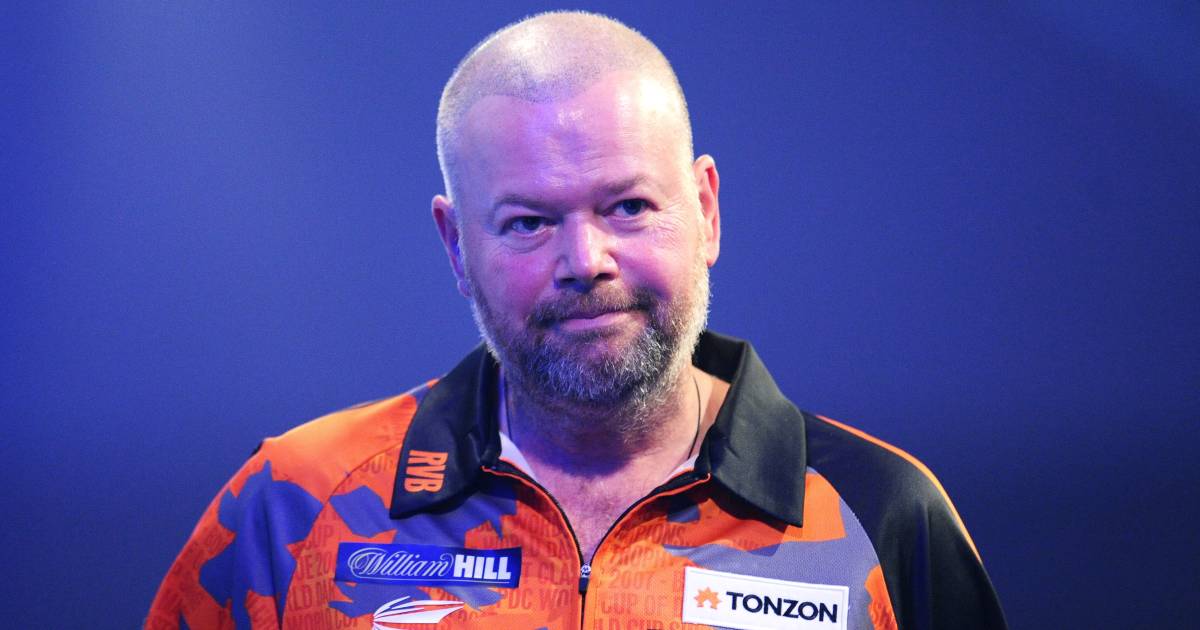 Barney down despite comeback on return to Pro Tour | Darts 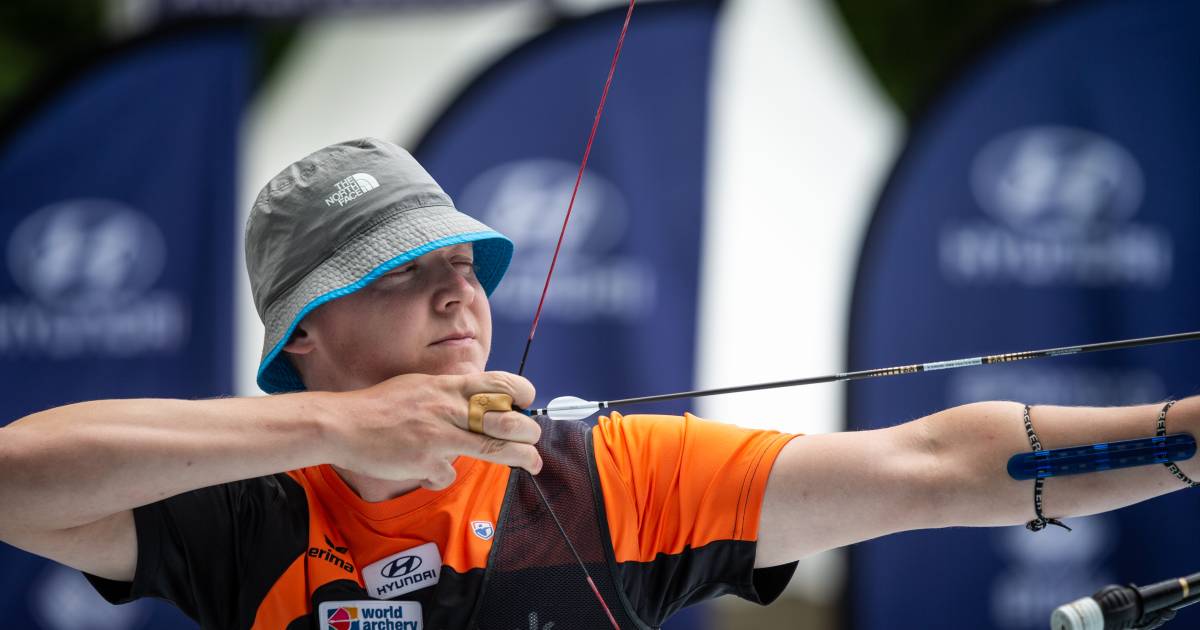 Mathieu van der Poel does in ‘Kuurne’, not in ‘Omloop’ | Cycling

Barney down despite comeback on return to Pro Tour | Darts