The best of De Telegraaf

BARCELONA – FC Barcelona was finally the supreme team against Levante as you would expect against a low flyer in La Liga: 3-0. The suspended Ronald Koeman saw Barça’s future on the pitch from the stands. His hands will itch to harvest, but he remains dependent on the time that President Joan Laporta grants him. Memphis Depay and Luuk de Jong did the preparatory work for a blistering return of child prodigy Ansu Fati. 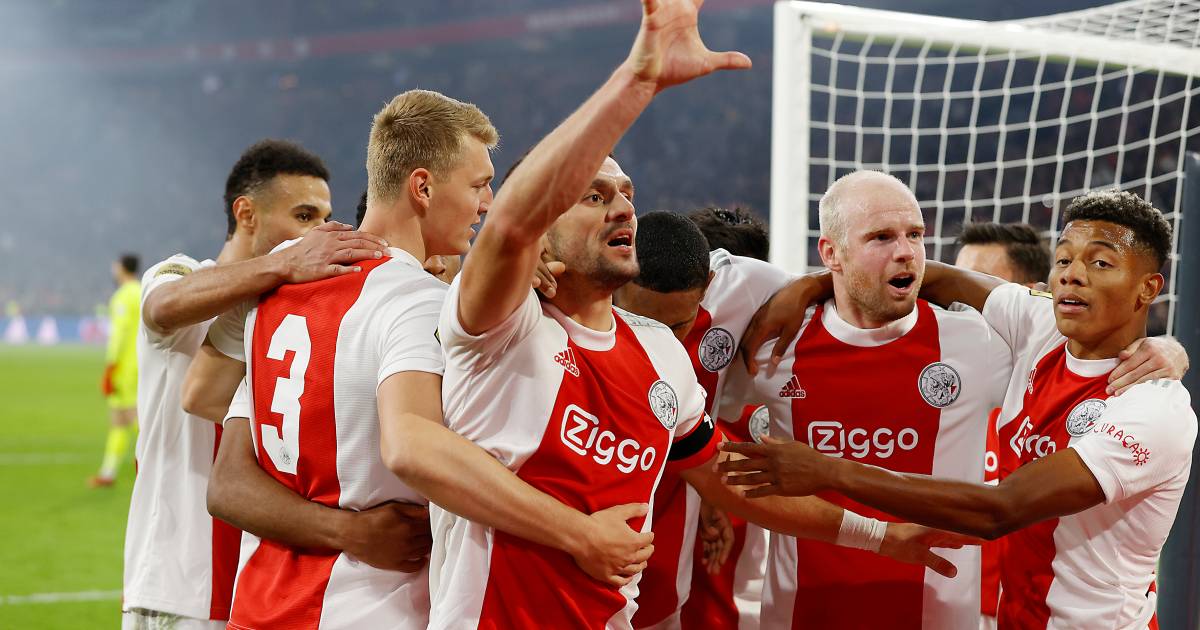 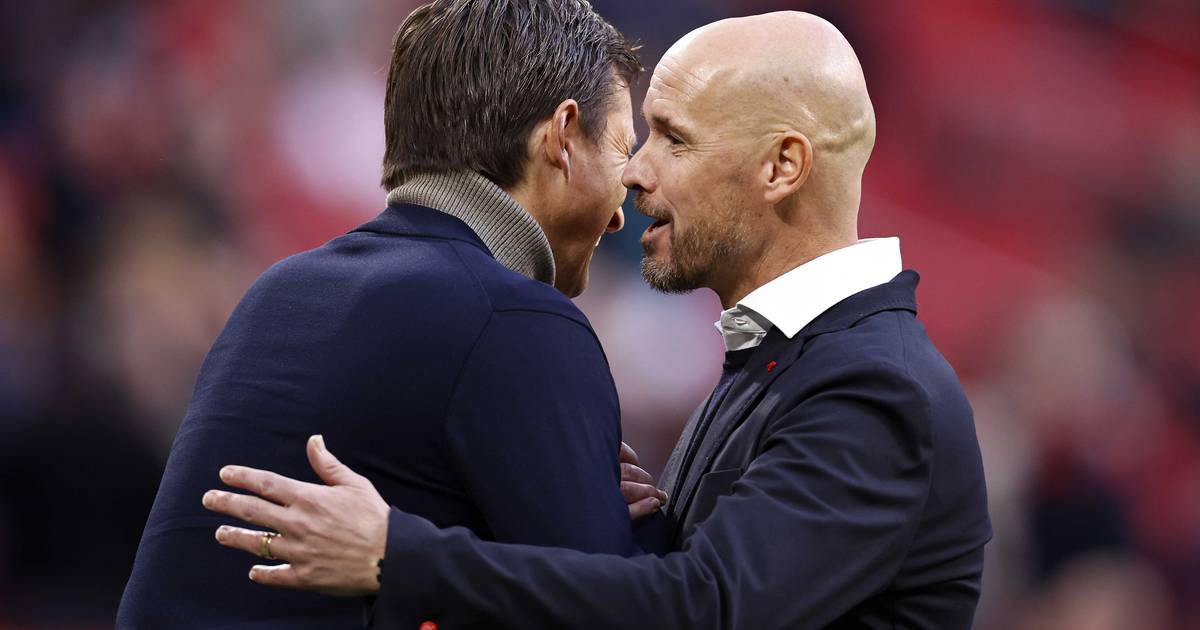