The life of the Belgian Mieke Gorissen cannot be called grand and compelling even with the most imagination. The 38-year-old mathematics teacher from Diepenbeek, Belgium, enjoys knitting socks in her spare time and also devours scientific books. Yet Flanders has closed her heart since Saturday.

Until three years ago Gorissen ran to get much-needed exercise. To put the knitting needles aside every now and then and get her nose out of the books, she walked a fixed circle of ten kilometers a few times a week.

In 2018, she decided to hire a trainer to improve her technique. Just for fun.

Despite her age, Gorissen turned out to be a natural talent. Jogging became walking, walking became flying low. At the end of February of this year, to the surprise of many, she became Belgian champion of cross country running. Out of curiosity about what she could do on the classic 42,195 meters, she registered for the Enschede marathon. “I wanted a genteel run a race.” 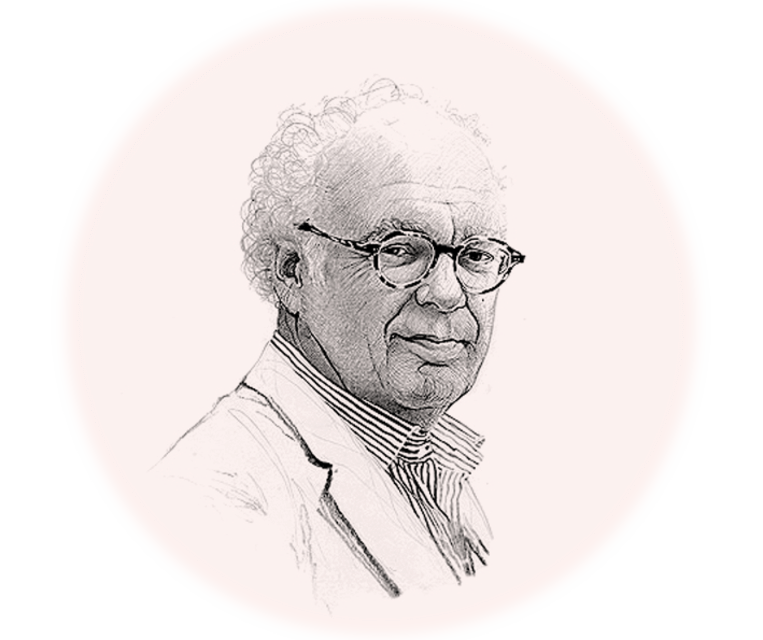 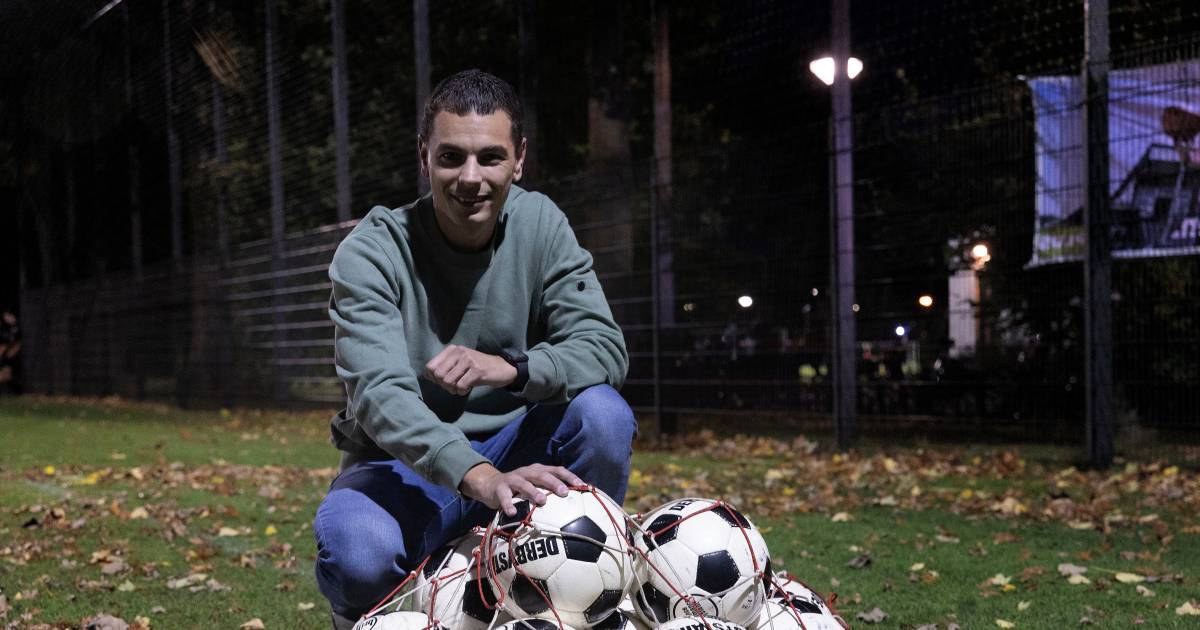