Spanish authorities have arrested a 22-year-old Briton suspected of involvement in last year’s major Twitter hack. Then the perpetrators managed to gain access to about 130 accounts on the messaging service, including those of PVV leader Geert Wilders, US President Joe Biden, former President Barrack Obama and wealthy businessmen such as Jeff Bezos, Bill Gates and Elon Musk. .

The US Department of Justice reports that suspect Joseph O’Connor has been arrested in the coastal town of Estepona in the southern region of Andalusia. This happened at the request of the authorities in the United States. They want to prosecute the twenty-something for all kinds of criminal activities on the internet, including the ‘cyberstalking’ of a minor victim.

The people behind the Twitter hack are estimated to have stolen more than $100,000 (almost $85,000) last year. The hackers were very sophisticated. They used hijacked accounts to solicit unsuspecting Twitterers for cryptocurrencies, a type of digital currency.

For example, a message appeared on the hijacked account of businessman Elon Musk in which he supposedly promised to refund double the amount. “You deposit $1,000, I’ll refund $2,000. I’m only doing this for the next half hour,” the scammers wrote.

The account of PVV leader Geert Wilders was also taken over. His profile picture was replaced with a caricature of a black man. The people behind the hack retweeted conspiracy theories via Wilders’ account.

Last year, 18-year-old Graham Ivan Clark was arrested. He is considered to be the mastermind behind the mega hack. Earlier this year, he was sentenced to three years in prison. 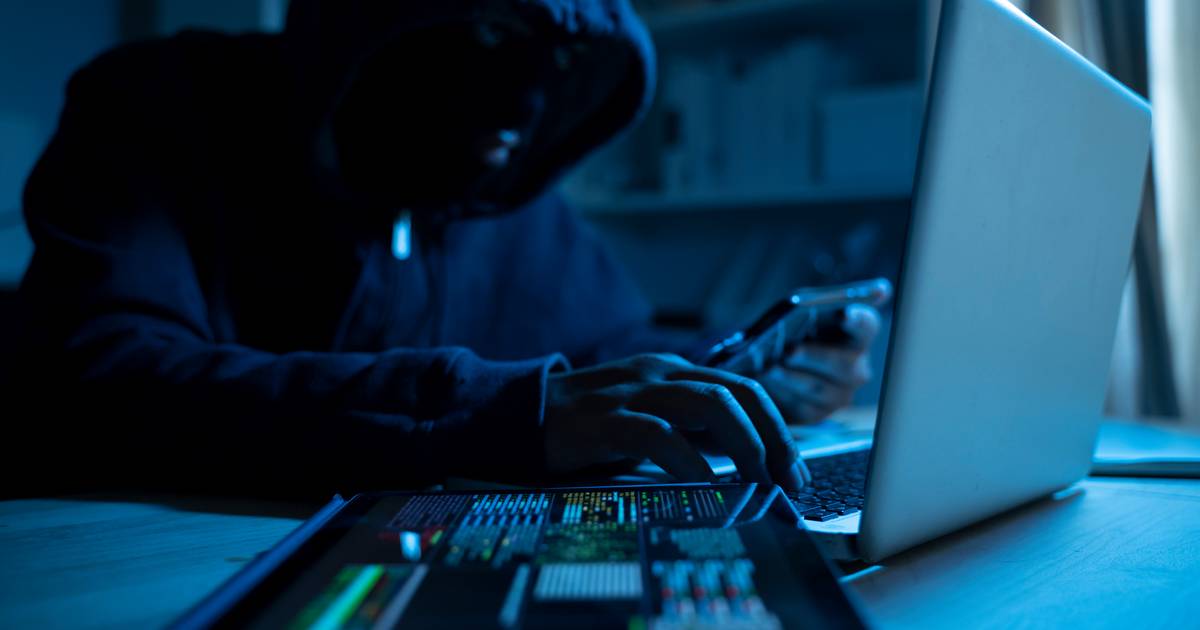 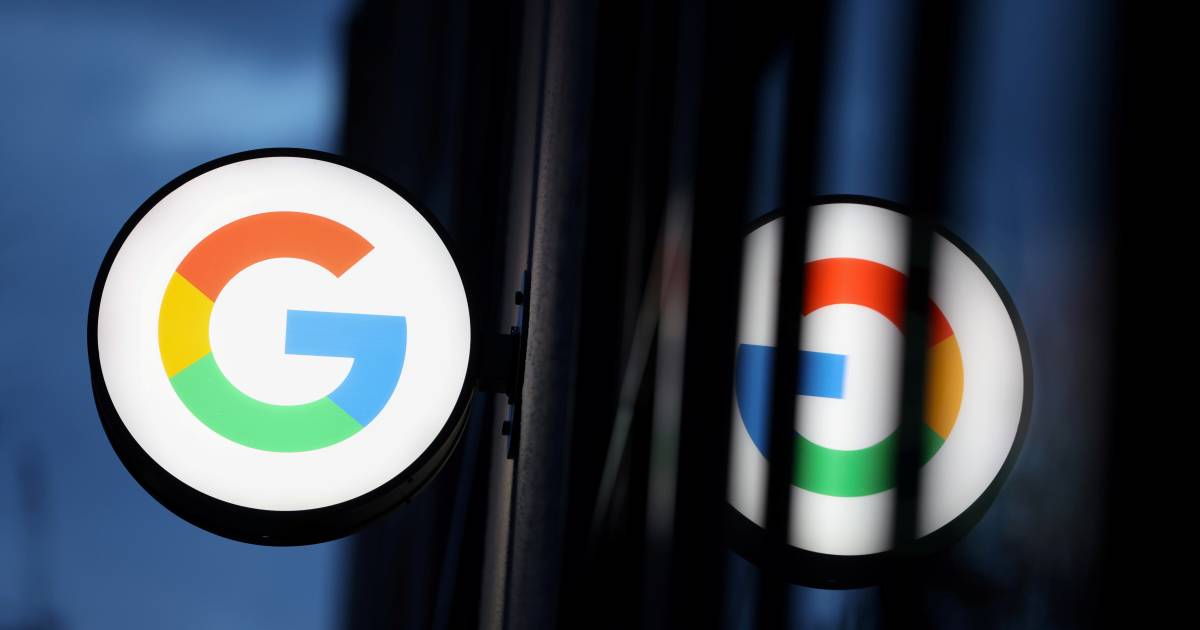 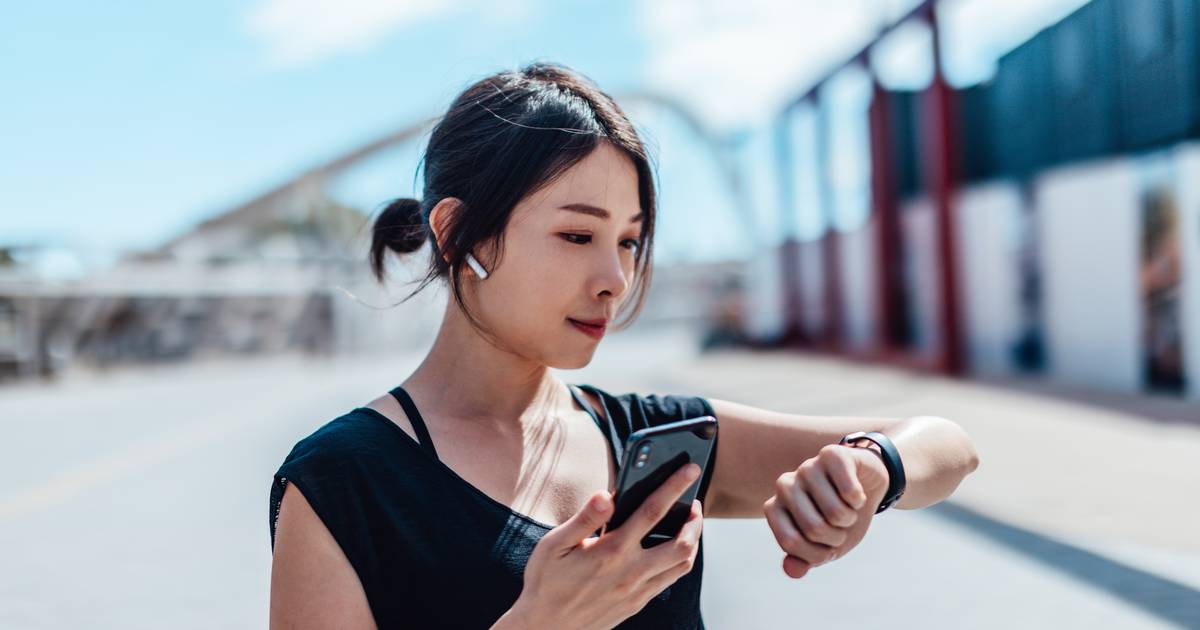 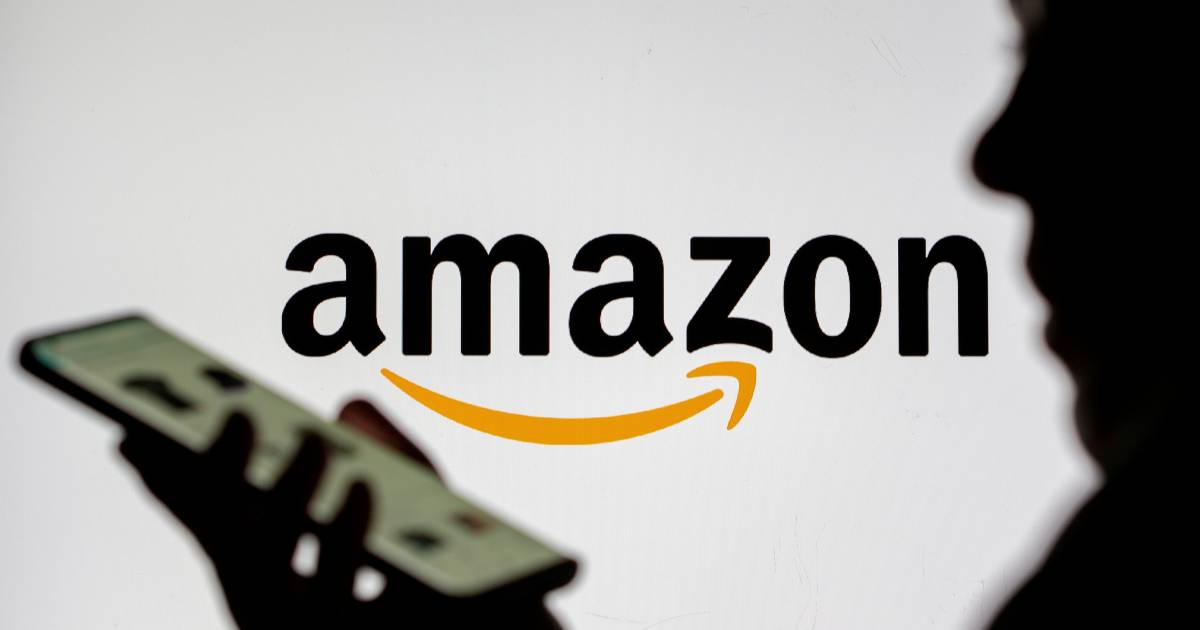 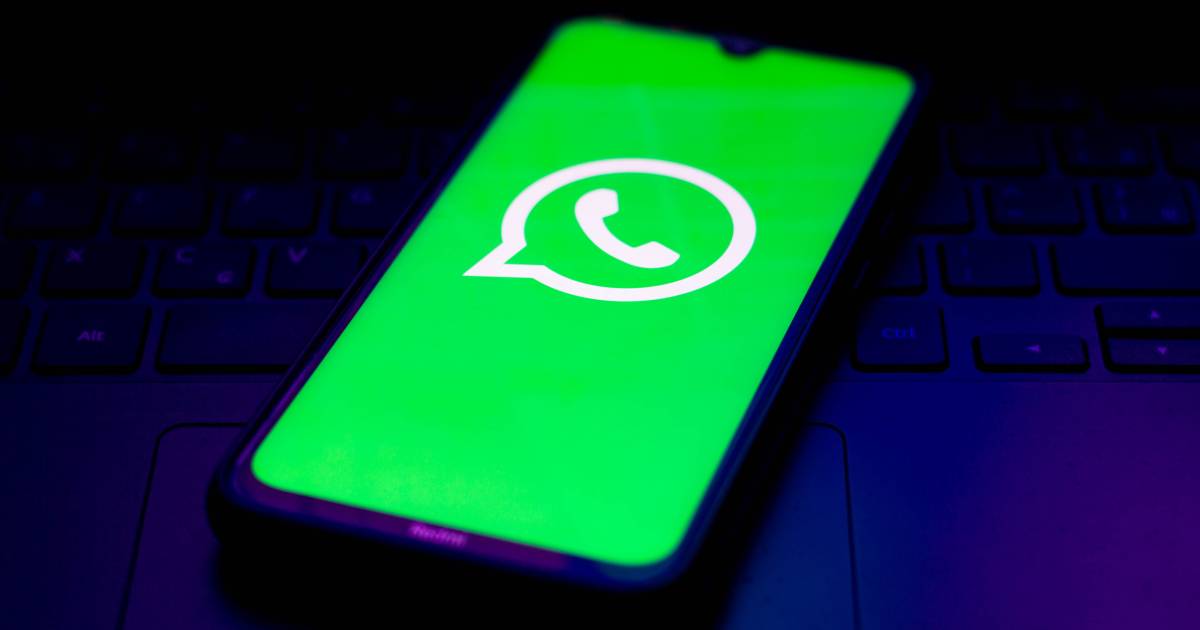