One only buys a new smartphone when the old one is broken, the other likes to have one with the latest gadgets. Which smartphone suits you best?

This is an abbreviated version of an article on Best Tested about how to choose a smartphone.

You can get a phone for a few hundred euros that can do everything you need today. But if you want a smoother user experience, you will soon end up in a more luxurious segment.

For less than 200 euros you have a basic phone, you pay between 200 and 500 euros for a middle class and at 500 euros you reach the high-end market. If you put down 1000 euros, you can expect an absolute top model.

Think carefully about how much you want to pay for your new smartphone. A folding phone is easily 1500 euros and you will not find an iPhone for a few hundred euros either.

The size of a smartphone

Do you want a phone that fits in your pocket, or rather a hybrid device with a screen almost the size of a tablet? It depends on your own preference how big a phone should be.

Some would like to reach all the letters on the keyboard when they hold the smartphone in one hand, others want a large battery so that the device lasts a long time. Smartphones are available in all sizes.

The biggest difference is whether you choose the Android operating system from Google or iOS from Apple. Give someone who always uses an iPhone a Samsung phone and that person won’t know how the controls work and vice versa.

You can switch from one operating system to another, but chances are you’ll stick with what you know. Not only because you then know exactly how everything works, but also because it makes it easier to transfer data, contacts and messages to your new phone. We previously looked at the seven biggest differences between iOS and Android.

See how much storage you want

When purchasing a new smartphone, check whether the device has enough storage space. The more gigabytes (GB), the more photos, documents, and apps you can store. How much storage space you need is very personal and it is best to check how much space you are currently using in the settings menu of your current phone.

Do not confuse the storage space of the phone with the working memory (RAM). This is a small amount of super-fast memory, for example 4GB, 8GB or 12GB, in which the phone stores apps that you have recently opened. More memory means that switching between apps is faster, because the phone can then save more recent apps in the working memory instead of having to open them again.

Also important is the system-on-a-chip (SOC) used. This is the most important processor in your smartphone: it determines how fast apps and games run. The SOC also contains the component that provides the connection to Wi-Fi, 4G or 5G networks.

Do not be blinded by this, because basic smartphones are also fast enough for simple apps such as Facebook or YouTube. A fast SOC is especially important if you like to play 3D games on your smartphone, such as Fortnite or Call of Duty.

A good camera is also important: smartphones have ensured that hardly anyone has a simple photo camera at home. Pay attention to how the phone takes pictures in low light (at night, for example), because that shows how good the camera really is.

With cameras, it’s not always about the amount, but more about the number of megapixels, the size of the image sensor, how much light the lens lets through and how the software in the phone handles this. Also look at options such as a wide-angle lens (to capture a whole group of people at once), zoom functions (to get something from a distance up close) and the video capabilities. For inspiration, read our article ‘The smartphone with the best camera’.

Do your earplugs work?

If your previous phone had a 3.5mm audio port, you probably don’t have wireless earbuds, which you need with most phones today. They often no longer come with that handy 3.5 mm connection.

Those earbuds are a bit more expensive, so this is definitely an item to keep in mind when you’re picking out your new phone. Also think of other accessories, such as a wireless charger, Chromecast or a smartwatch: do they work with the phone you have in mind?

It is very useful if a battery is large, because that often means a longer battery life. That depends on how you use your smartphone. For example, if you are someone who is often away from their phone for a long time, the battery will last much longer than if you constantly use it to check and answer emails.

The battery size is indicated by mAh: for 4,000 mAh you can expect the smartphone to last for a day and for 5,000 mAh even a day and a half, assuming you use the device a lot and are always online.

Are you curious about what we think is the best smartphone of the year? Then read our article ‘The Best Smartphones’. 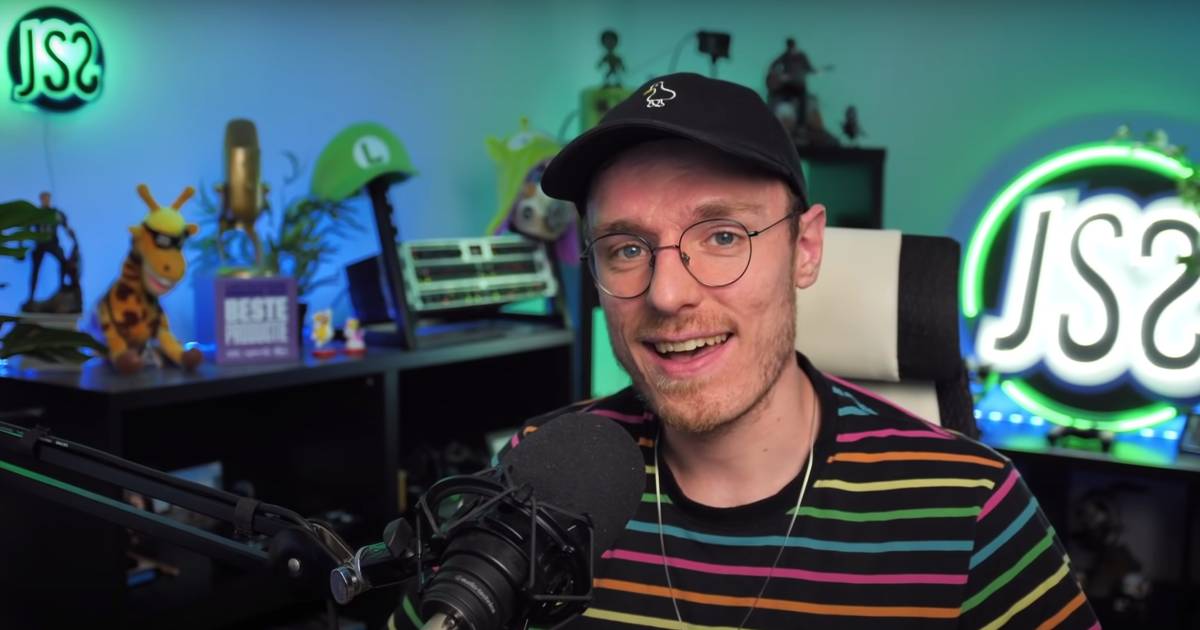 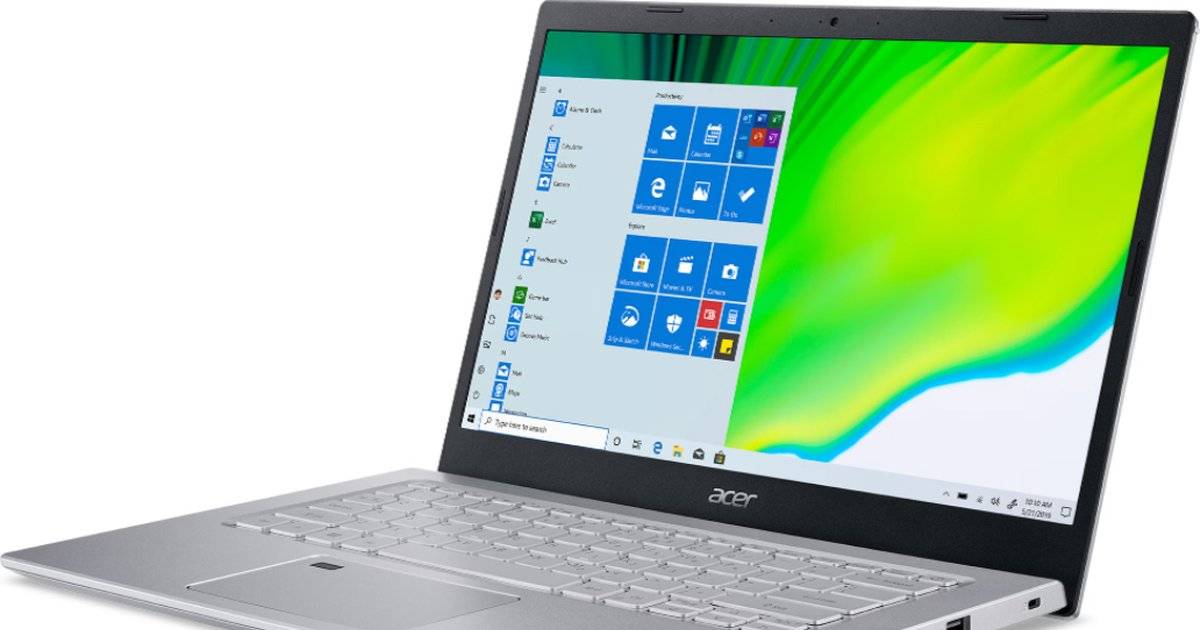 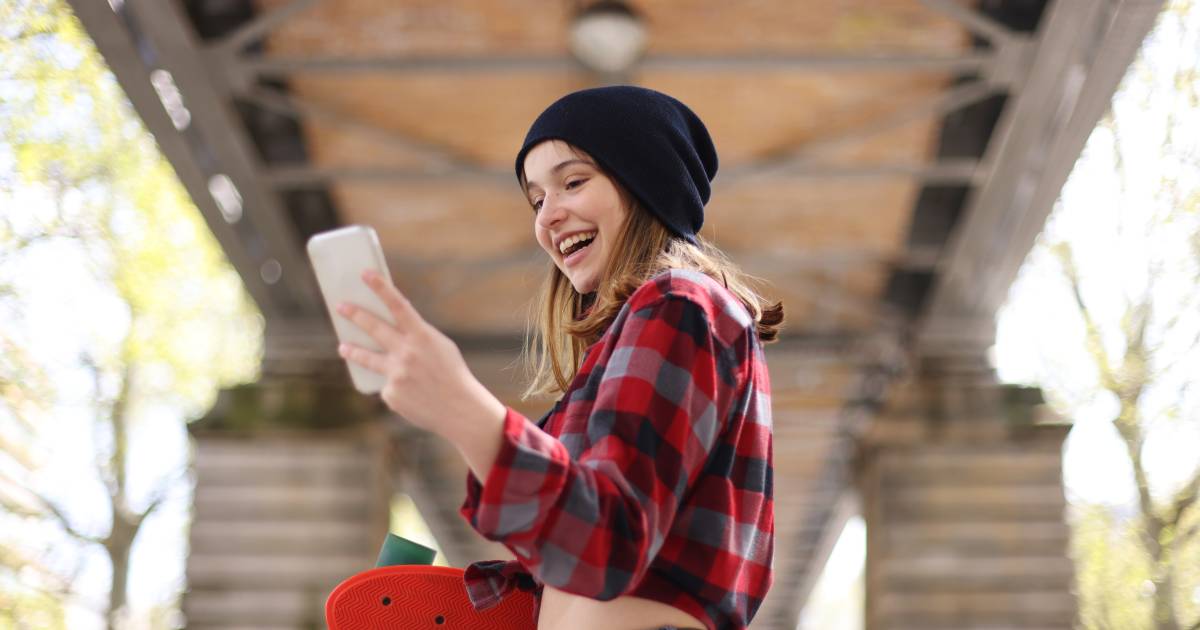 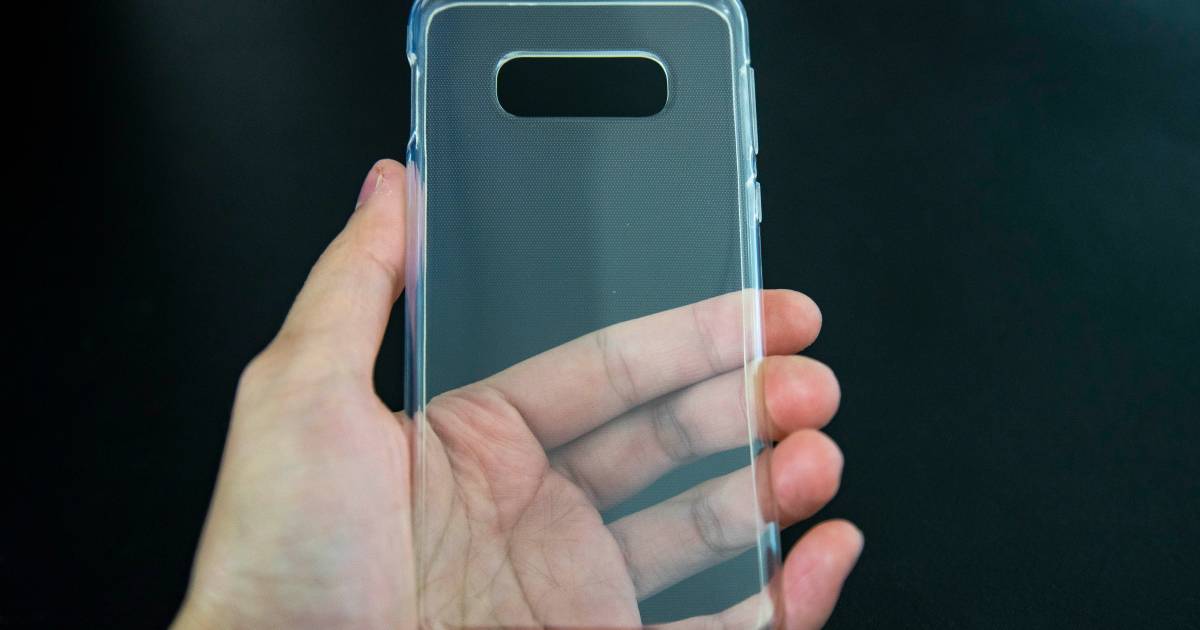 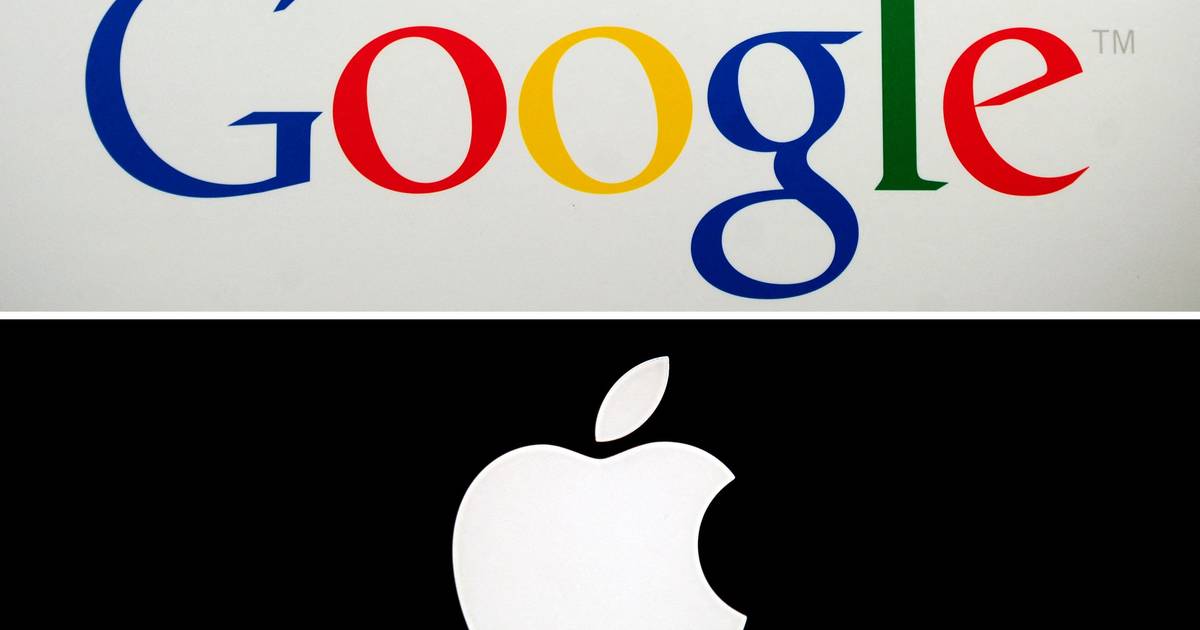 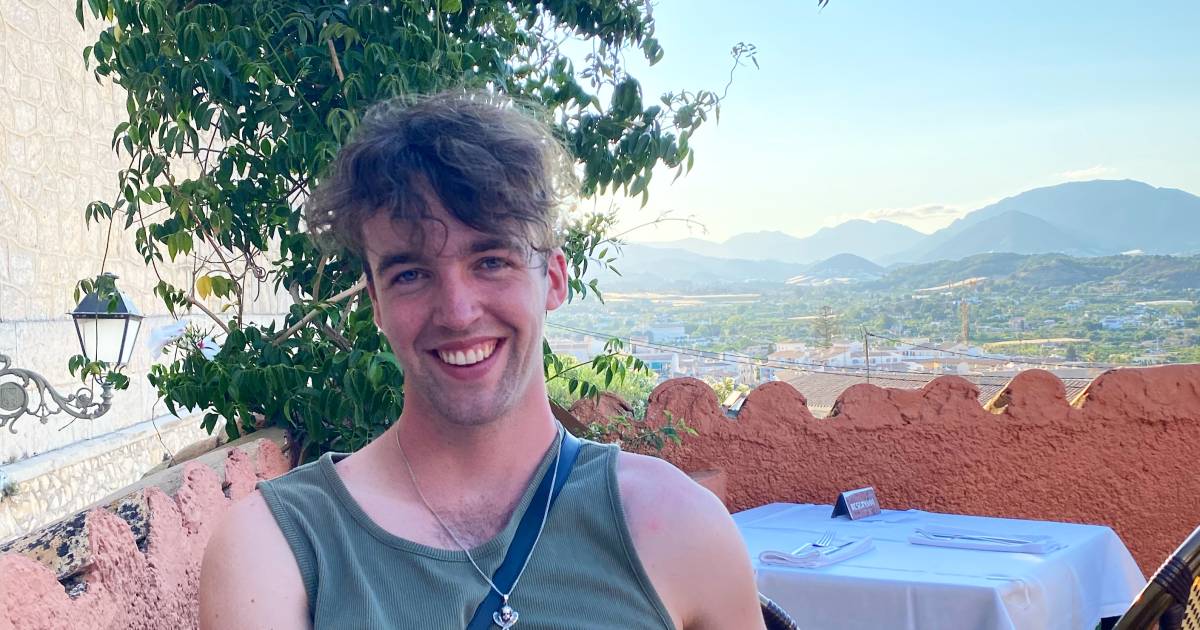