The caretaker cabinet will not announce any relaxation of the corona measures as of 21 April next Tuesday. A spokesman for the cabinet said this after this afternoon’s Catshuis meeting.

Last week there were talks about scrapping the curfew and opening terraces and shops in a week and a half, but the cabinet thinks this is still too early because the peak in the number of infections has not yet occurred.

If the contamination figures allow it, the opening of terraces and the cancellation of the curfew are foreseen for the following week. It may therefore be looking at relaxation for shops and in education.

Minister De Jonge of Public Health has already tried to temper expectations a bit in recent days. After the Dutch Association of Hospitals said they were baffled by the relaxation that seemed to be coming, De Jonge said that “we are not going to do stupid things in sight of the harbor”.

In a number of steps, the cabinet wants to relax most measures in the direction of a summer without strict corona measures. The basic rules, such as a 1.5 meter distance, frequent hand washing and staying at home in case of complaints, remain in force. Other eases in the step-by-step plan are the opening of colleges and universities, after-school care and the further opening of secondary and secondary education.

Next Tuesday, Prime Minister Rutte and Minister De Jonge will give a press conference about the corona measures. Then they make more clear about the intended order of the easing. 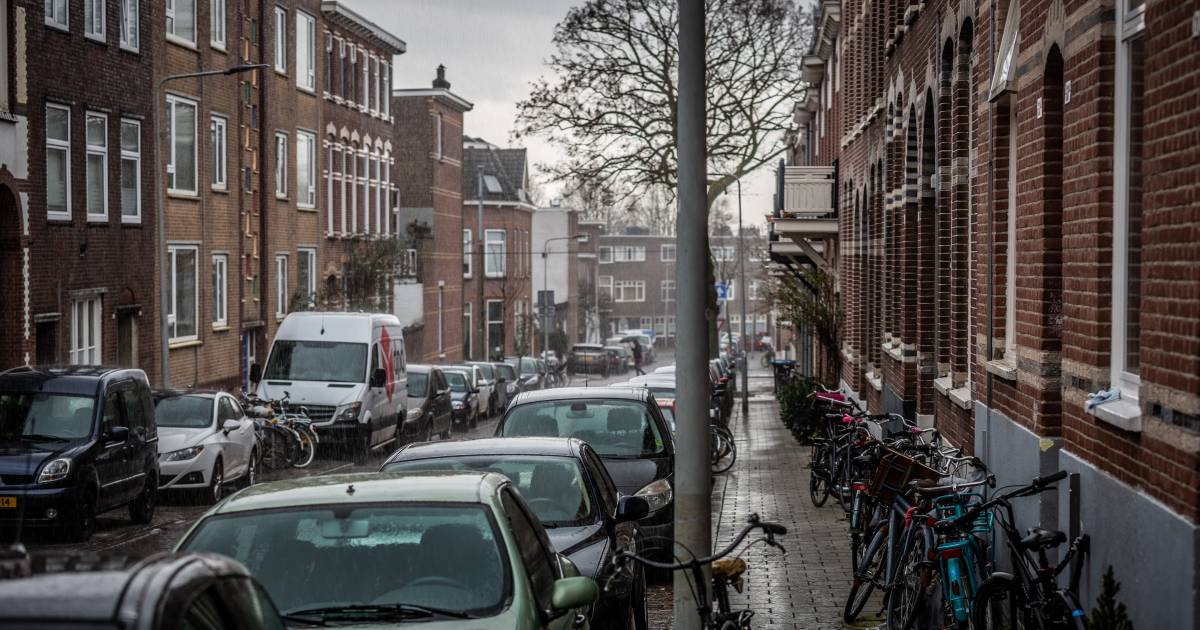 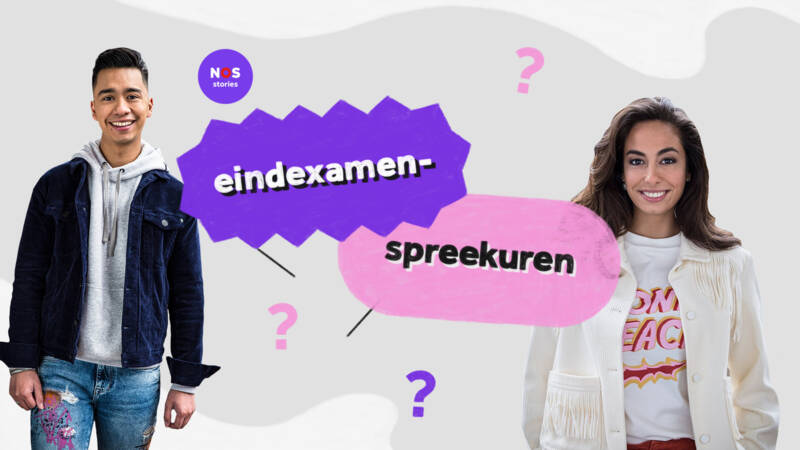 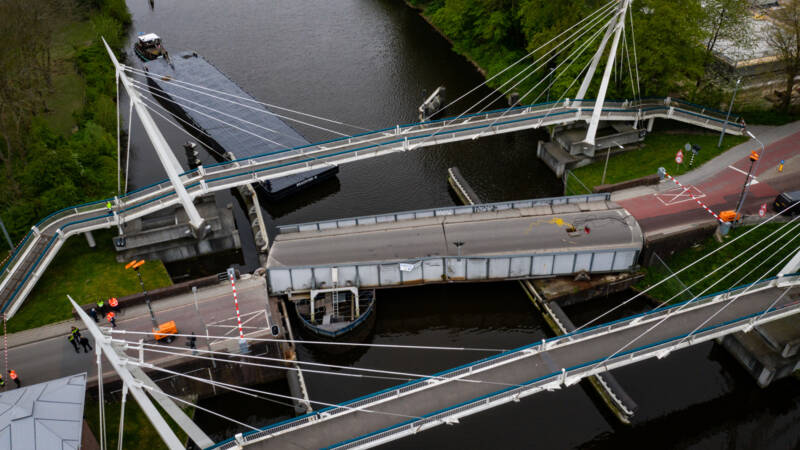