“The idea behind this is not to be able to say, ‘Look at me, I’m in space! No, I would like to say to the Prince, and I hope he gets this message, that these are the first steps towards the possibility of getting polluting industries off the globe. For example, the electricity companies. You can build a base 300 kilometers from Earth and direct the flow here,” said de Star Trek-actor.

The prince’s argument that there are problems on Earth that may need to be addressed first is correct, according to Shatner. “Of course it is, we have things to fix here. But we can do one and not fail to do the other,” the 90-year-old actor noted. “William is a most charming Englishman who will ever be king. He is a kind, fine, well-educated man. But he misunderstood in this case.” 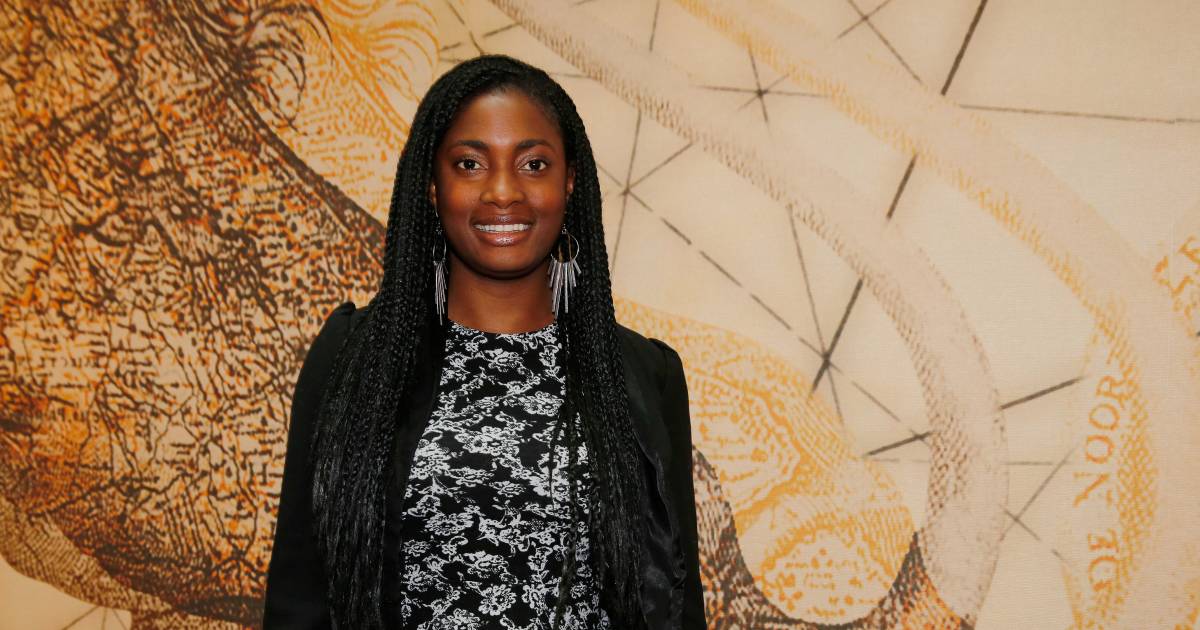 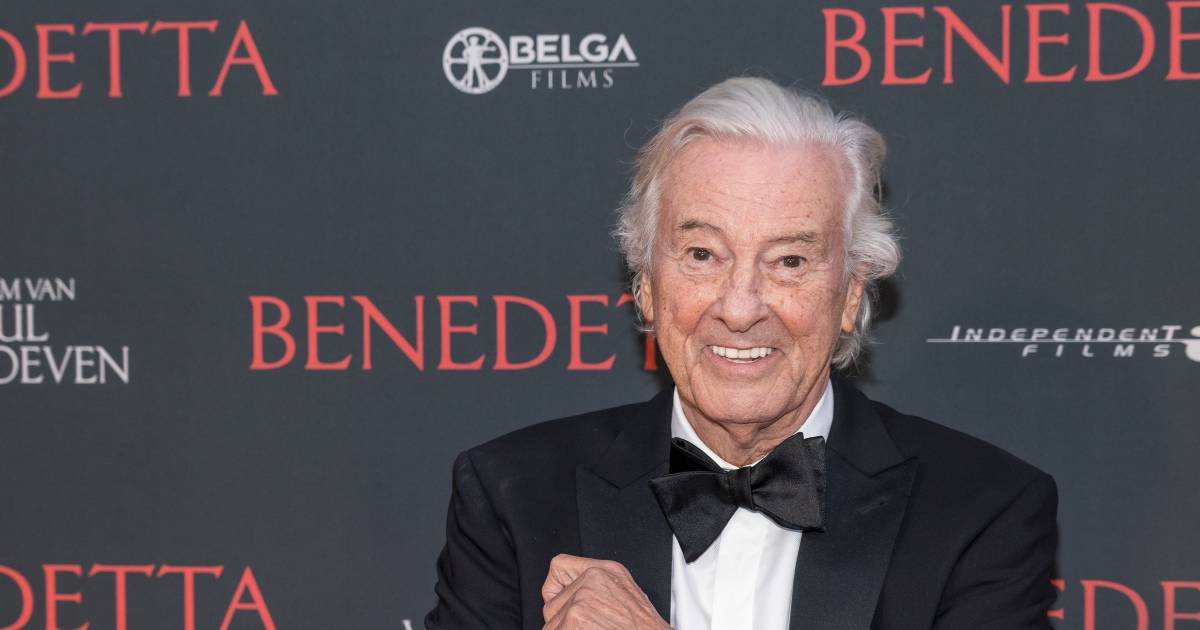