Danish cartoonist Kurt Westergaard has passed away. He became world famous with a cartoon of the prophet Mohammed wearing a turban with a bomb in it. He made that cartoon in 2005. Because of serious threats from a radical Islamic quarter, he had to be protected ever since.

Westergaard worked for Jyllands-Posten between 1983 and 2010. The Mohammed cartoon was published after the newspaper commissioned 12 cartoonists to make a cartoon about the prophet Mohammed.

Westergaard later said that he had never depicted the prophet. According to Westergaard, the main message of his cartoon was that religion is sometimes used as an inspiration for terrorism. He also said in an interview with the Danish public broadcaster that “certain elements in the Muslim world wanted it to be Mohammed”.

The cartoon sparked a wave of anger among Muslims worldwide at the time. He was regularly threatened with death. Westergaard was on the death list of the terrorist group al-Qaida and was continuously monitored.

In 2015, a writers’ club withdrew from a meeting in Amsterdam on freedom of expression because the Dane was the main guest there.

Danish intelligence revealed in 2008 that three men had been plotting murder. In 2010, Westergaard was attacked in his home. A Somali broke into his home with an axe. He managed to lock himself in the secured bathroom and survived the attack. The perpetrator was sentenced to ten years in prison.

Westergaard had been ill for some time, various media report. He was 86 years old and leaves behind a wife and five children. “After a long illness, he fell asleep peacefully,” writes the newspaper he worked for for years. 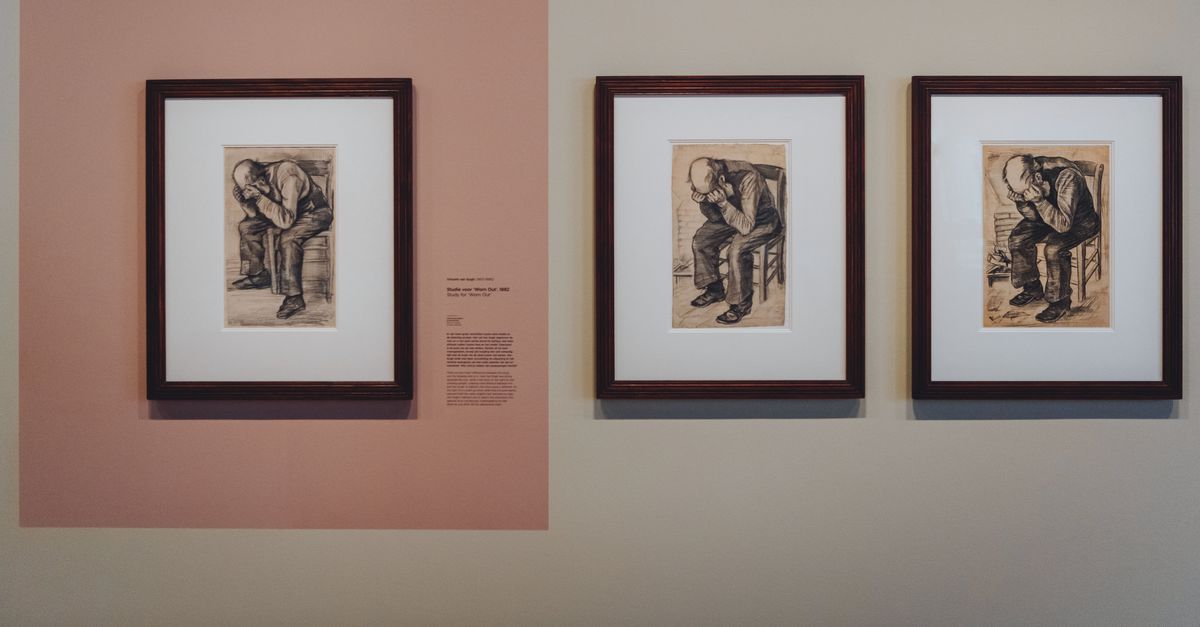