Almost all children contract viruses in their first years of life. The first time they get infected they get pretty sick for a while, but that subsides as they become immune to it. They have not built up that immunity now, says Bruijning. “We’re basically paying off an immunity debt right now.”

Some diseases only strike in the winter, because the virus can then spread more easily. Not only because people are closer together in winter, but also because the air contains less moisture in winter. Viruses had little chance last winter, because many measures were still in place at the time.

What is striking is that the RS virus is now peaking, when the measures have been relaxed, while the corona rules for children had been relaxed for some time. “What you can conclude from this is that you need adults to transmit the virus to children,” says Van Goudoever.

Bruining thinks so too. “It makes me suspect that for some viruses adults play a more important role in the spread than we always thought. But we need to investigate that, because we have never had a situation like the one we are in now.” 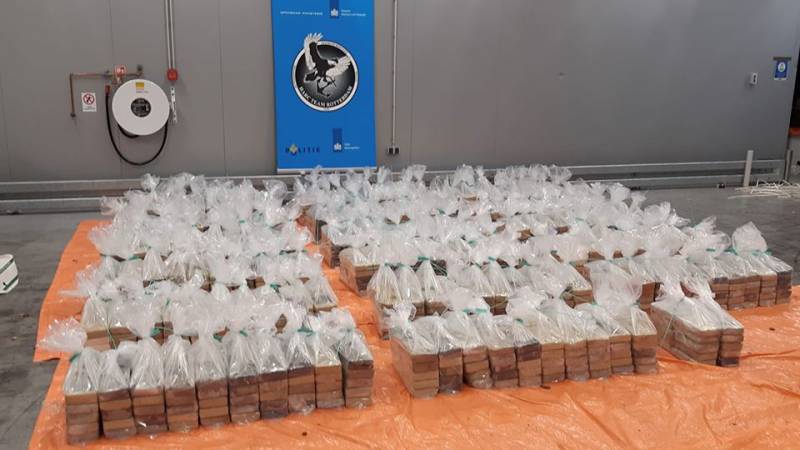 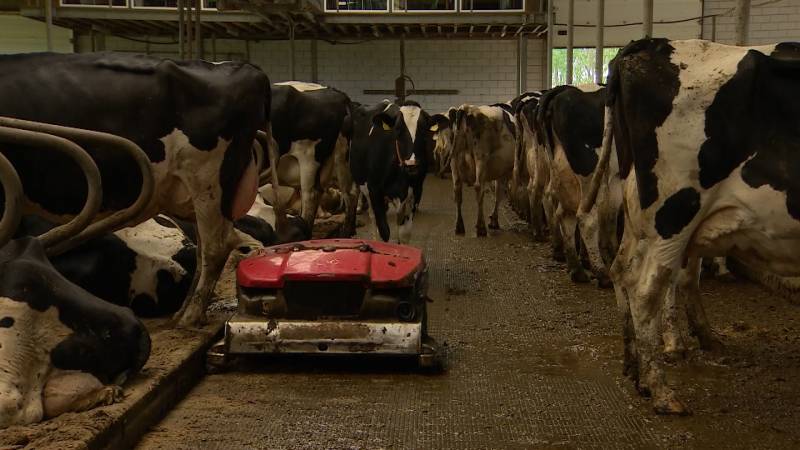