Children worldwide have so far been the biggest victims of less testing for the HIV virus due to the corona crisis. They received the necessary life-saving medicines much less often last year. The years-long decline in the number of children who die from the effects of AIDS, the disease caused by HIV, has therefore stopped. The Aidsfonds reports this on the basis of new figures from UNAIDS, a unit of the United Nations that focuses on tackling HIV and AIDS.

Children get the HIV virus at birth or later through breast milk. For fear of a corona infection, mothers in African and Asian countries in particular do not dare to give birth in hospital, according to the Aidsfonds. As a result, their children are not tested for HIV. The number of consultations for children under the age of five decreased sharply in those countries. Without life-saving medication, half of these children with HIV will die before the second year of life, according to the Aidsfonds. A spokeswoman called this “very disturbing”.

Furthermore, Aidsfonds reports that the number of HIV tests taken worldwide has decreased further this year, by 22 percent compared to the same period in 2020. In the first year that the corona virus spread widely around the world, almost three quarters of all current HIV testing programs suffer from the consequences of the corona virus, the Aidsfonds reported a year ago. According to the foundation, half of those programs still cannot be fully implemented. 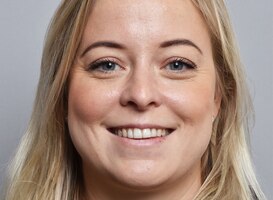 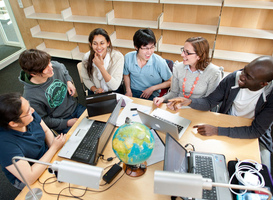 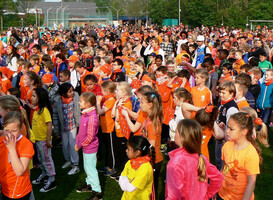 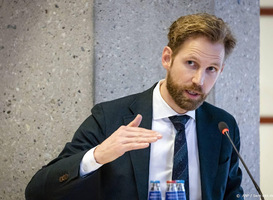 student is allowed to go to open day, but alone