The Ministry of Health takes action against fraudulent QR codes in the CoronaCheck app. For a long time it was possible to use fake codes created abroad to get a green tick. They have now been removed from the app.

These are codes generated mainly in Eastern Europe. In recent weeks, copies have been circulated on websites or in antivaxer app groups. Some of those codes are now on the app’s block list.

The Ministry of Health confirms after a message from the NOS that it has recently found a new way to throw these fraudulent QR codes off the app. They no longer work to gain access to places where a corona pass is requested.

A spokeswoman for the ministry cannot say how many codes are involved. People get a green tick with their QR code if they have been vaccinated, have recovered or have recently tested negative. Only then are they allowed in somewhere. In more and more places, people have to have the corona app scanned for access. The app is also an essential part of the possible introduction of 2G. If both the House of Representatives and the Senate approve the bill, only people who have been vaccinated or cured will still be allowed access to certain places. A negative corona test is then no longer sufficient.

Experts criticize legislative proposals about 2G: ‘The minister is given a lot of space’

Where did those fake QR codes come from?

Although we are talking about fake QR codes here, the codes were recognized as valid. They are also technically valid codes. Research shows that they are mostly made in Eastern European countries, such as Poland and the Czech Republic. After a code was put in the name of Adolf Hitler, it made frequent headlines. Later, codes in the name of famous actors, such as Leonardo DiCaprio, also surfaced.

After the first forged codes surfaced, the secret keys used to create valid codes were thought to have been leaked. However, that turned out not to be the case. The most likely explanation is that health service workers in European countries were bribed to create these codes. In some countries, local health authority systems allow employees to manually generate codes.

CoronaCheck app blocks false QR codes, that’s how they got into circulation 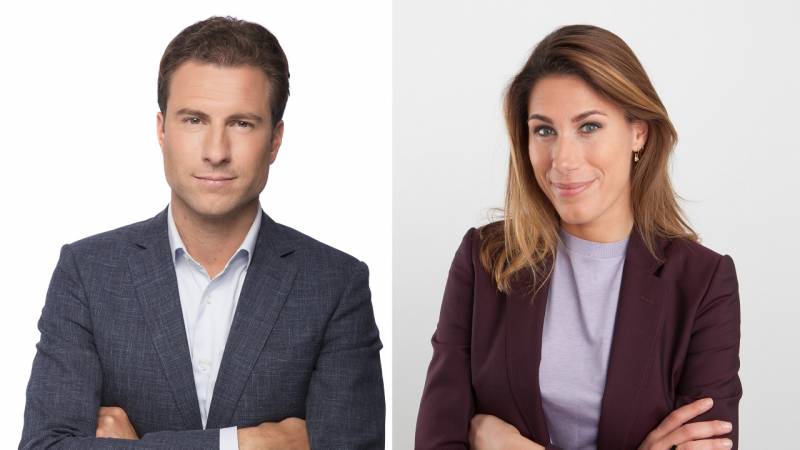