“I’m going to keep it short, don’t worry. But I still want to say something. This year brought big surprises and changes for me, for everyone. These were sometimes negative, but also positive. I have grown as a person and I have drawn you in my adventure, ”she added.

“I am grateful for everything and hope that 2021 will bring better times for everyone,” said 18-year-old Eloise, who grew from a few thousand followers on Instagram to 223,000 followers in just seven months. In comparison, that is 30 percent of the number (730,000) who have the official Instagram account of the Royal House, but that is far from more personal outpourings.

For example, around the turn of the year, Eloise shared recordings of herself with younger sister Leonore and with brother Claus, apparently briefly taken over from Scotland. The snacks and drinks of the turn of the year also passed, as well as an obscure dress. Eloise was ahead of any criticism from fans. “For the people who think the dress is too short: I don’t care” – I don’t care. “ 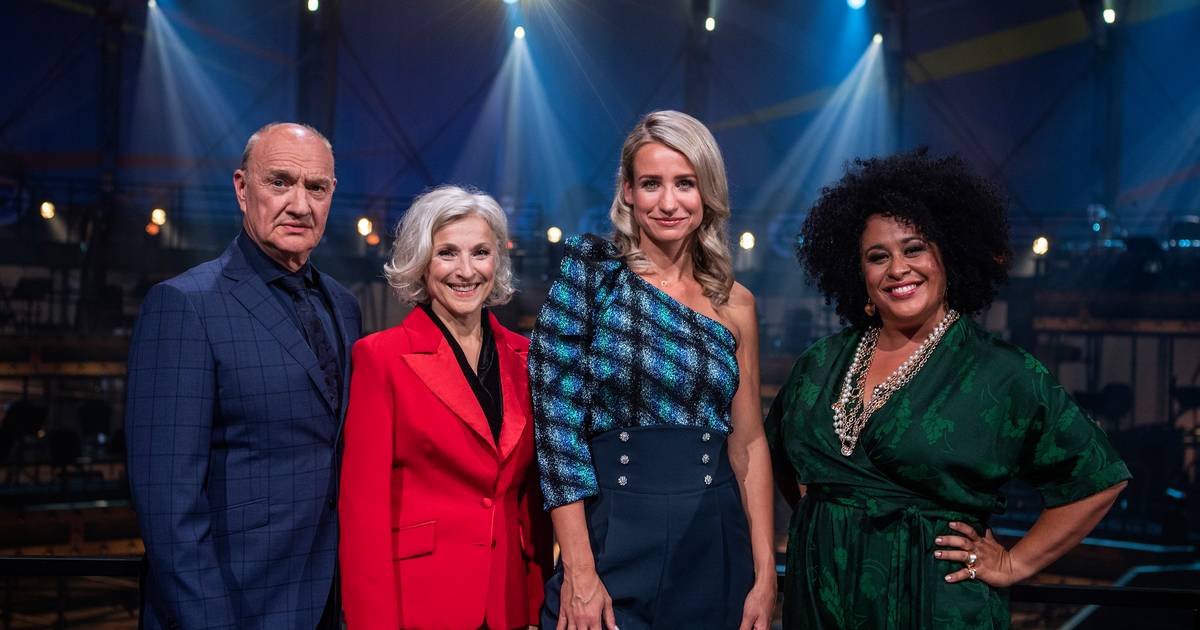