The two men suspected of the murder of Patrick van Dillenburg in 2002 were acquitted by the court on Tuesday. “The confession made by one of them against two undercover agents should not be used as evidence,” the court said on Tuesday.

The court cannot adequately assess the legality of his statements. In addition, there is also insufficient legal evidence that the two men killed Van Dillenburg, ‘the court said.

Van Dillenburg disappeared without a trace on January 3, 2002. There were indications that he had been the victim of a rip deal, but multiple police investigations in the following years turned up nothing. In 2017, the two suspects came into the picture. In a so-called Working Under Cover (WOD) process, several undercover agents were deployed to clarify the role of the two men in the disappearance of the victim.

In a year and a half, two officers in particular managed to build a business and friendly relationship with one of the two suspects and his girlfriend. They essentially used the Mr. Big method: the officers told the suspect that he could come and work for them and that there was a lot of money to be made in the process. The suspect had to be open about his past. Ultimately, the suspect told during several conversations how he and his co-suspect had killed Van Dillenburg. The suspect stated afterwards that it had been brash and that he had told a sandwich monkey story because he thought one of the undercover agents was a major criminal.

High demands on the WOD process

The WOD process is a detection method that seriously infringes the privacy of suspects and often uses deception. For that reason, a WOD process must be thoroughly and carefully tested. The court ruled that there was sufficient ground in itself to use the method and to continue to use it throughout the duration of the investigation.

However, the court has come to the conclusion on two crucial aspects that the undercover operation does not meet the requirements set by law and in judgments of the Supreme Court. Firstly, during one of the three conversations in which the death of Van Dillenburg is mentioned, unauthorized pressure was exerted on the suspect. As a result, he actually ended up in an interrogation situation, without knowing this himself and without the guarantees that the law prescribes for this type of interrogation. 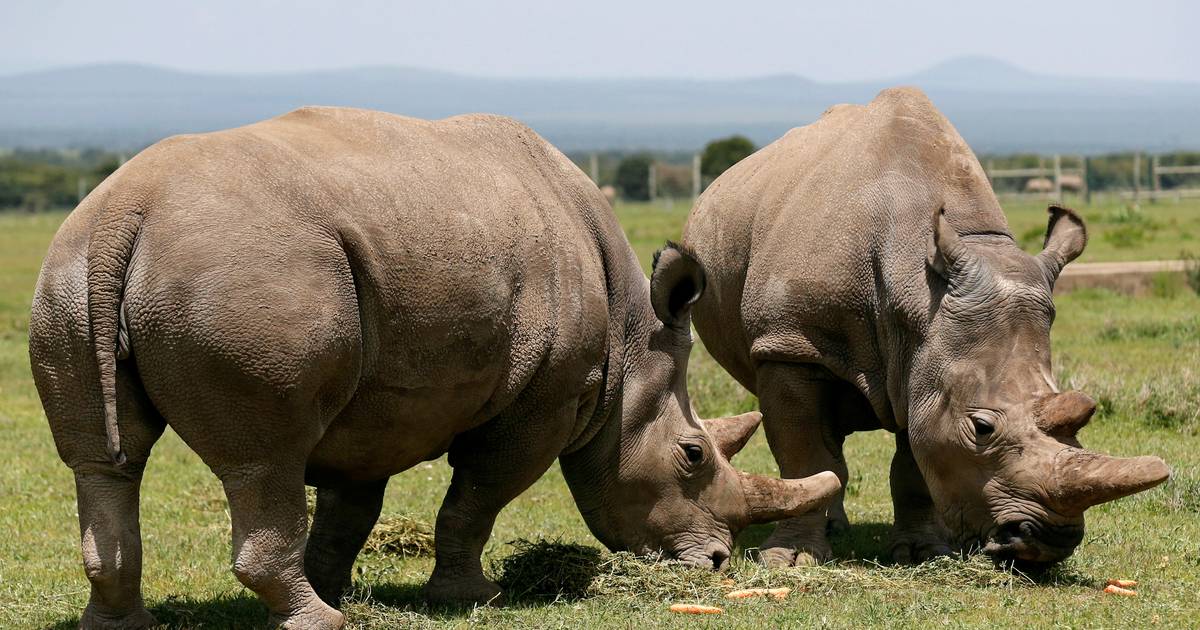 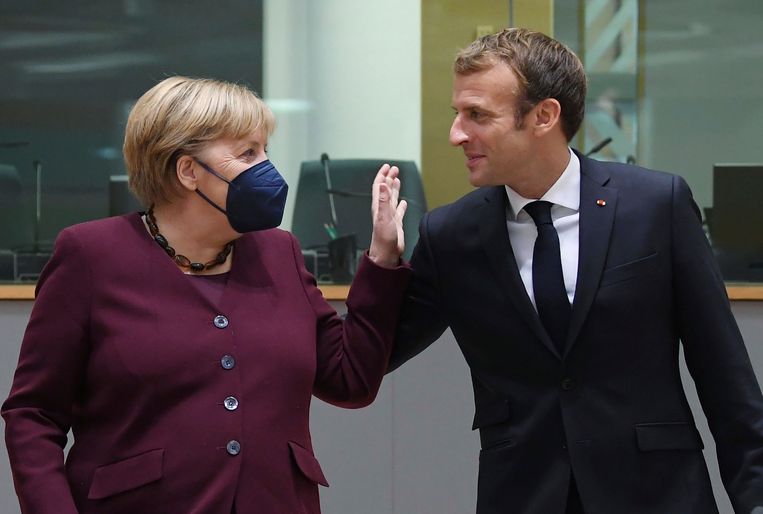 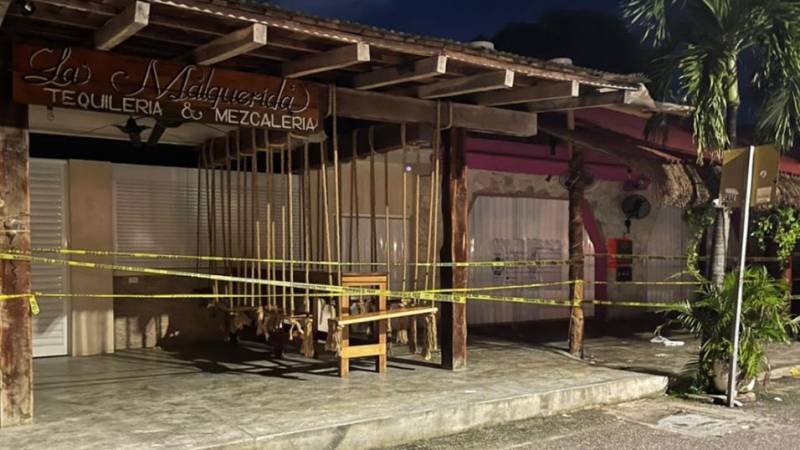 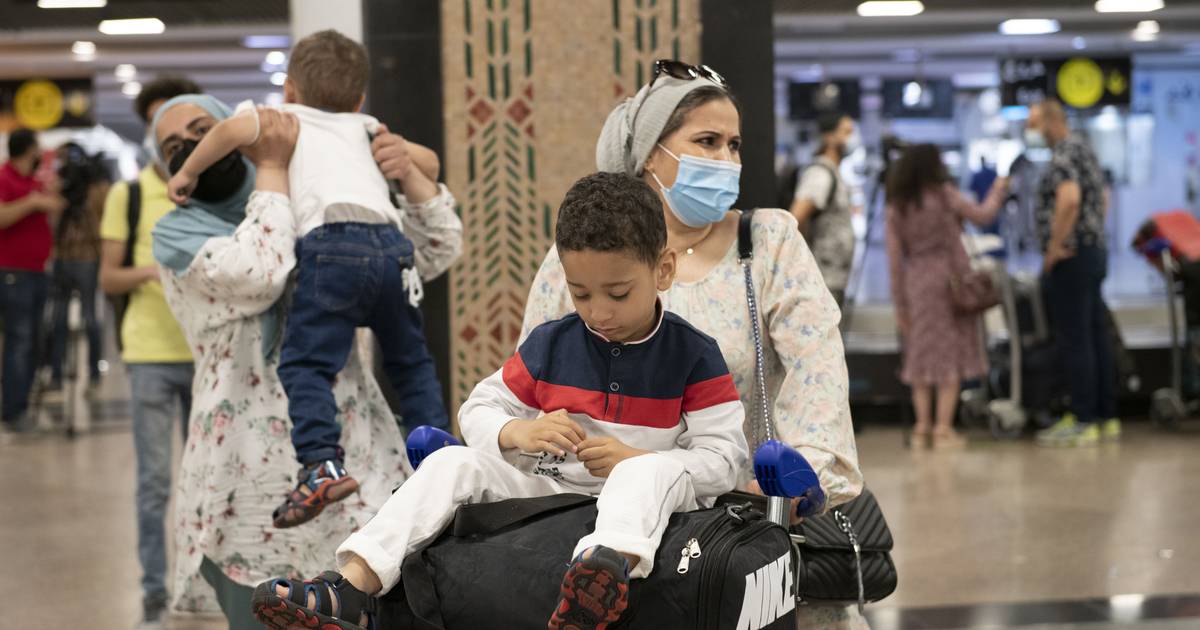 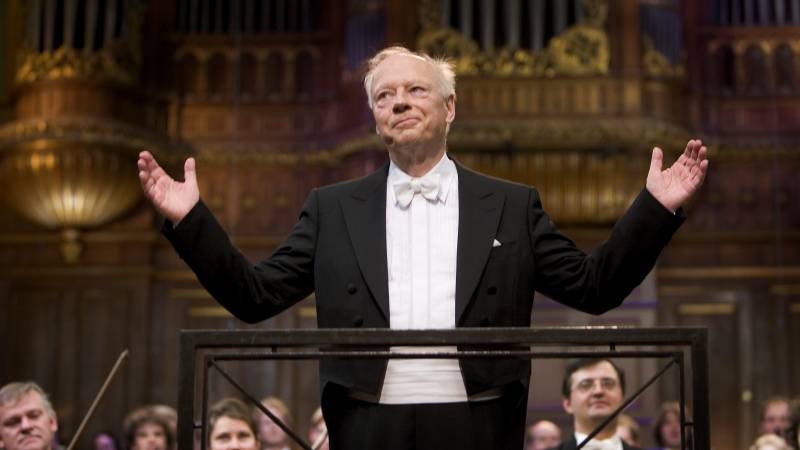 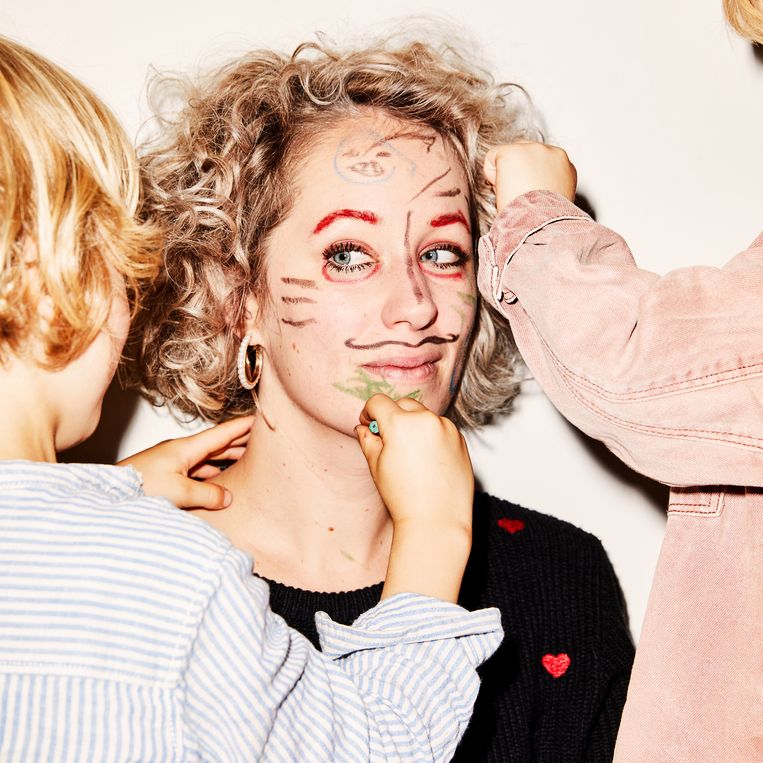