Has our government made mistakes? Have ministers abandoned the people of Afghanistan? This is being discussed in the House of Representatives today.

Some politicians believe that the Dutch government has not done enough to bring people in Afghanistan here.

It concerns Afghans who have helped the Netherlands. For example as an interpreter, security guard or cook.

For years there were Dutch people in Afghanistan, especially many soldiers. They helped rebuild the country after the war with the Taliban.

Afghans who have helped the Netherlands are afraid that the Taliban will take revenge on them. That is why they would like to come to the Netherlands. Many of them have tried that, but not everyone has succeeded.

Some politicians feel that the Dutch government should have helped them better. And that she should try to get them here now too. 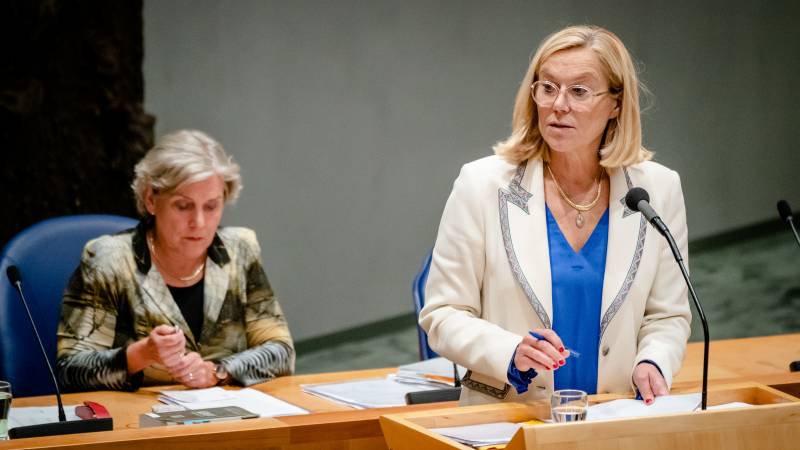