Star is there. The Disney + streaming service is adding the brand to the range today. This includes Grey’s Anatomy, Modern Family and Glee can be seen on the platform.

With the new series on Disney +, the current amount of series will approximately double. That does mean something for the subscription price. The price for a monthly subscription will be increased from 6.99 to 8.99 euros.

Disney + ‘s newest entertainment brand Star will feature more TV shows, blockbusters and exclusive original series and movies starting today. From a number of titles, including Grey’s Anatomy, Modern Family and Glee, was soon known that they can be seen via the new streaming service. The full line-up is now known.

From now on, 50 TV series, more than 250 films and 4 exclusive Star Originals can be seen via the Disney + app. After that, the offer is increased every month. Star will be where the Originals can be streamed into the living room. Such are the crime thriller Big Sky, sitcom Solar Opposites, the spin-off series Love, Victor, drama series Helstrom and the premium series Dopesick and The Dropout can be viewed from the couch in the Netherlands.

The list of well-known TV series is updated every week with new titles. Think of 24, Buffy The Vampire Slayer, The X-Files and Lost. As of Star’s launch, movies like The Grand Budapest Hotel, The Shape of Water and classics Pretty Woman and Die Hard to see and subscribers can look forward to Black-ish. With Star targeting a wide audience, “parental controls” are also being introduced to Disney + today. Certain profiles that are protected with a PIN code can restrict access to films and series. This way, all ages can use Disney +.

Feyenoord on the Star of Disney +

The films and series from Disney, Pixar, Marvel, Star Wars and National Geographic have been on the platform for some time. It was also recently announced that Rotterdam football club Feyenoord will play a leading role on Star. A documentary of eight episodes can be seen from as yet unknown. Feyenoord grants the viewer a ‘look behind the scenes’.

Disney + Star is there, subscription is immediately slightly more expensive 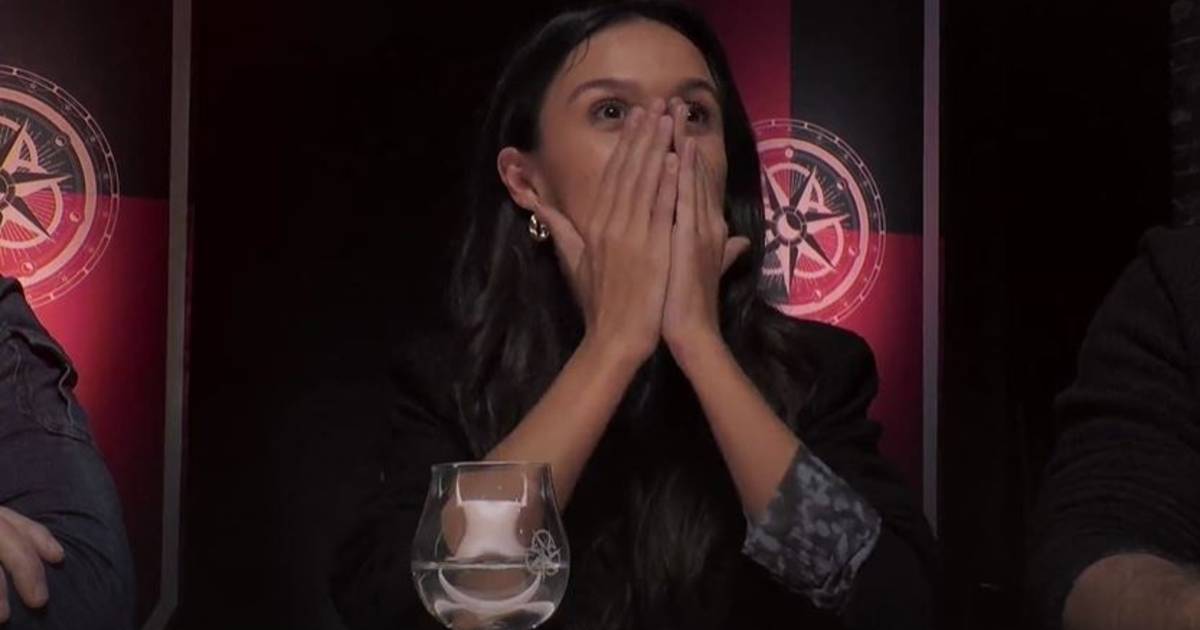 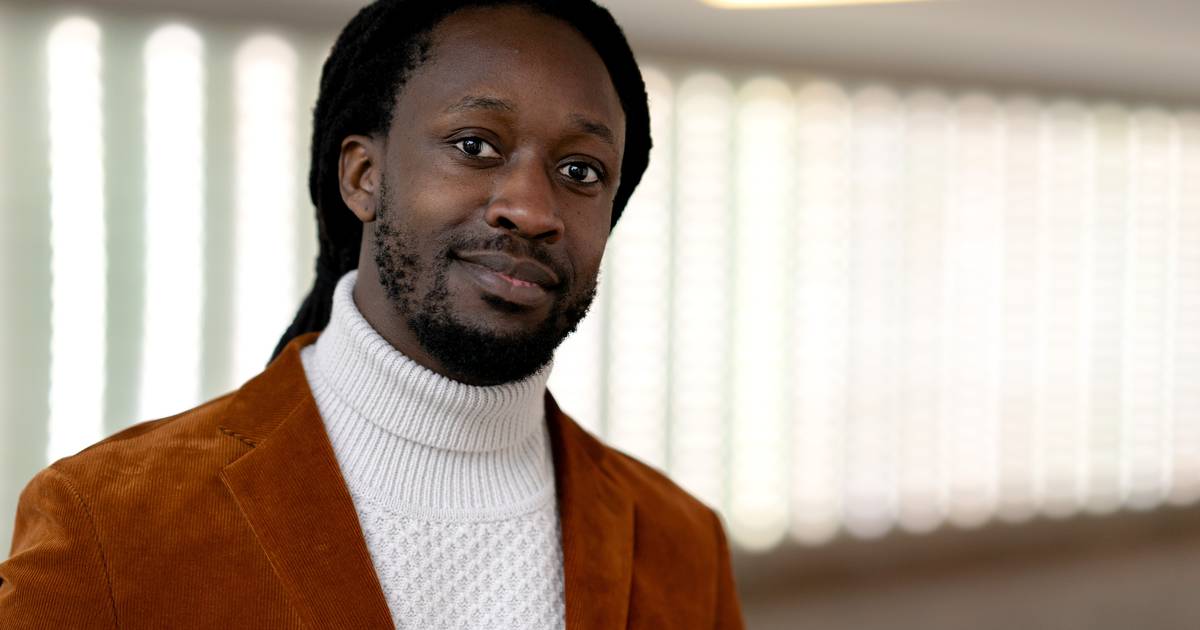 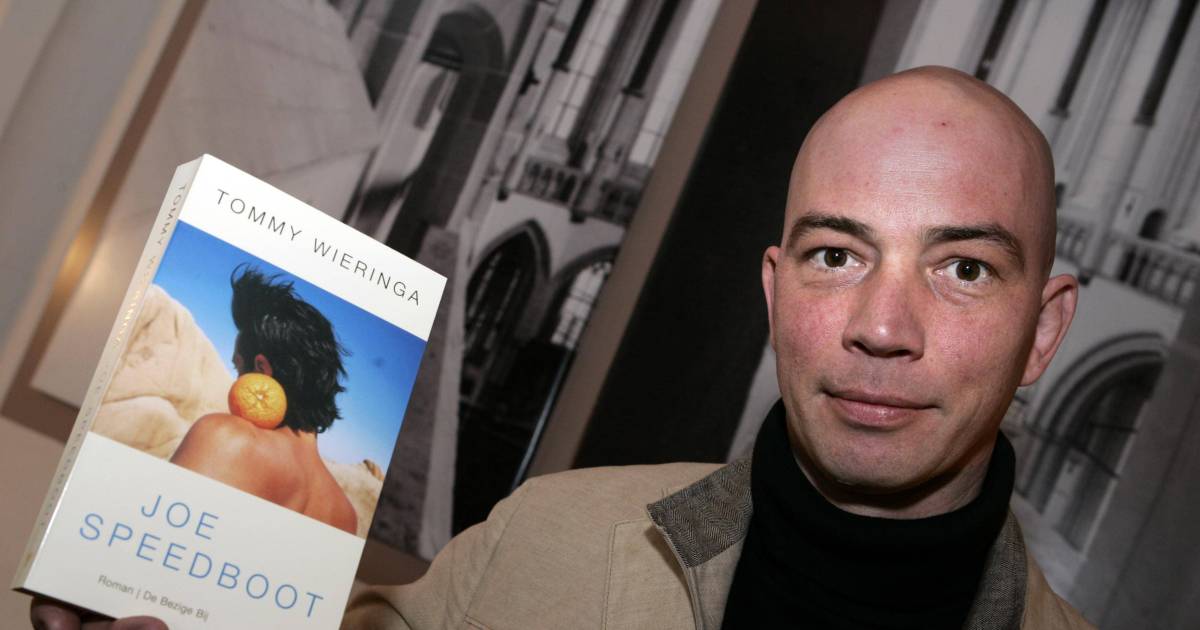 Book Joe Speedboat is made into a movie | Show