In October last year, photos surfaced of 51-year-old Dominic and 32-year-old Lily, who had secretly flew to Rome together. They were captured on the sensitive plate kissing and cuddling. Soon after, Dominic and his wife released a statement that despite the affair, they were still together.

At the beginning of this year, Dominic and Charlotte flew their four children to the African island of Lamu to work on their marriage in peace. There it would have been agreed that the actor, best known for the TV series The Wire and The Affair, will never have contact with Lily again. Dominic therefore does not do joint interviews with the actress about the already recorded, upcoming series The Pursuit Of Love, in which they can be seen together. 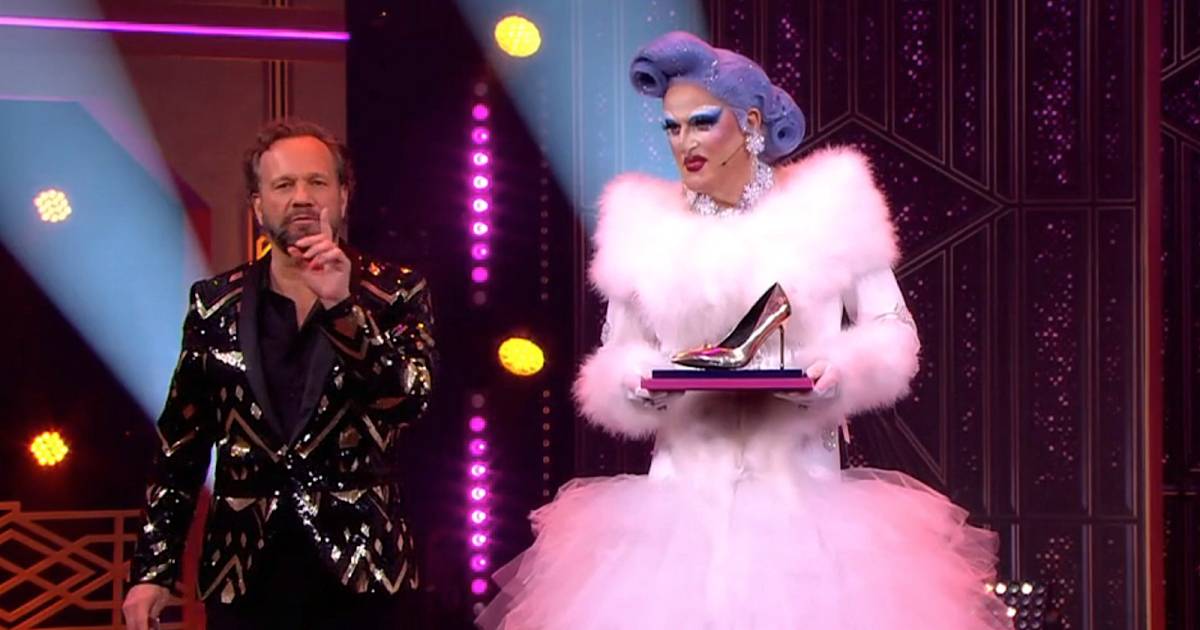