Don Diablo (41) has sold a digital concert for more than a million dollars. It is an hour-long film entitled Destination Hexagonia, which was marketed as NFT.

NFT stands for ‘non-fungible token’, a digital object that cannot be exchanged for anything else. The market for these kinds of things has suddenly grown strongly in recent months. For example, twitter top man Jack Dorsey auctioned his first tweet and a digital artwork by Beeple was sold for over 69 million dollars.

The buyer paid 600 Ether, a digital currency, for Don Diablo’s concert. That is converted about 1.2 million dollars. He or she is now the sole owner of the movie. The DJ says on Instagram that he is ‘speechless’.

The Destination Hexagonia-NFT comes in a unique handmade box with a hard drive containing the only copy.

The concert is not the first item that Don Diablo, real name Don Schipper, sold as NFT. He previously sold a previously unreleased song for about $ 200,000. 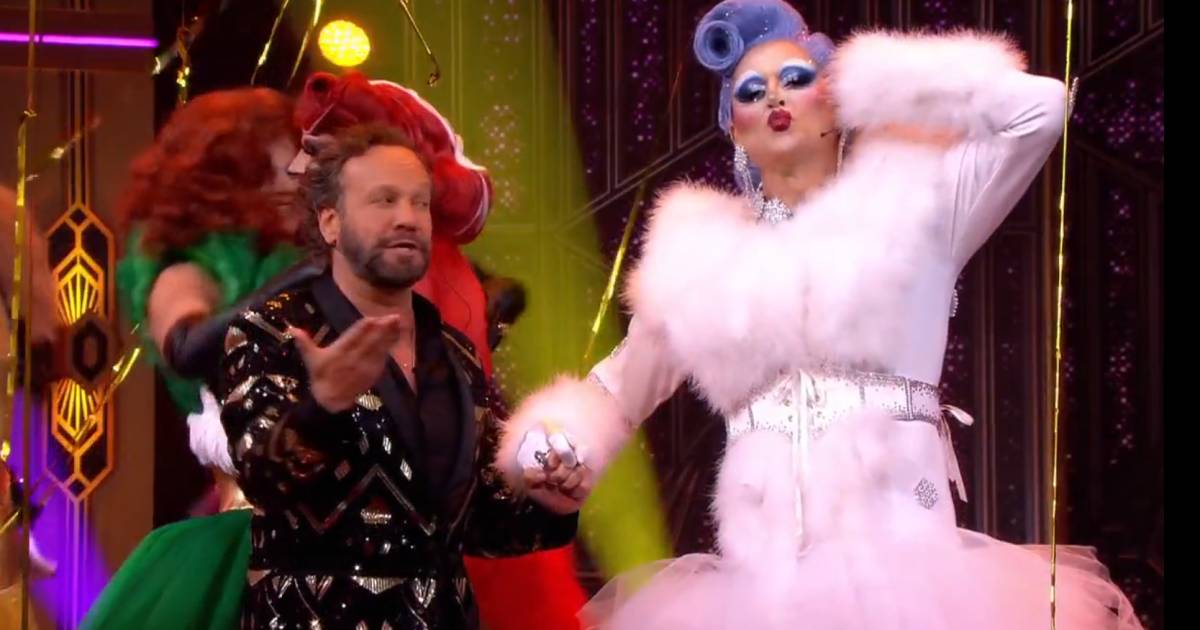 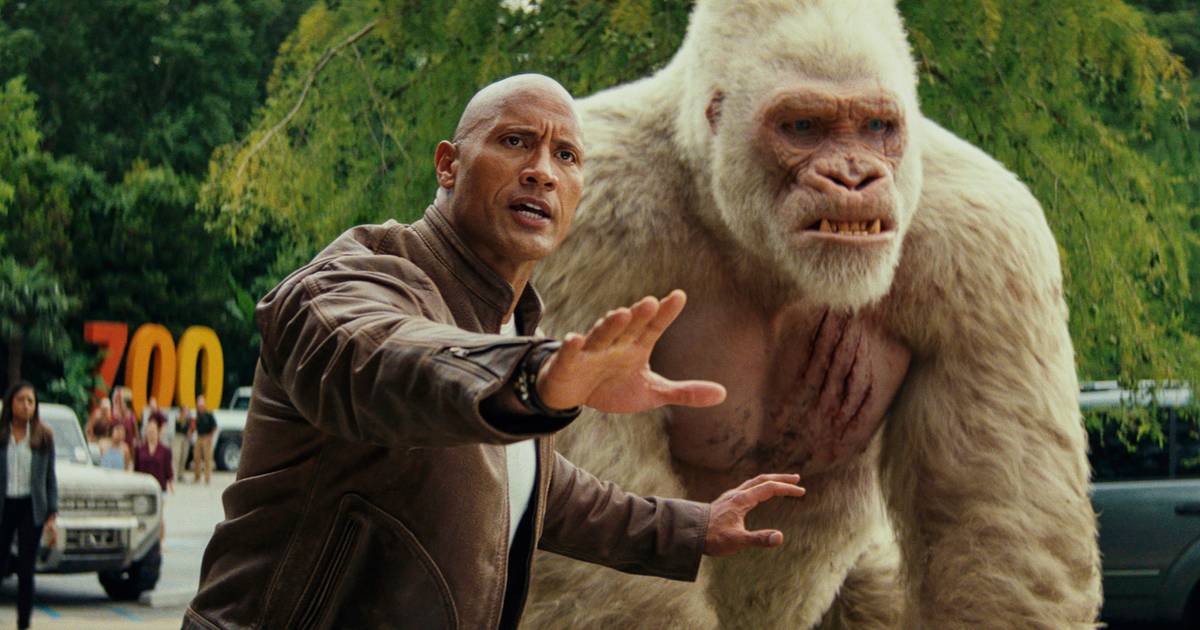 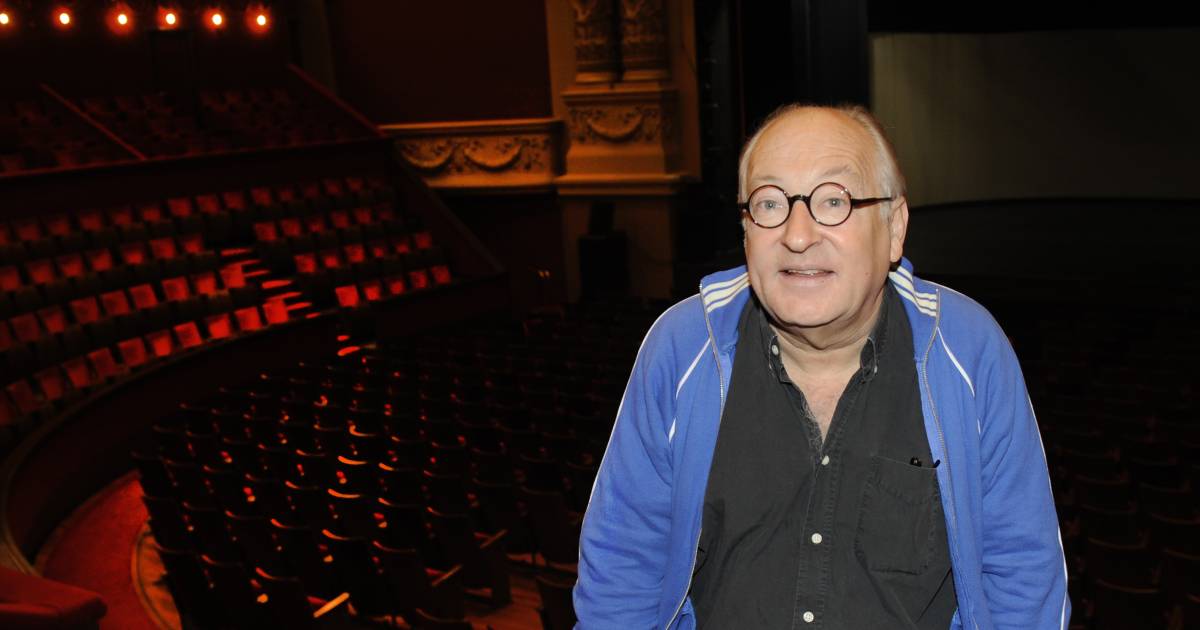