Wesley Koolhof has booked his second tournament win in a row in the run-up to the Australian Open. The 32-year-old Dutchman and his British doubles partner Neal Skupski won the ATP tournament in Adelaide. In the final they were too strong for Ariel Behar from Uruguay and Gonzalo Escobar from Ecuador in two sets: 7-6 (5) and 6-4. 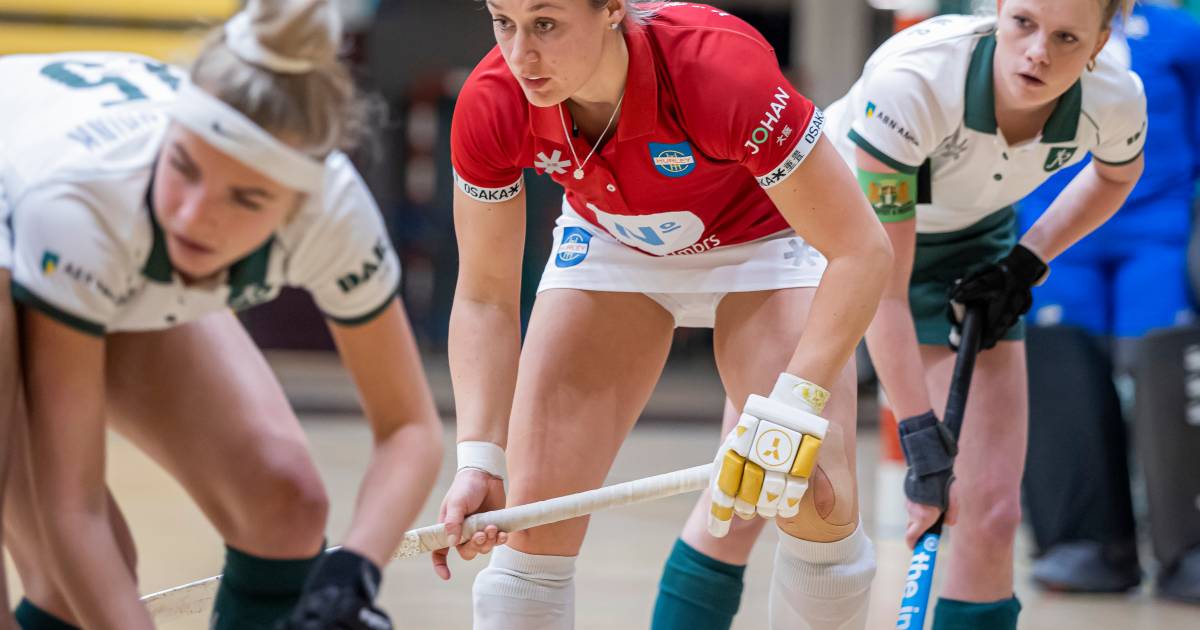