The Dow Jones index further tightened its record from Wednesday to 34,548.53 points, an increase of 0.9 percent. The broad S&P 500 gained 0.7 percent to 4195.08 points, approaching its all-time high of last week. Tech gauge Nasdaq thickness 0.4 percent to 13,632.84 points. Last week, the number of new unemployment benefits came to 498,000 from 590,000 a week earlier. This brought the number of applications to the lowest level in more than a year.

Industry stocks such as tractor manufacturer Deere and engine maker for industrial applications Cummins rose to nearly 3 percent. Financials such as the banks Wells Fargo, Goldman Sachs and Citigroup gained up to 2.3 percent. Costco was up 2.8 percent. The retail chain saw its turnover increase sharply in April compared to a year earlier.

Pharmaceutical Moderna lost 1.4 percent. The company is counting on higher revenues for its corona vaccine this year, mainly due to the problems faced by other corona vaccine products. Investors, however, were terrified by the discussion about patent release, which more and more countries see the point of. Germany’s rejection of the plan, however, brought some support and made up for the worst losses. Pfizer (minus 1.9 percent) and BioNTech (minus 1.6 percent) were also lowered.

Payments company PayPal delivered better-than-expected results in the first quarter, gaining 1.9 percent. Due to the corona crisis, there is an increasing demand for online payment solutions. ViacomCBS benefited from higher ad revenue but fell 2.4 percent.

Technology company Uber plummeted almost 9 percent after figures. The company, which operates among other things with a taxi service, promised to pay its drivers more to get more cars on the road now that the economy is recovering. Treating British drivers differently also costs 600 million dollars once. 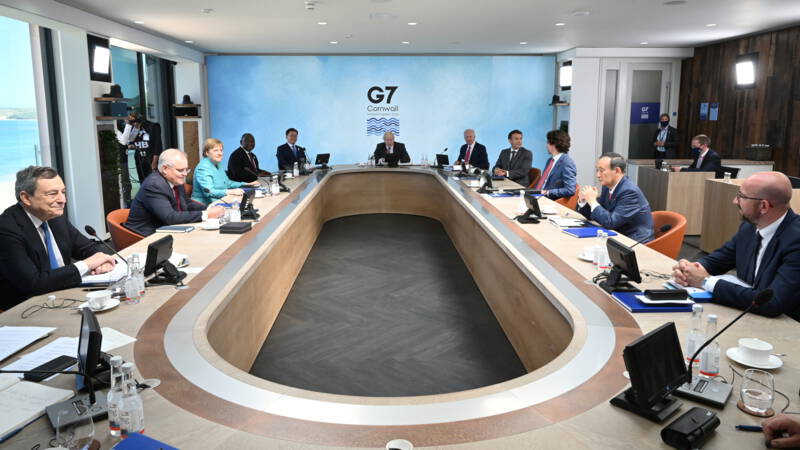 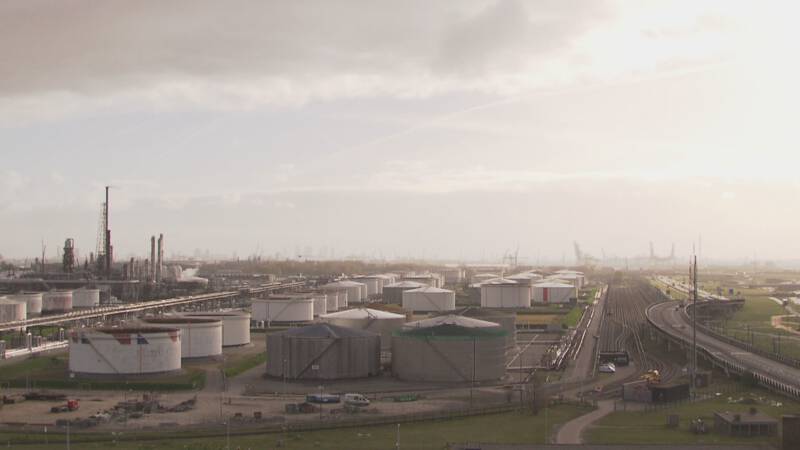