11.16 am: Kevin Durant has led Brooklyn Nets past his old club Golden State Warriors. On his return to San Francisco, Durant accounted for twenty points and the Nets won 134-117.

Durant took the NBA title with the Warriors in 2017 and 2018. In 2019 he moved to the Nets. “It was good to see everyone again. I had a great time here and thought it was great to play for this team, ”said Durant, who was sidelined for a week due to the corona protocols.

The Warriors thanked Durant with a video message for the services rendered. They said they would organize more festivities when fans are again welcome at the stadiums. Kyrie Irving was the top scorer on the side of the Nets at 23. James Harden was good for nineteen points. Steven Curry was the top scorer of the evening, but his 27 points were not enough for the Warriors. 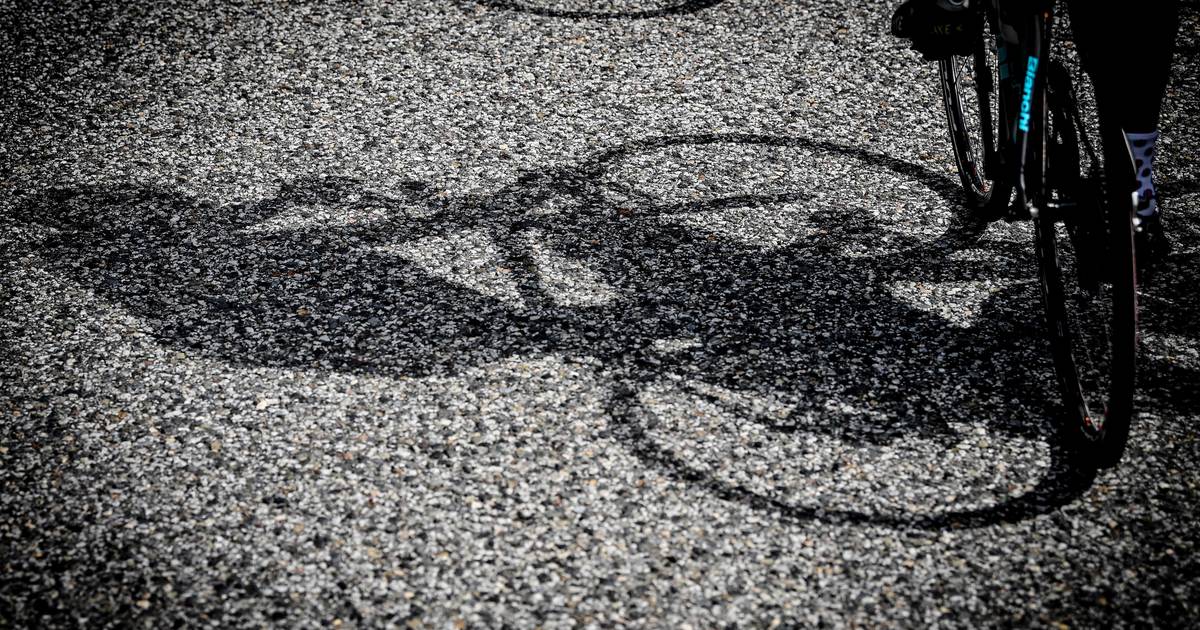 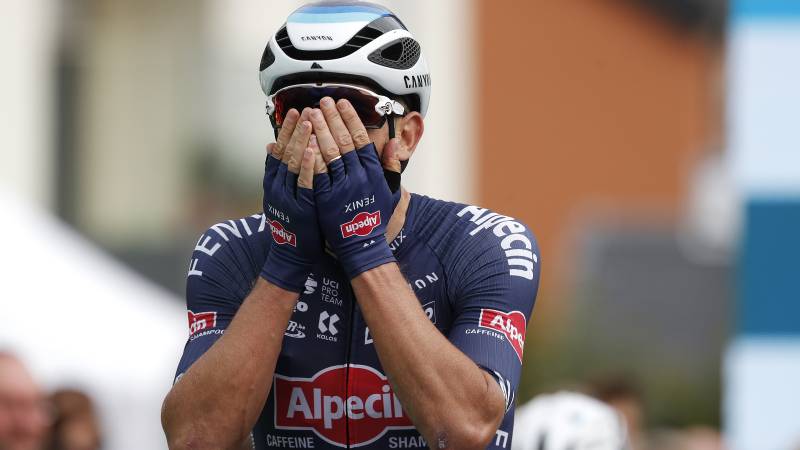 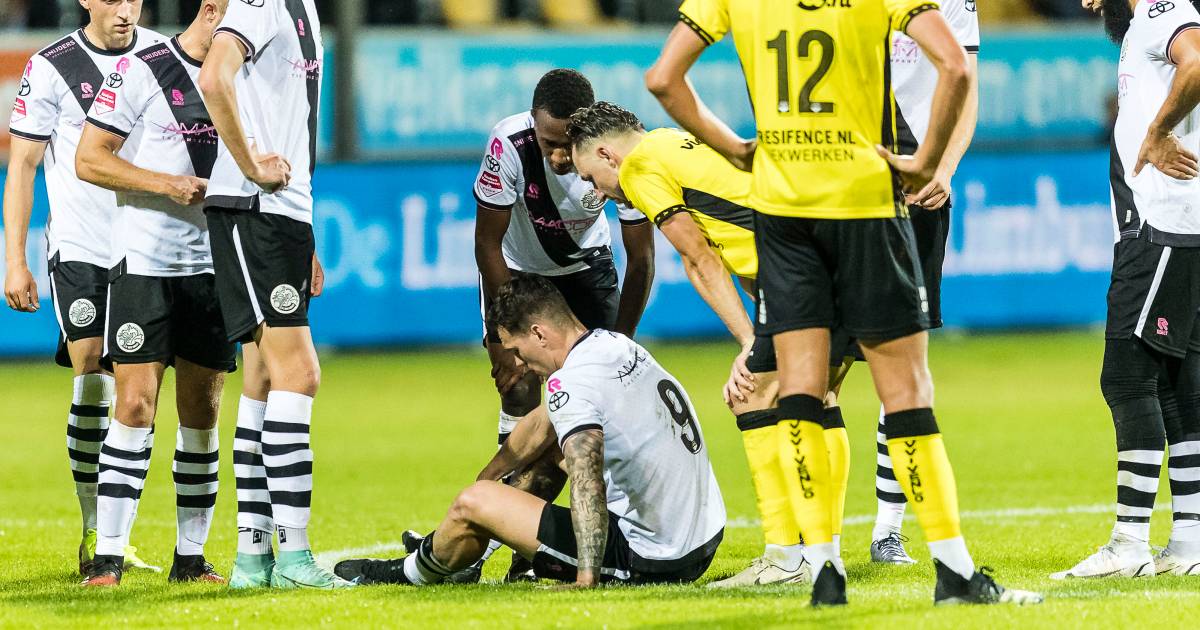