The Dutch hockey women have extended their European title. At the European Championship in Amstelveen, the team of national coach Alyson Annan fulfilled the favorite role on Sunday by beating Germany 2-0 in the final.

Marloes Keetels gave the Netherlands the lead in the 18th minute. Keetels hit the target from close by on a pass from Caia van Maasakker, who did not fire her penalty corner directly at the goal. After that it remained exciting for a long time, until Frédérique Matla decided the game just before time. The referee disallowed the goal because she thought Matla had pushed the ball into the goal with the convex side of her stick, but the video footage subsequently concluded that this was not the case.

Orange managed to win all matches at the European Championships in their own country. Ireland (4-0), Spain (7-1) and Scotland (10-0) were defeated in the group and Belgium 3-1 in the semi-finals. For the Orange it is the third European Championship title in a row. Two years ago, the German hockey players were also defeated and it was 2-0 then too.

The Dutch hockey men also took the win. They won the European title for the sixth time on Saturday by beating Germany 4-1. 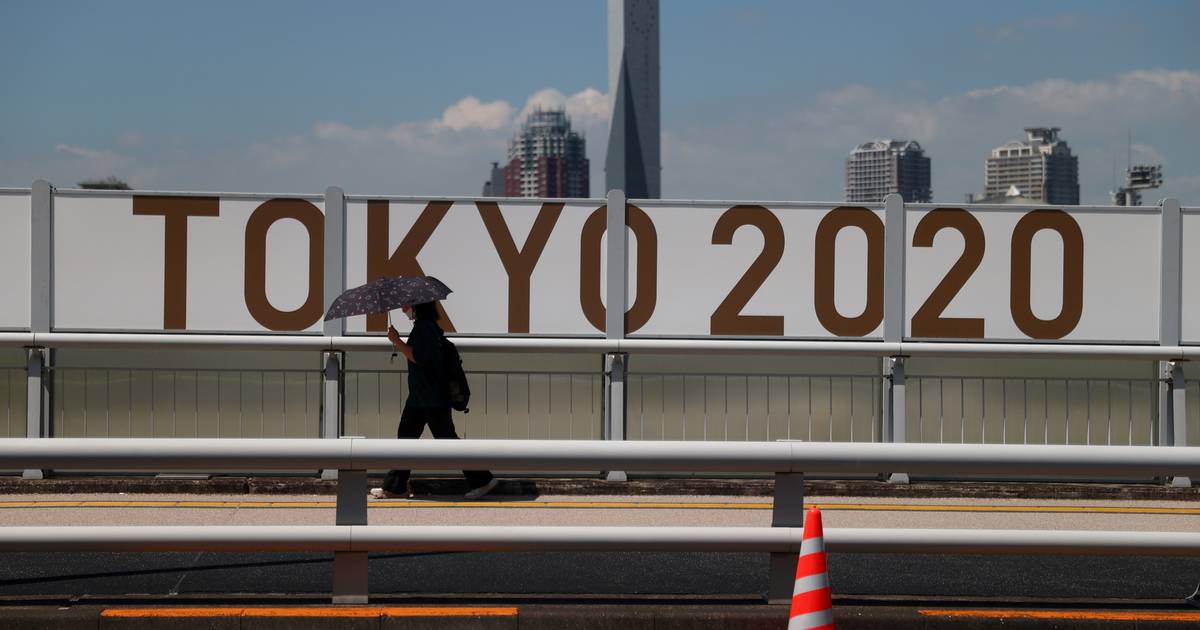