Van der Weyden has certainly had a successful career, winning gold medals in the 25km and 10km open water marathons at the 2008 World Championships and Olympics, respectively.

Since the cancer diagnosis in 2001, Olympic athletes have also worked to raise funds for cancer research and established the Marten van der Weiden Foundation in 2017. In 2019, he successfully swam 195 kilometers. elfstedentocht The Friesland route will raise over € 5 million in the process.

This record-breaking attempt helped Van der Weiden, born in Alkmaar, raise more than € 15.000. This will be used to fund research on cancer prevention for people with intellectual disabilities. 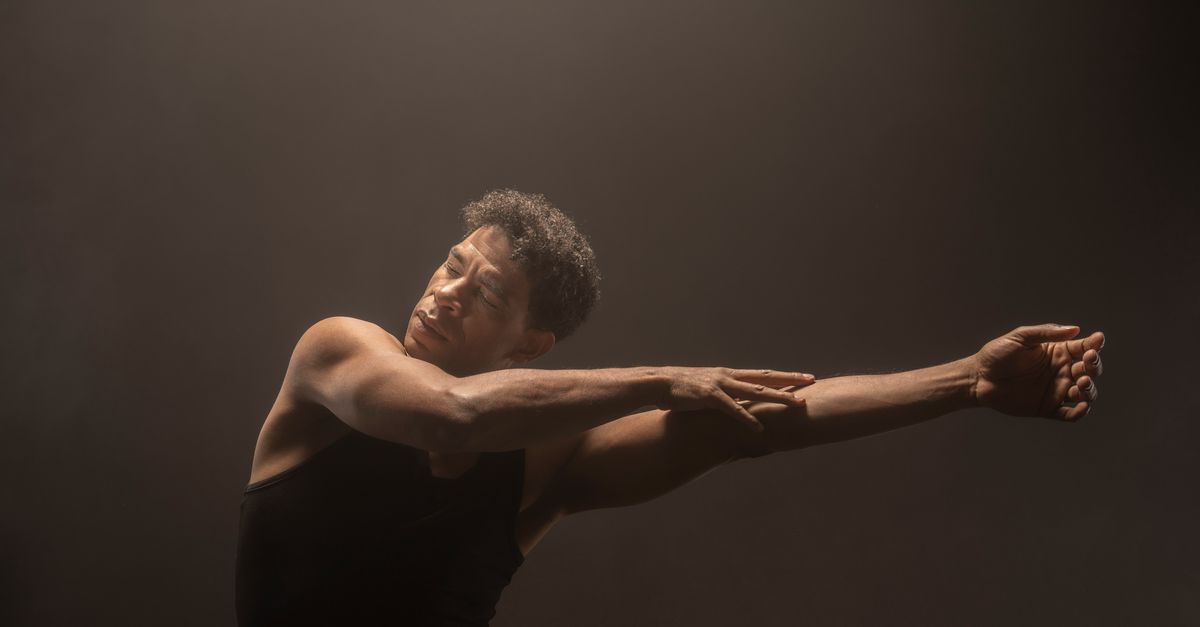