During the Jubilee Pageant, Buckingham Palace celebrates 70 years on the throne with several parades. The event concludes the festivities surrounding the anniversary.

Sheeran’s performance isn’t the only tribute. There will also be a Bollywood-inspired rendition of the couple’s wedding day, including a meter-high counterfeit wedding cake and Bollywood dancers. Sheeran will except Perfect also sing other songs of his own. He also sings the national anthem.

There are all kinds of activities in the days leading up to the parade. There is also a big concert at Buckingham Palace on Saturday. Artists such as Alicia Keys, Andrea Bocelli and Duran Duran will perform.

Elizabeth and Philip met in Dartmouth in 1939 and were married in 1947. The Prince died last April at the age of 99. The couple had been married for 73 years at the time. 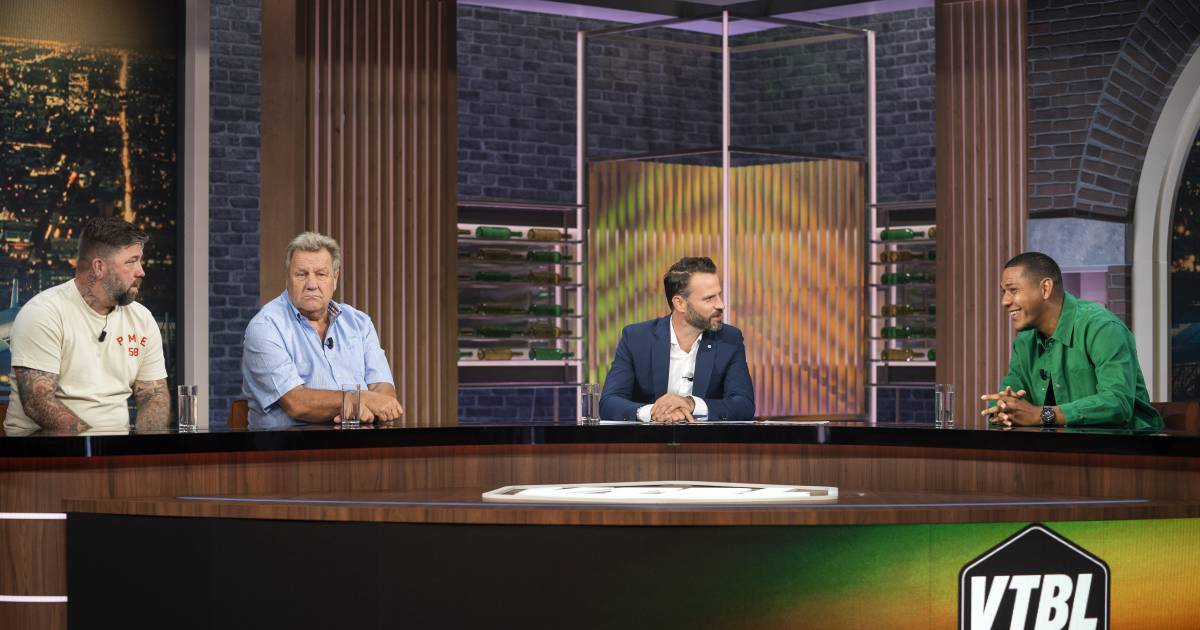 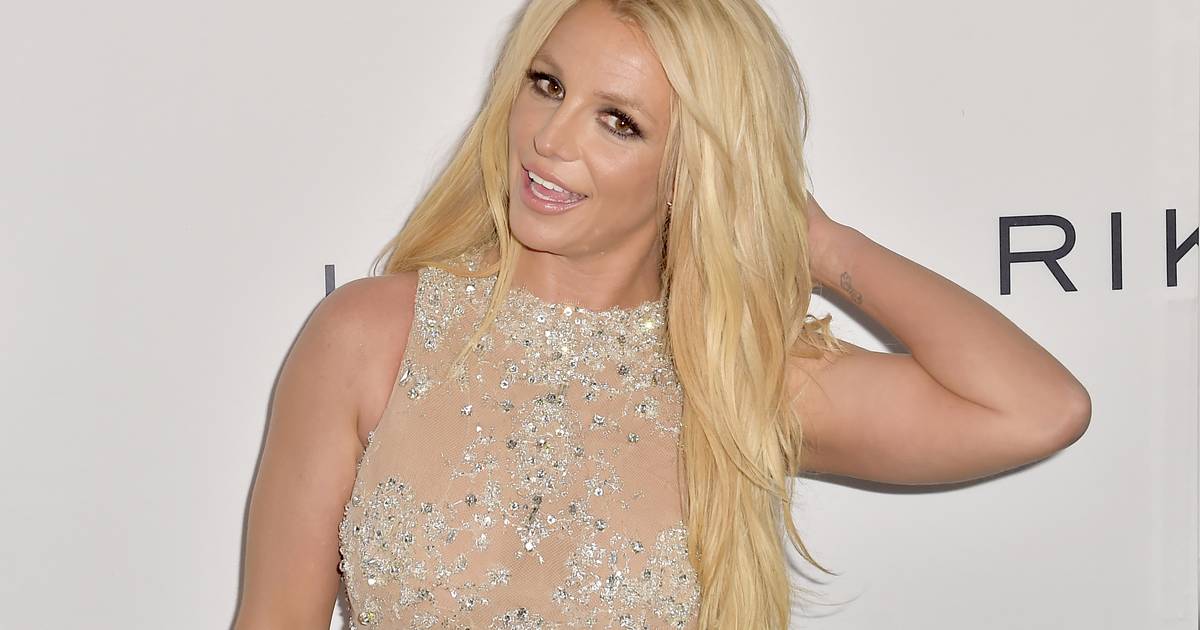