“Eddy Demarez has recently returned to work at Sporza. We are currently working with him in confidence on a successful return behind the scenes. This process is all about recovery, we will not disclose any further details for privacy reasons,” confirms VRT spokesman Hans Van Goethem. The newspapaer. On the question of whether a return to the screen is possible in the long term, the public broadcaster does not provide a conclusive answer for the time being. “We don’t want to get ahead of this any further,” it sounds.

The facts date back to August. At a time when he thought he was no longer on the air, Demarez made an inappropriate statement about the disposition and physical appearance of some of our Belgian basketball players who had just returned from the Tokyo Olympics. During the conversation, it was heard how a few people, including sports journalist Eddy Demarez, speculated about the orientation of the women in the basketball team. Name jokes were made and some women were described as “a man” and “a colossus”.

The VRT previously announced that they mainly want to focus on remediation of the employees involved. “In addition, there will also be a trajectory about inclusion and integrity for the entire sports editors,” it sounded at the time. The public broadcaster was advised by external organizations and also entered into discussions with the Belgian Cats. 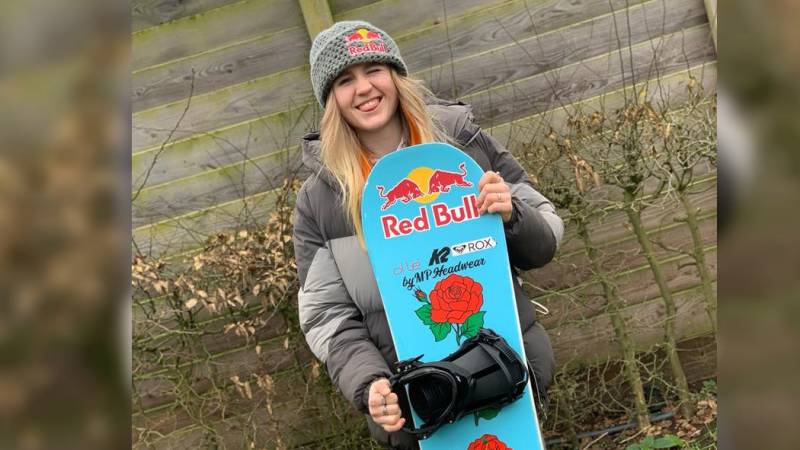