It will come as no surprise to anyone that the ë-Berlingo gets the same electric powertrain as the ë-Berlingo Van. So here too a 136 hp and 260 Nm strong electric motor that drives the front wheels. The battery pack has a capacity of 50 kWh and provides the ë-Berlingo with an electric range of 280 kilometers. The top speed is electronically controlled at 135 km / h. Incidentally, the full power of 136 hp is only available in Power mode. In driving modes Eco and Normal, the electric power is limited to 82 hp and 180 Nm and 109 hp and 210 Nm respectively. The Berlingo can be charged in three phases and can be completely filled with electricity on an 11 kW wall forest in about 5 hours. You can also hang the ë-Berlingo on a 100 kW charger. This means that the battery pack can be charged to 80 percent of its capacity in 30 minutes.

The electric passenger version of the Berlingo, like its petrol and diesel brothers, distinguishes itself from its delivery brothers with its own nose. The ë-Berlingo can be distinguished from the non-electric versions by its ë badges, blue accents and closed grille with a douvle chevronpattern. The ë-Berlingo is available as 4.4 meter long M and 4.75 meter long XL. Both variants are available with five or seven seats. The luggage compartment of the ë-Berlingo M is 641 liters, the XL consumes 806 liters without flattening the seats.

The price of the electric Citroën ë-Berlingo is not yet known. This will follow in the run-up to the market launch. The ë-Berlingo has the Peugeot e-Rifter and Opel Combo-e Life as sister models, cars of which there are also electric van versions in the form of the e-Partner and Combo-e. 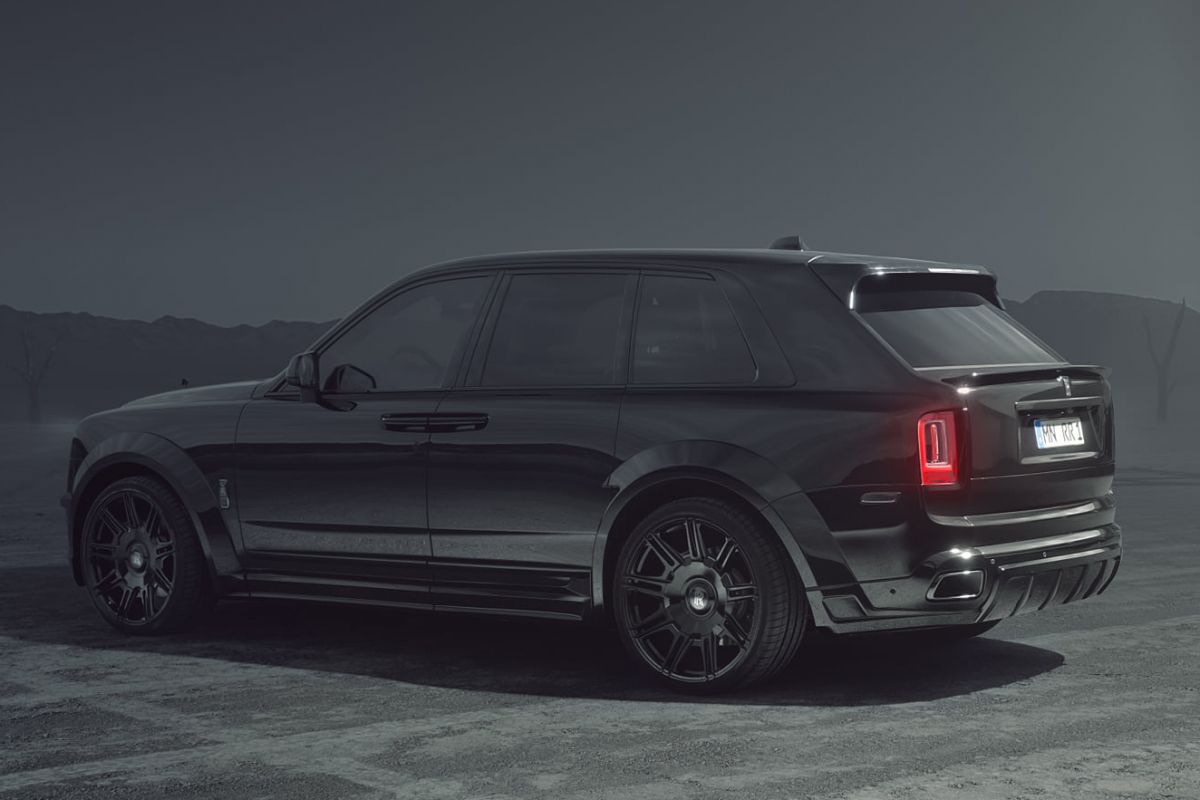 Test Audi Q2, Kia Stonic and Mini Countryman: how deep are your pockets? 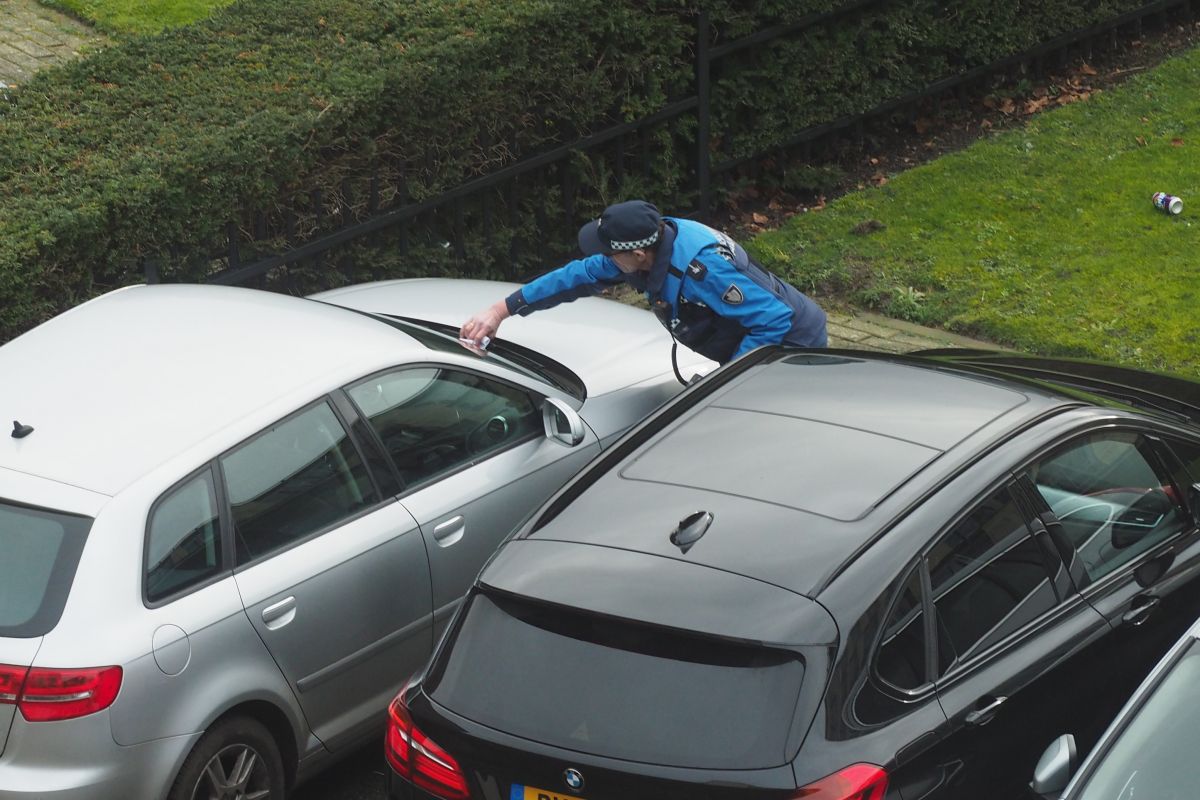 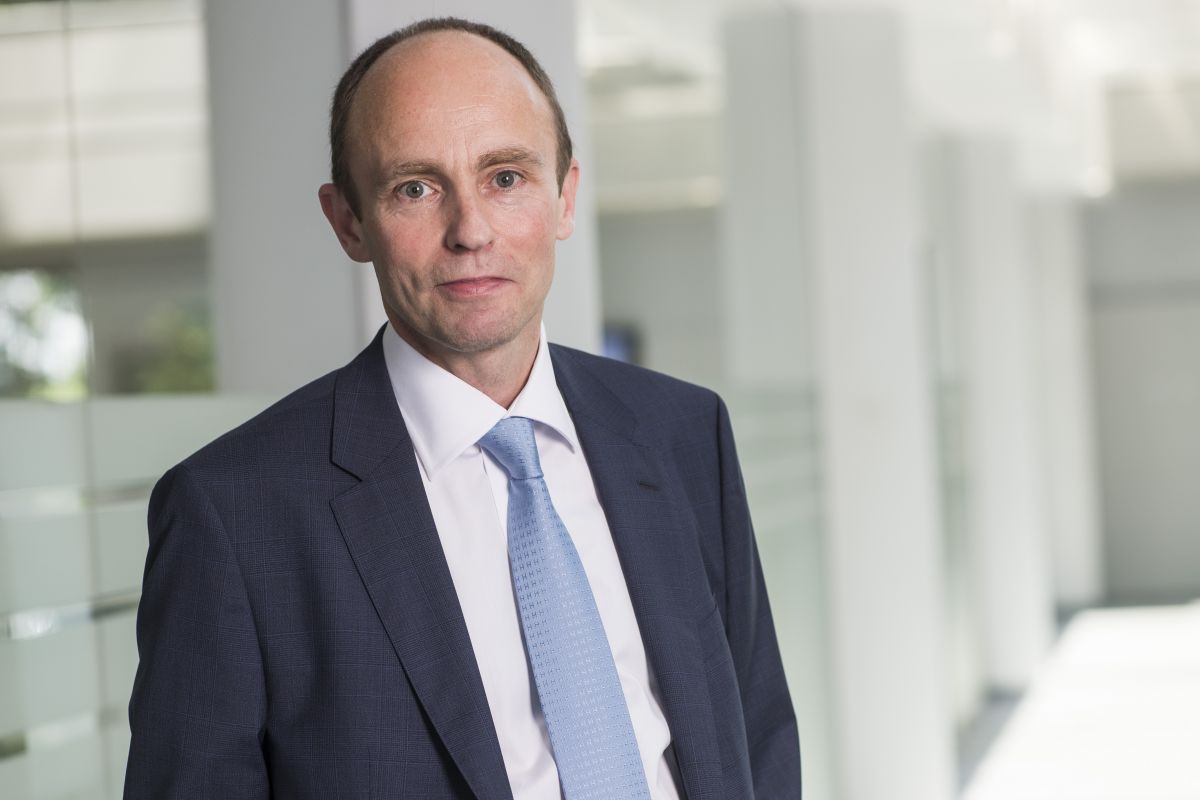 Toyota Europe gets a new CEO 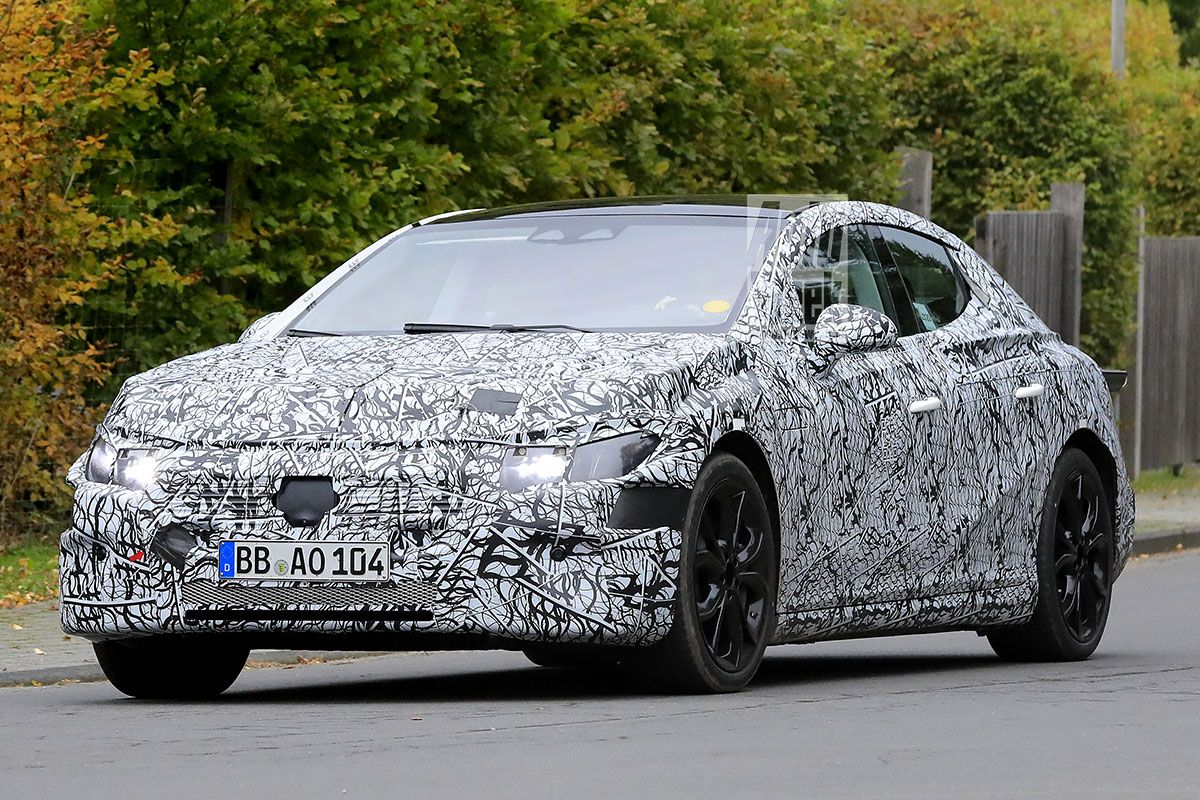