Glasses of sweet tea are circulated in Sangasar. From the room next door, where the women are sitting, cry sorrowful cries of sorrow. The day before, the family received a phone call from Athens: Jigr’s passport was found in a coat pocket of one of the bodies, which may speed up the identification process. To get it done, DNA samples have been sent to Greece.

The family says that ‘Jigr’ means ‘deputy’ in Kurdish. The 21-year-old had to take the place of his grandfather who died in northern Iraq during the civil war in the mid-1990s. It has been this way for decades: the first generation fought to the death against dictator Saddam Hussein, the next against the Muslim extremists of Islamic State, the latest against the crashing waves of the Aegean.

Cousin Karzan Muhammad (30) is angry at the late intervention of the coastguard, and organized a demonstration in front of the Greek consulate in Erbil. “They died before their very eyes.” On the phone, a survivor from Athens confirms that nothing happened for hours. On purpose, the next of kin think, to send a signal to people who want to take the same route. Retrieval of de Volkskrant there was no answer to the Greek coastguard. The trail to ‘Akko’ comes to a dead end: nobody knows his real name, and the telephones with his number disappeared into the sea. 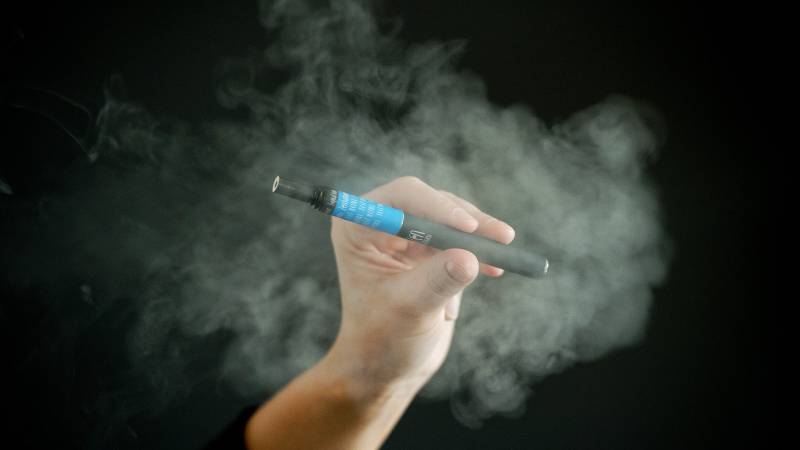 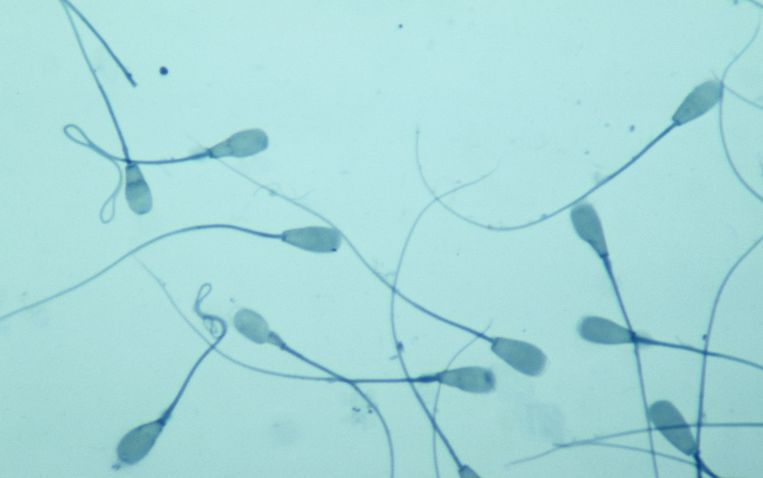 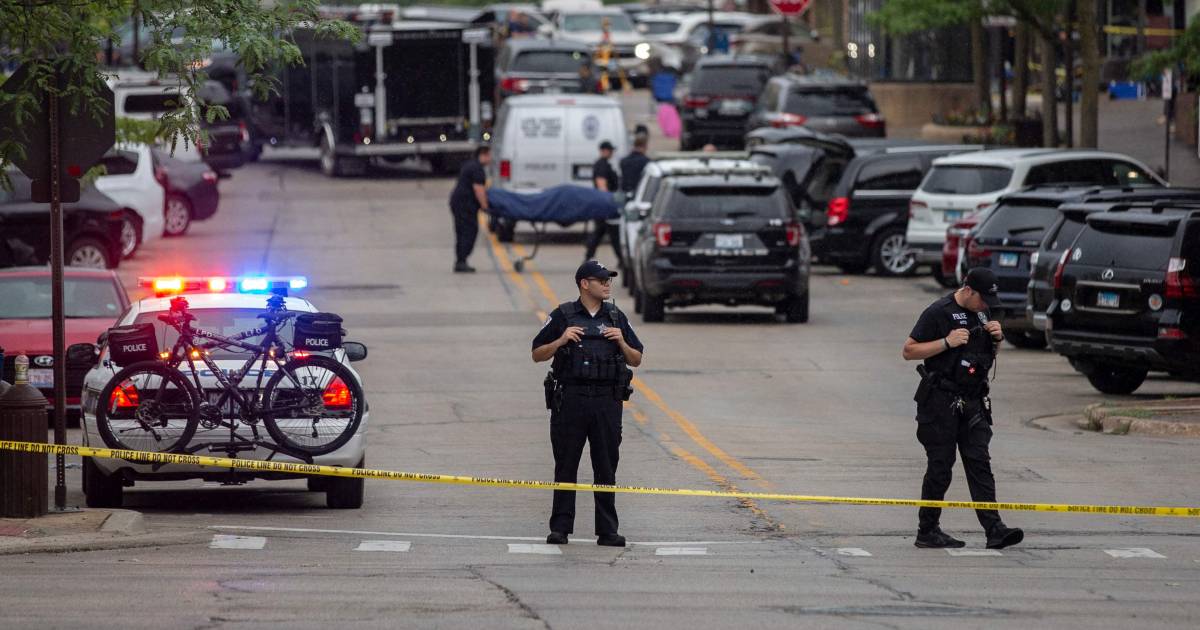 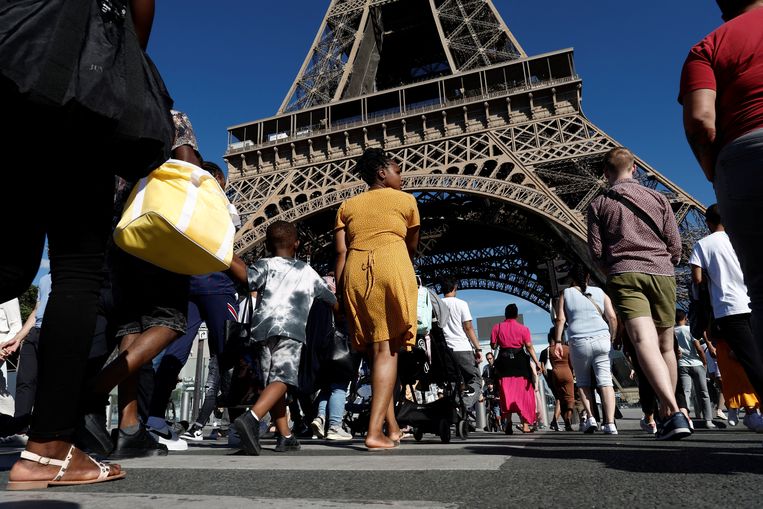