Daihatsu gives its largest sedan a facelift. The brand is improving the almost 4.9 meter long Altis, which is less unknown than you might think.

The last-generation Daihatsu Charade sold in Europe may be the brand’s last outright Toyota clone that you can remember. A new model would no longer follow the introduction of those Yaris-with-Daihatsu logos on the European market. Of course, Daihatsu mainly borrows from Toyota in the home country. Since 2000, Daihatsu has been selling the Altis, in fact Toyota’s Camry. Daihatsu now presents a facelift of the current Altis launched in 2017. 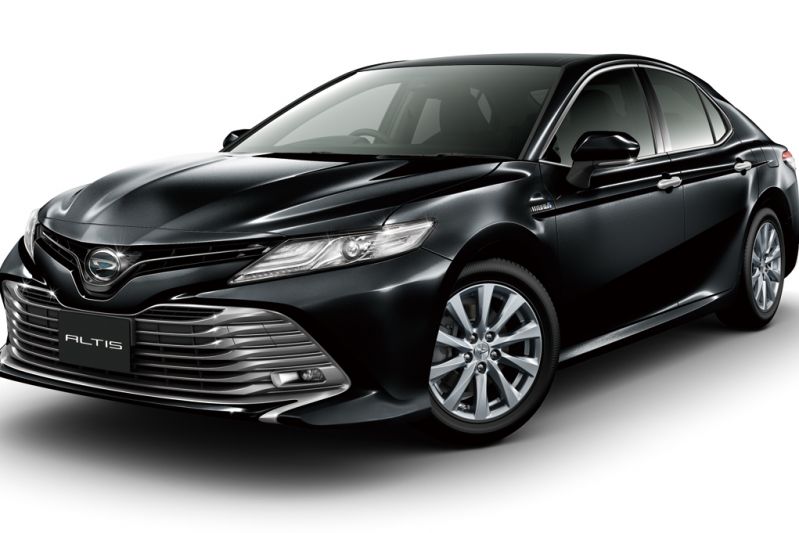 The current Altis was introduced to Japanese consumers just half a year after the introduction of the current XV70 generation of the Toyota Camry, so it is no surprise that Daihatsu’s largest sedan shows up in a modified form shortly after the launch of the facelifted Camry. Like the revised Camry, the Daihatsu Altis gets a sharpened top cooling opening in the front. The Daihatsu logo in the nose now runs less deeply into the lower grille. Also new are the two extensions on the sides of the grille. Daihatsu does not have any footage of the back for a while. It is plausible that the Altis also follows the line that Toyota has started with the Camry. That means the Altis gets subtly modified tail lights and a slightly modified rear bumper.

The model is also sharpened in a known manner in the interior. The sedan gets a new infotainment screen, more or less loose from the dashboard, a 7- to 9-inch display that was previously integrated in the center console. Daihatsu gives the Altis a range of improved safety systems and is expanding the model’s delivery list with the E-Four, a four-wheel drive variant. The Daihatsu Altis is only available with Toyota’s renowned 2.5 Hybrid powertrain. The front-wheel drive costs converted € 31,950. The variant with E-Four drive changes ownership in Japan from about € 33,510. 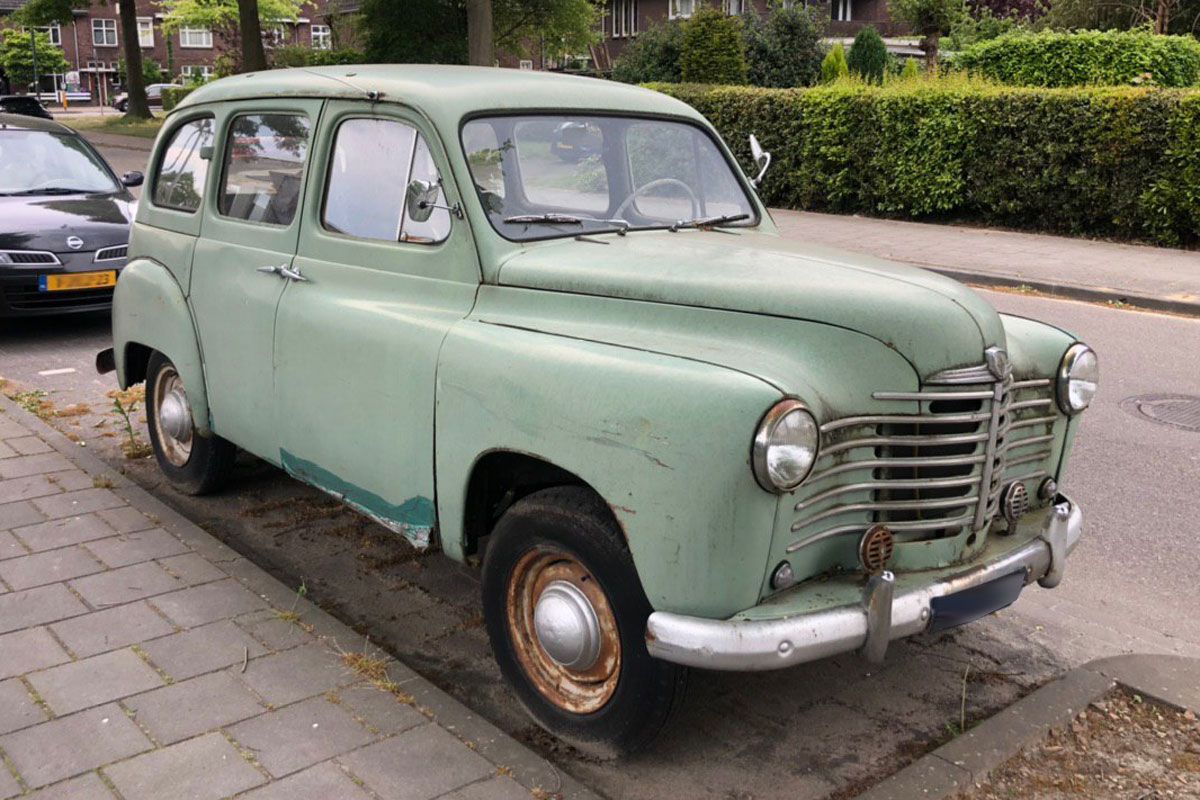 Renault Colorale Prairie (1955) – Into the Wild 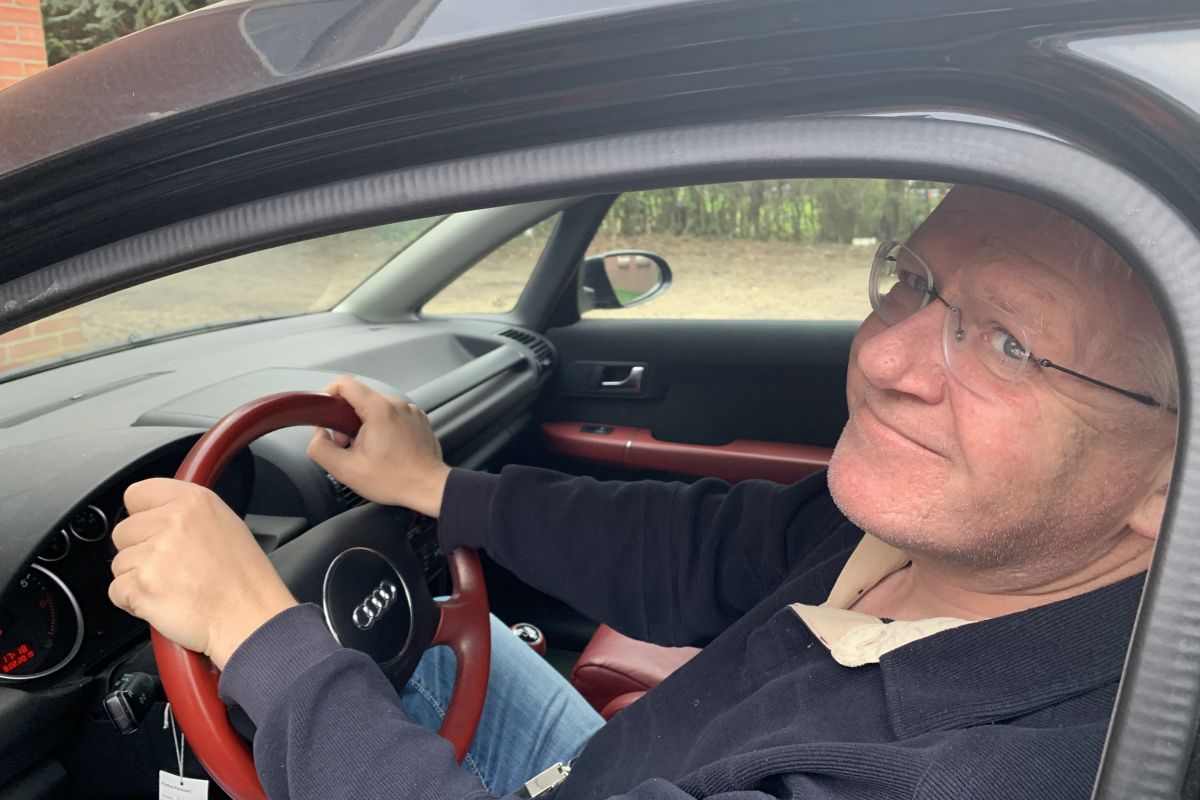 “My entire possessions are in the street.” 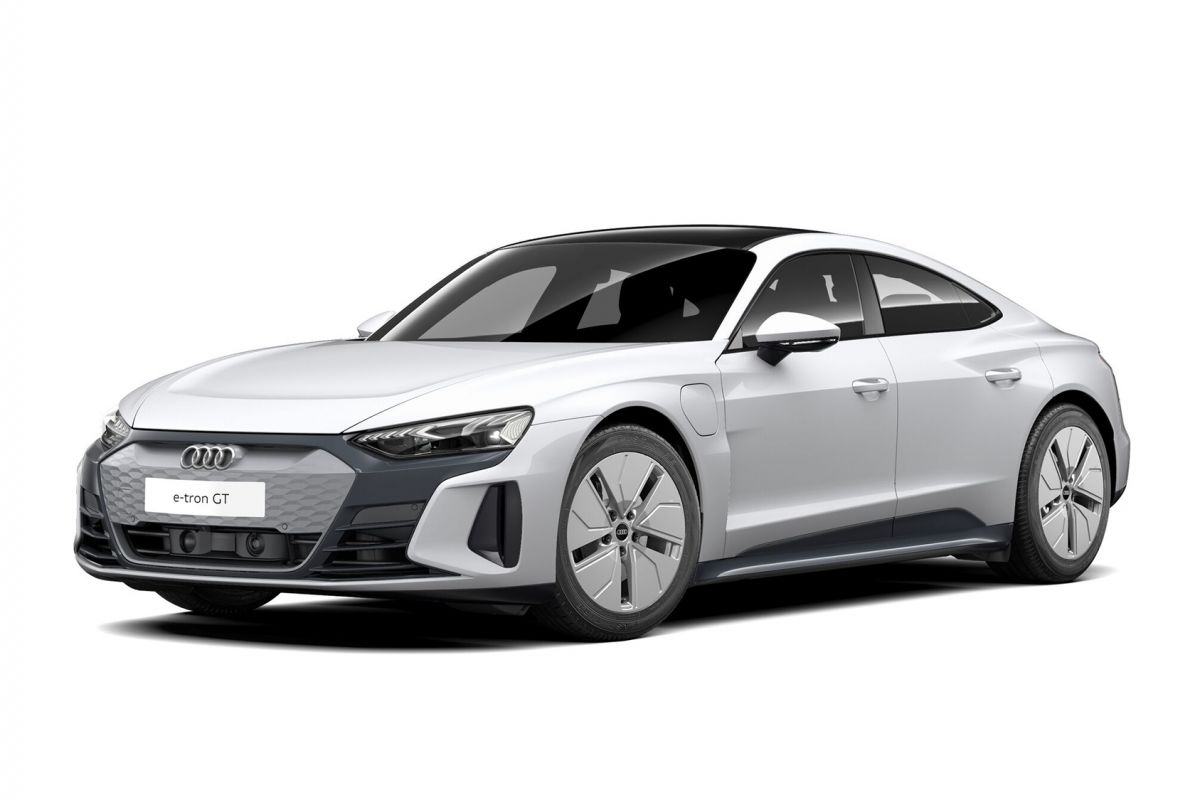 Audi E-tron GT – Back to Basics