In the schoolyard of Catholic primary school Sinte Maerte in Breda, a playground equipment was destroyed because of the storm this morning. Two sturdy branches broke off a twenty-meter-high tree that stands next to the playground. One of those branches ended up on a playground equipment. This is reported by the Brabants Dagblad.

The schoolyard is now partially closed off. The director regrets that the new green schoolyard has been damaged by the storm. “It was built with a subsidy. Fortunately, we waited with green plantings. Otherwise it would have been damaged too.”

The manager of the schoolyard will see when the branches can be removed. Because it is private property, the fire brigade is not allowed to remove the branches. They only come into contact with acute danger, for example if the tree is about to fall. 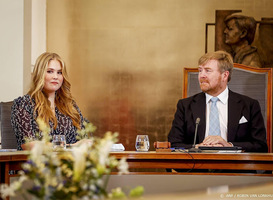 Internal guidance of the RvS is a great honor for Amalia, but ‘still has a lot to learn’ 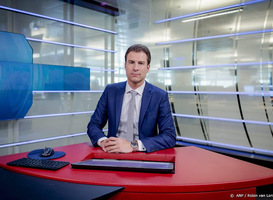 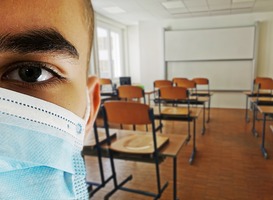 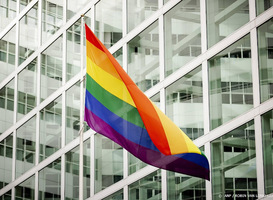 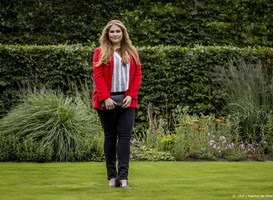 Princess Amalia introduced into the Council of State by her father

Culture and language development are important, you can combine them with artificial language routines