At Koevermans, the windows were smashed at night in September and his front door was daubed, presumably by members of the hard core of the club. Not long after, Koevermans announced his departure. His successor Te Kloese held senior positions in American and Mexican football. He will start his work in Rotterdam in mid-January.

View the results, position and program in the Eredivisie here

Listen to the football podcast Kick-off here, below or via all well-known podcast apps, such as Apple Podcasts, Google Podcasts and Spotify: 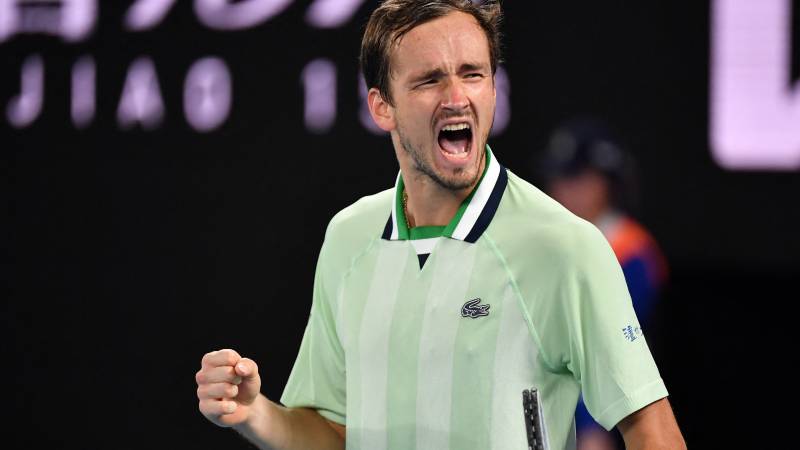