photo seriesNAC convincingly reached the semi-finals of the play-offs on Saturday at the expense of FC Volendam. View the best photos of the first post-competition duel of the Pearl of the South here.

The supporters of NAC had again shown their best side. A beautiful banner on the B-Side, with the text of the Breda national anthem: ‘In the middle of the purple heather, where Mark and Aa converge, there is praised by all times our’ own city, our own proud Breda ‘.

After Kaj de Rooij (photo above this article) opened the score, Moïse Adiléhou got the chance to make it 2-0 in the first half, but he missed. The defender made up for that early in the second half and hit the left from the corner of Mounir El Allouchi.

That led to great joy at NAC: Adiléhou celebrated his goal with all substitutes. His hit gave the team some air.

The flag was completely removed after Lewis Fiorini’s 3-0. The midfielder got the ball from Adiléhou, made room for the shot and took aim. The semi-final seemed in the bag. Star Fiorini also assisted in the fourth NAC goal.

FC Volendam did something back, it became 3-1, but the tension was put out of the match by substitute Michaël Maria. He got the ball from Fiorini and scored with the left: 4-1. Here he celebrates his goal with Mario Bilate.

FC Volendam got the chance to make it 4-2 from the spot in the end. But Nick Olij was in the right corner and thus crowned his excellent performance.

Trainer Maurice Steijn stuck to his trusted starting eleven, but could call on Lex Immers, Moreno Rutten and Mario Bilate again. The latter stayed on the bench throughout the match, Immers and Rutten made their comeback against Volendam. Here Rutten replaces attacker Marouan Azarkan, who was a plague for the opponent with his actions.

NAC played with special shirts. On the back it read: ‘Without you, no NAC, #BredaVooruit’, referring to the new season ticket campaign that the club has launched. 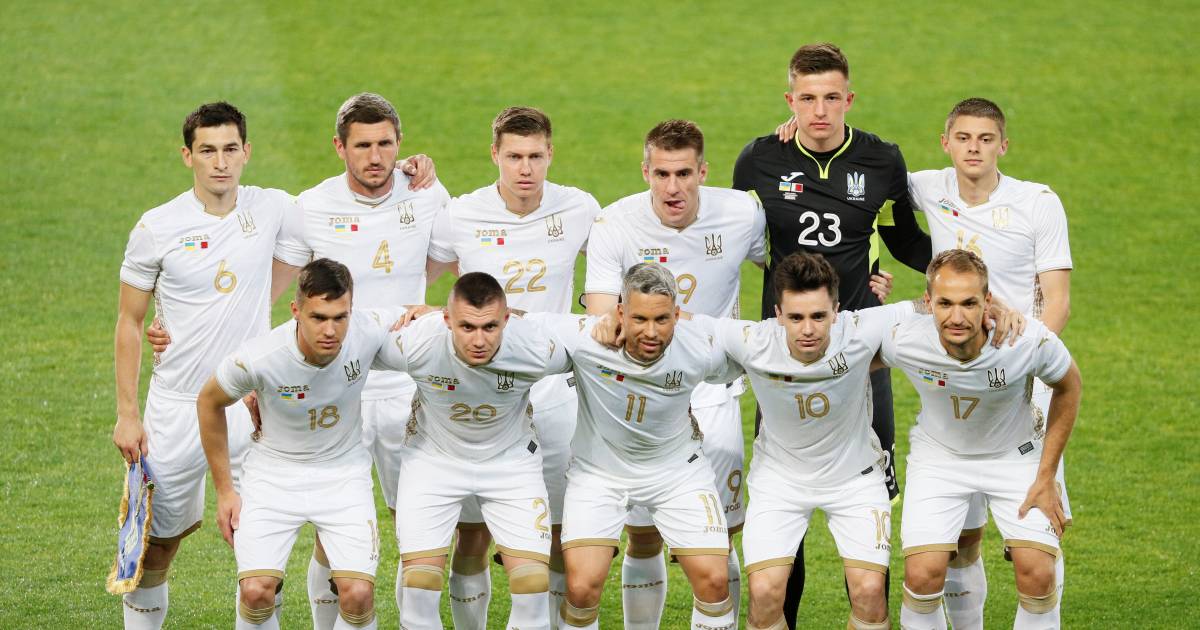 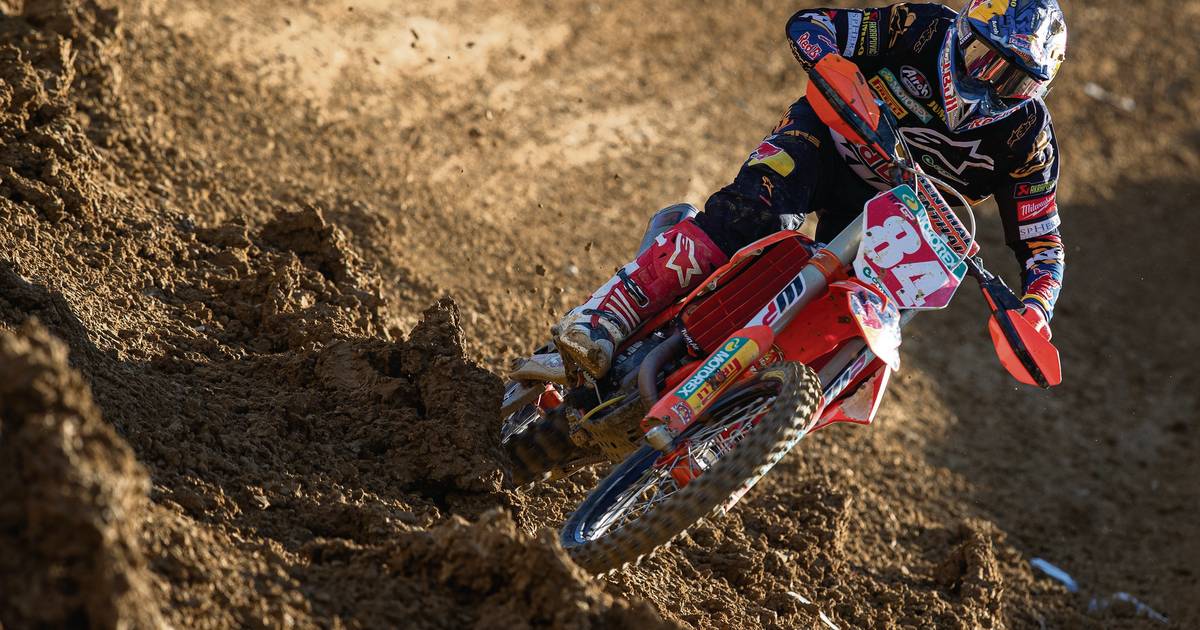