The thrombosis occurred 7 to 10 days after vaccination. These are women between 25 and 65 years old, ‘says Lareb. In the period in which the complaints occurred, roughly 400,000 people were vaccinated with AstraZeneca.

Reports of thrombosis and decreased platelets in Lareb

Three patients had extensive pulmonary embolisms. One died and one also had a brain haemorrhage. Another patient had extensive abdominal vein thrombosis. One patient developed a thrombosis of the arteries in the legs.

Lareb previously reported on three reports involving a combination of thrombosis with a reduced number of platelets. At that time it was not sufficiently clear whether the picture was the same as that seen in other countries. Two reports have now been added and more information is available about the previous reports. There is also more clarity about the nature of the reports from other countries.

The picture resembles heparin-induced thrombocytopenia (HIT). With HIT, the immune system is activated so strongly that the body produces antibodies against its own platelets. However, in two of the five Dutch reports, no antibodies were found that match the HIT-like picture. This is not yet clear for three reports.

The reports appear to be comparable to other reports in Europe. As in other countries, this involves a combination of extensive forms of thrombosis in combination with a sharp decrease in the number of platelets. The complaints also occurred after 7-10 days after vaccination in women younger than 60-65 years.

The Dutch reports have been forwarded to the EMA and will be included in the follow-up investigation. 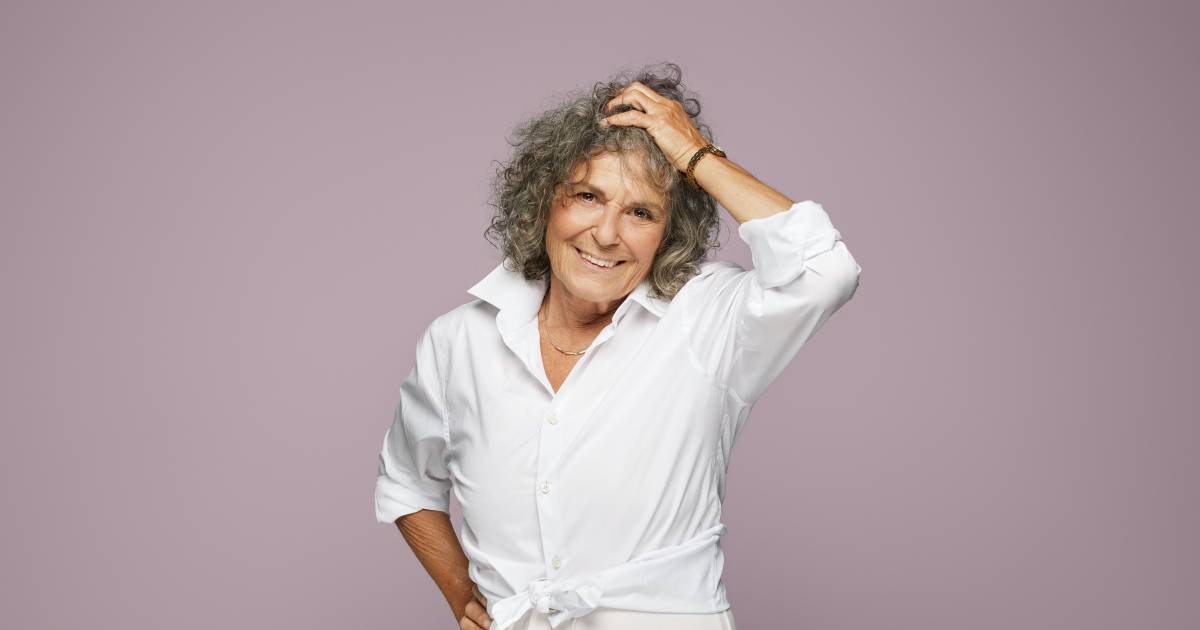