Who were the other five champions in the aforementioned photo? From left to right: Hennie Kuiper, Keetie Hage, Gaby Minneboo, Tineke Fopma, Roy Schuiten and André Gevers.

“André Gevers won with the amateurs and Hennie Kuiper with the men,” says Fopma.

“And in the same week we also won three golds at the track championships. Gaby Minneboo behind the heavy bikes, Keetie in the pursuit and Roy Schuiten also in the pursuit.”

Striking: the photo was taken in Jan Janssen’s backyard. “How did that happen? Well, because there was no further footage of that World Cup, Jan decided to invite us all to his home. And he asked photographer Tonny Strouken to take a picture of us.” 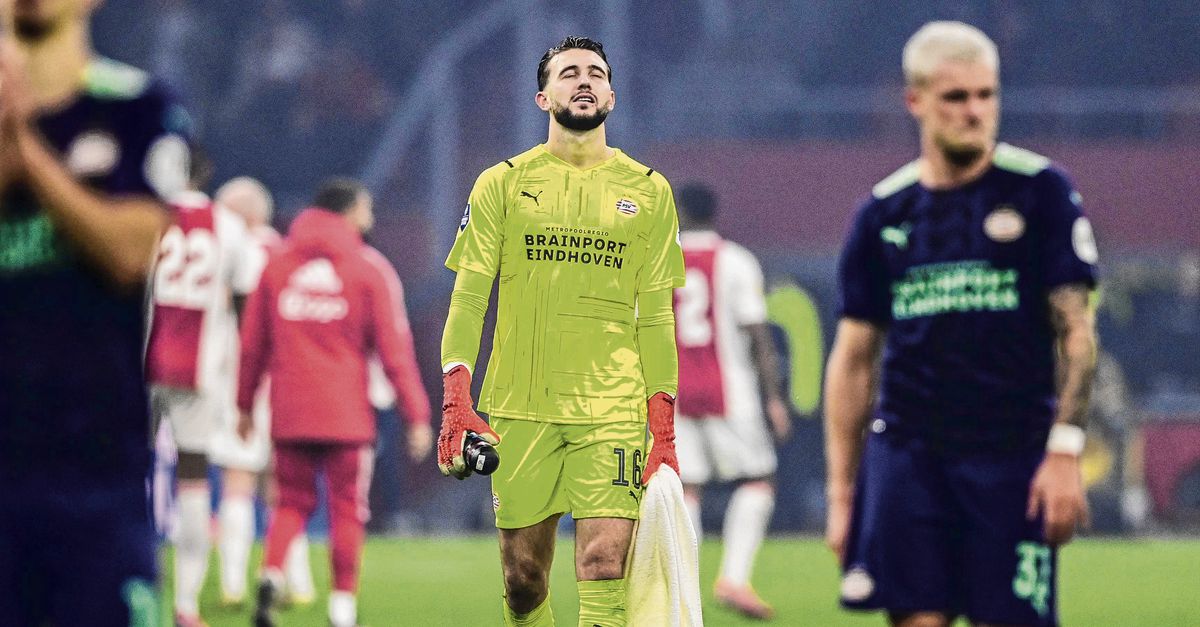 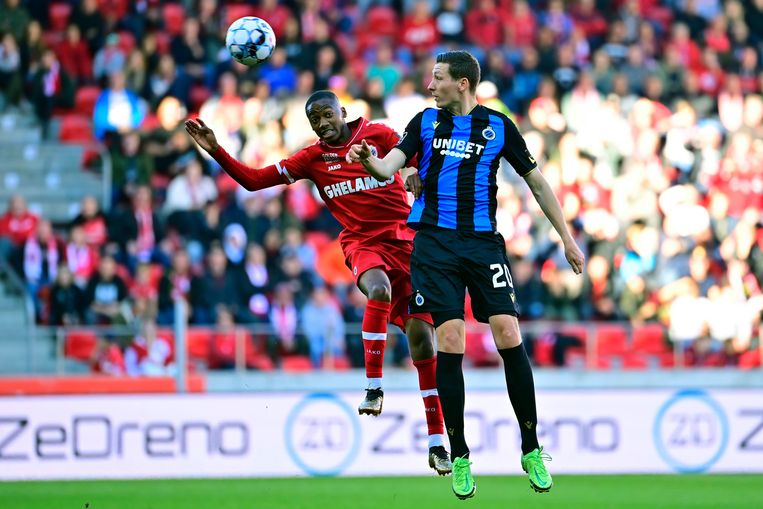 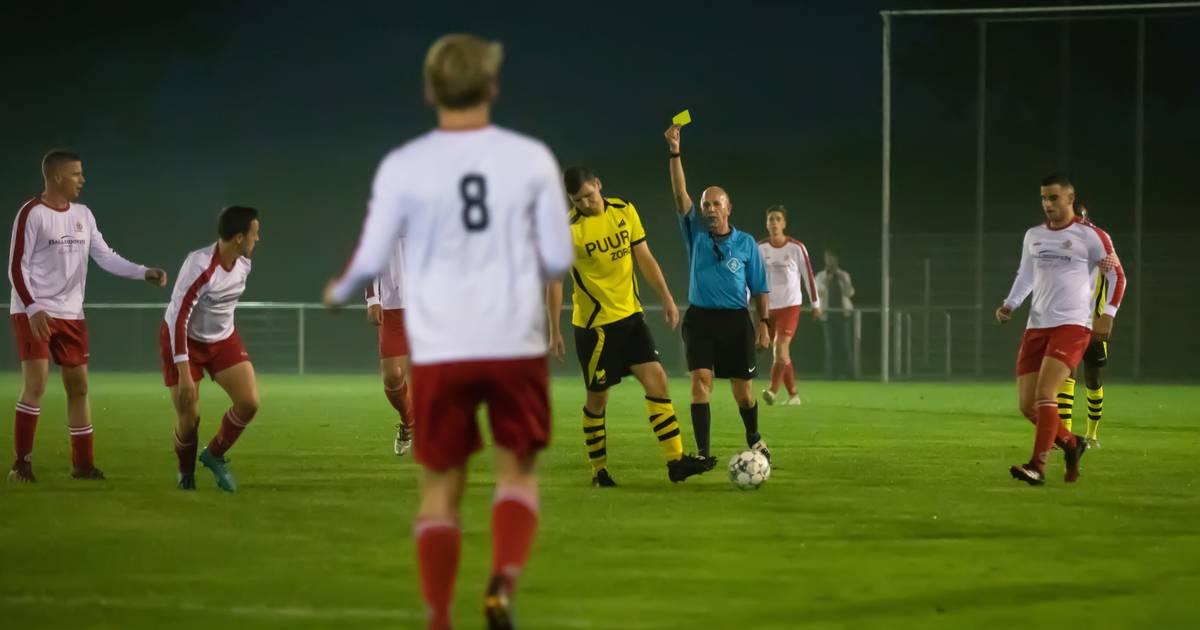 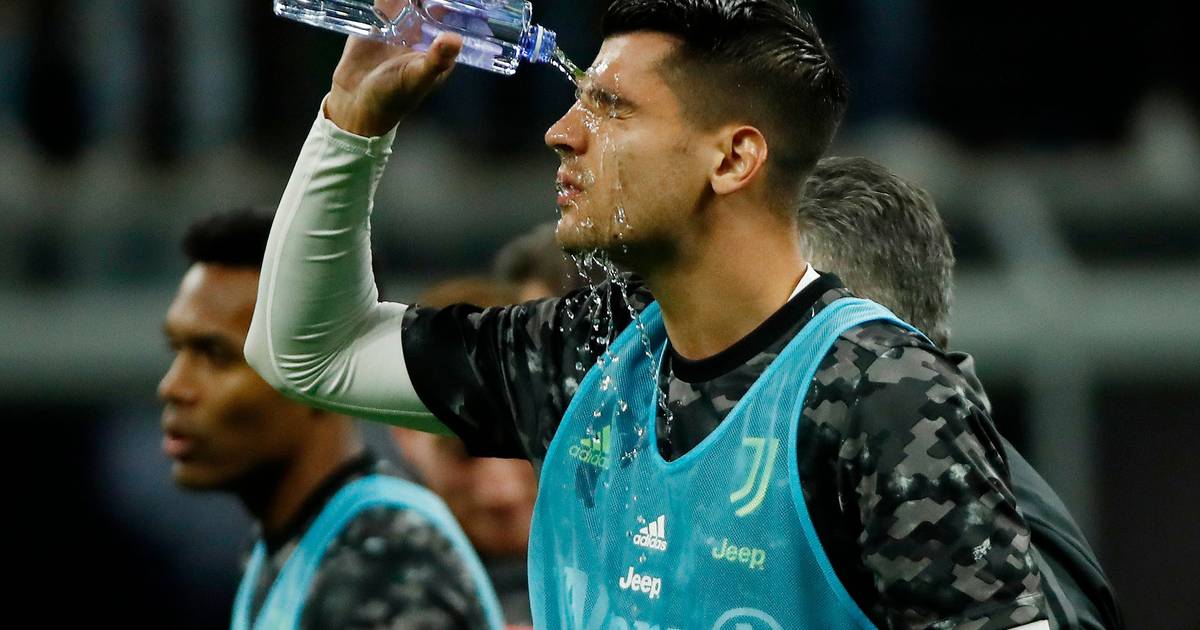