Ford will introduce three new electric passenger cars and four new electric commercial vehicles over the next two years. With the exception of two models, the plans are already quite concrete.

Three of the new models are passenger cars, with the electric version of the Puma being the most concrete. The specifications of that model are not yet known. At a press conference this morning, Ford declined to say whether the existing platform will be used or whether the electric version will get a new platform. But judging by the initial, admittedly shady images, the appearance of the electric Puma doesn’t appear to be radically different from the current version. It should be on the market in 2024 and it will roll off the production line in Romania.

Earlier than the Puma, Ford is introducing a ‘medium-size crossover’, which will be unveiled at the end of this year and will hit the market in 2023. The medium-size crossover will seat five and Ford confirms it will be on Volkswagen’s MEB platform. According to Ford, the car will have a range of 500 kilometers. It’s hard to say exactly what it will look like, but the shape of the daytime running lights resembles the much larger Ford Explorer. It will be the first model from the Electrification Center in Cologne, where Ford plans to build 1.2 million EVs over a six-year period, investing a total of €1.8 billion.

The second new EV will be a more sporty oriented model, which Ford is a bit more vague about. This ‘Sport Crossover’ will also be on the MEB platform and is planned for 2024. It is conceivable that this model will bear the Capri name, since Ford redefined that name at the end of last year. Stuart Rowley, the chairman of Ford of Europe, did not want to say anything about the possible return of names from the past during a press conference. All he said about it was a cryptic ‘watch this space’, suggesting there’s something in the pipeline in that regard.

End of the Ford Ecosport

To supply all EVs with batteries, Ford is partnering with Korean SK and Turkish Koç Holding to build a new battery plant in Turkey. That battery factory must eventually produce between 30 and 45 GWh of batteries per year for the company cars. The batteries for the passenger cars will be produced in Cologne. Furthermore, Ford Otosan, the joint venture between Ford and Koç, will be in charge of the factory in Romania, where the electric Puma and Couriers will roll off the production line in the future. That also demands a sacrifice: Ford will stop production of the EcoSport this fall.

Ford will only supply electric cars in Europe from 2030. By 2035, the entire European production chain must be climate neutral. From that year on, Ford will also definitively stop offering commercial vehicles with combustion engines. 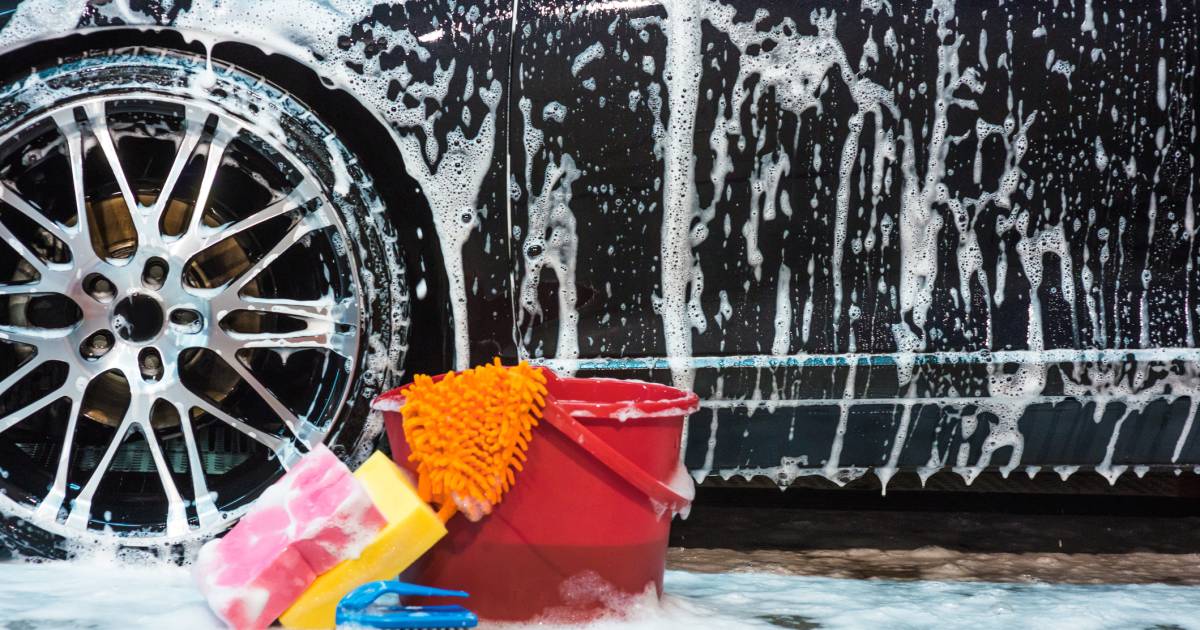 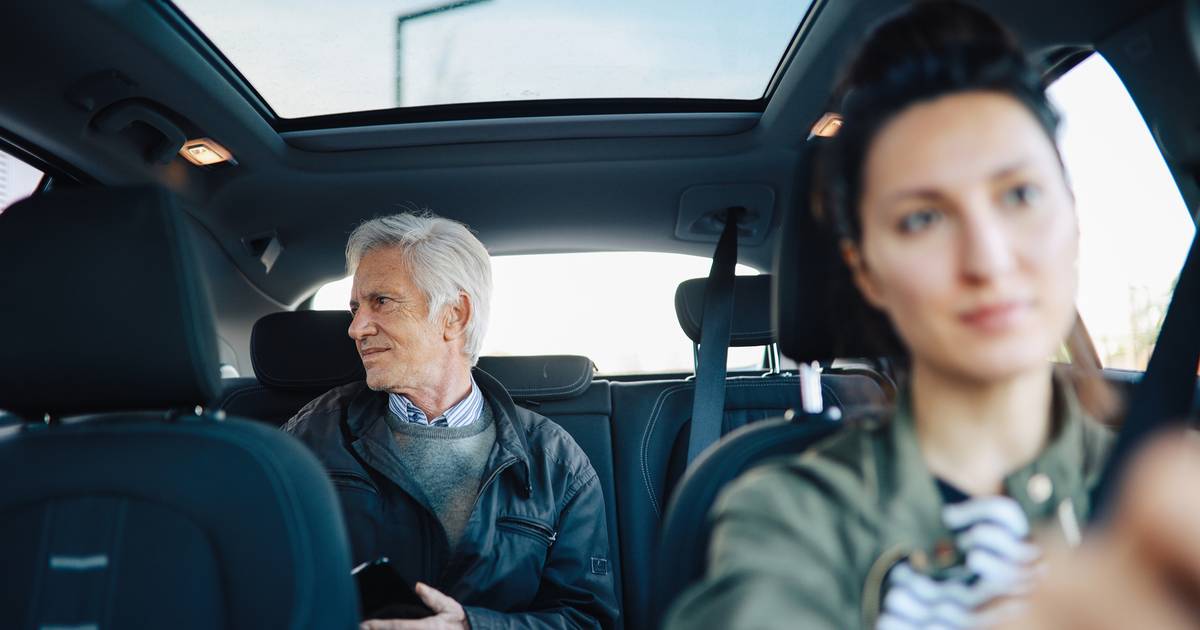 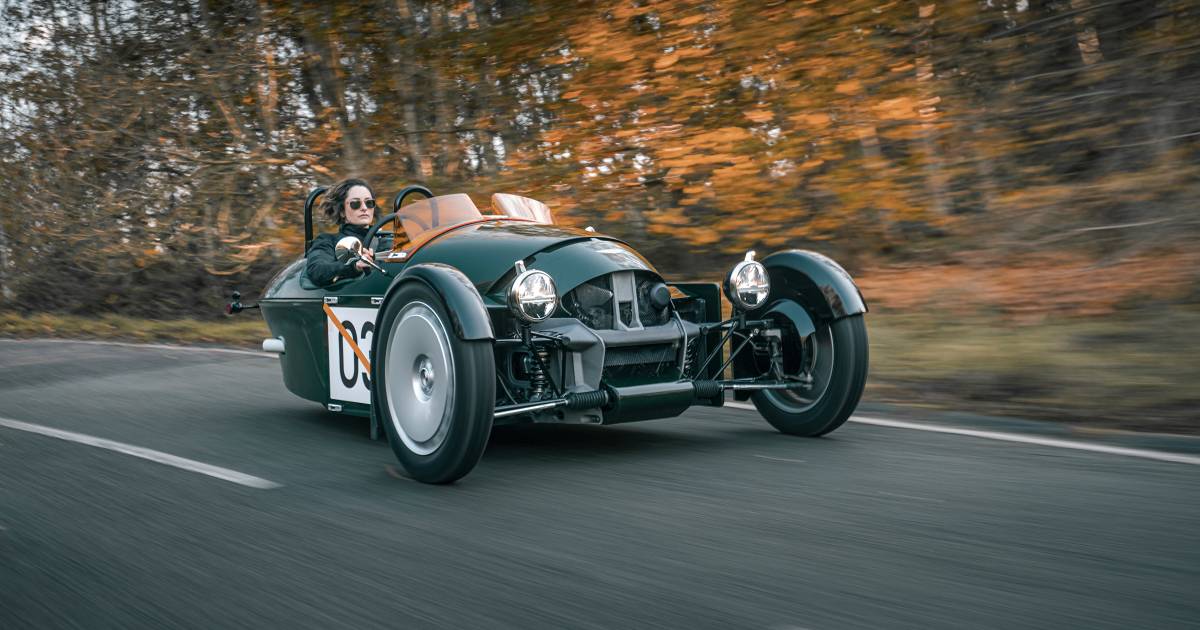 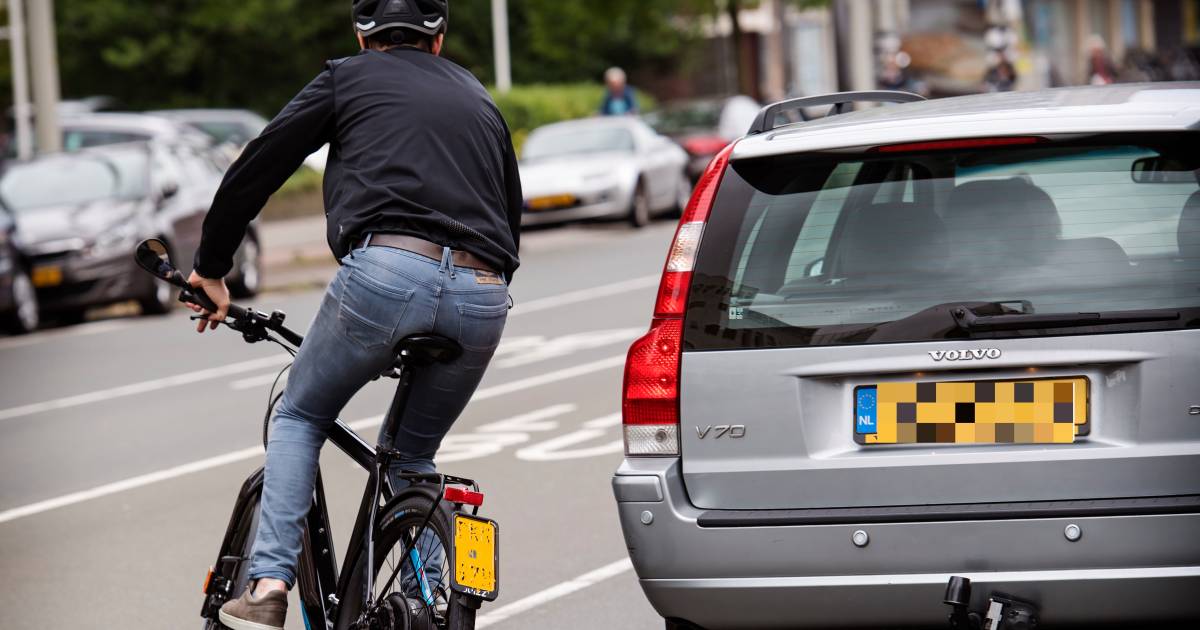 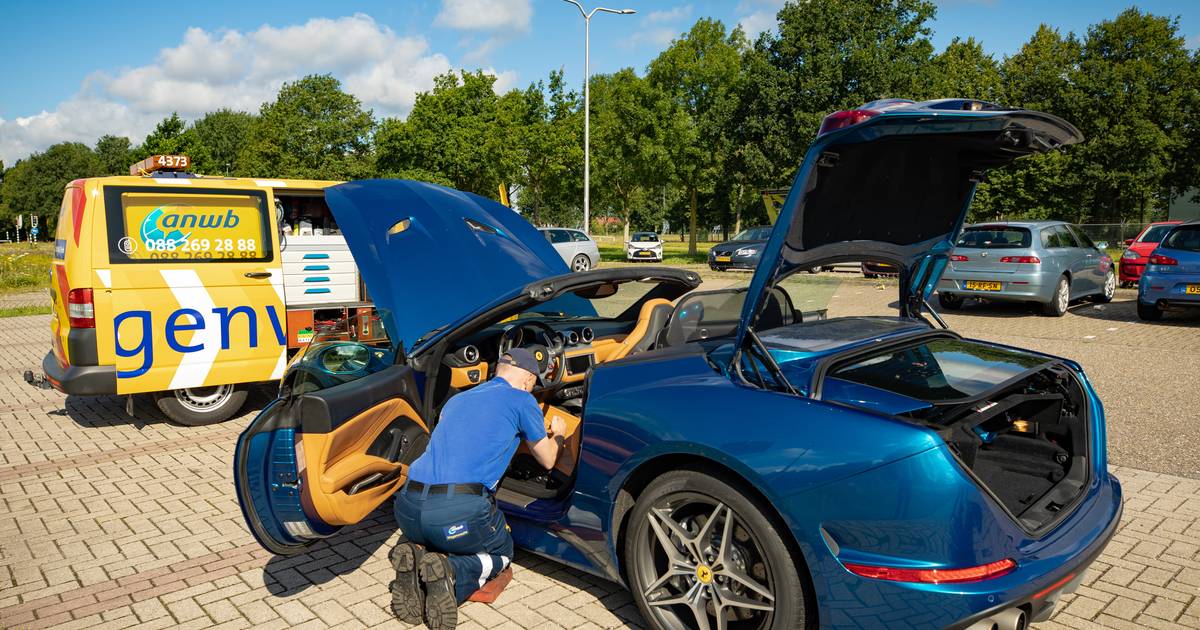 Buyer of used car better protected: from now on a one-year warranty | Car 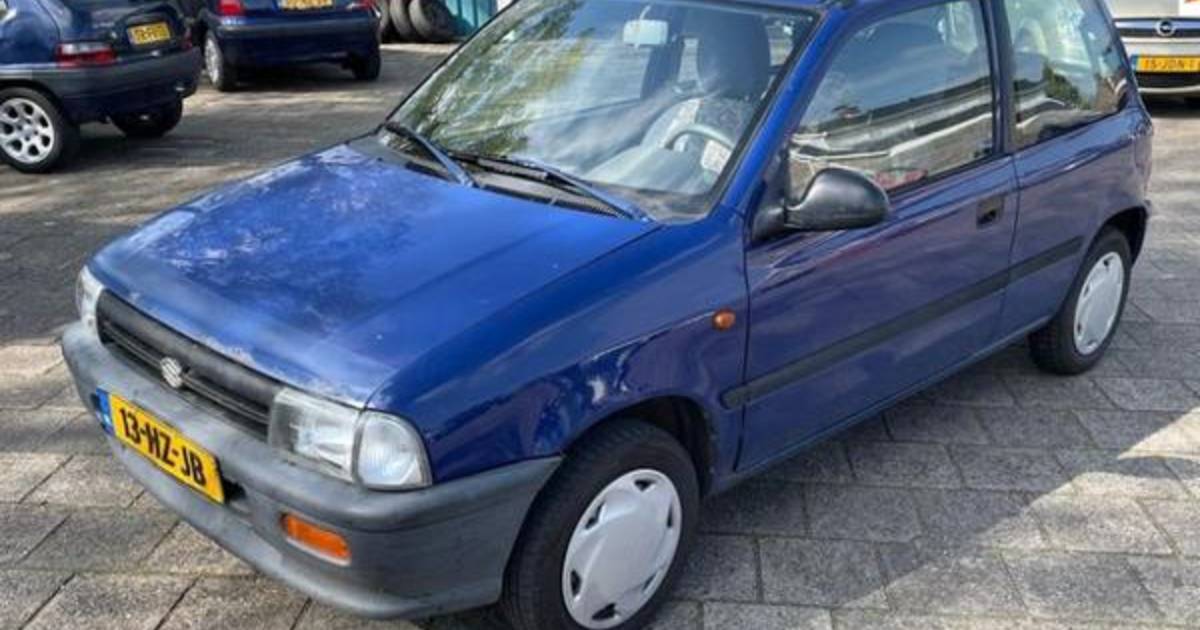