‘Preparing for an escape attempt’

The four employees are said to be on a list and may be in danger because Ridouan T. is preparing a violent escape attempt. The Public Prosecution Service (OM) previously reported in October that the alleged preparations for an escape attempt were made and that information was also available at that time which would indicate that T. had looked for address details of prison staff of the EBI in Vught.

NRC announced today that it has seen information that the names of the four EBI employees in hiding were on a list and were taken to safety as a precaution. Sources have confirmed the existence of the list to NRC. 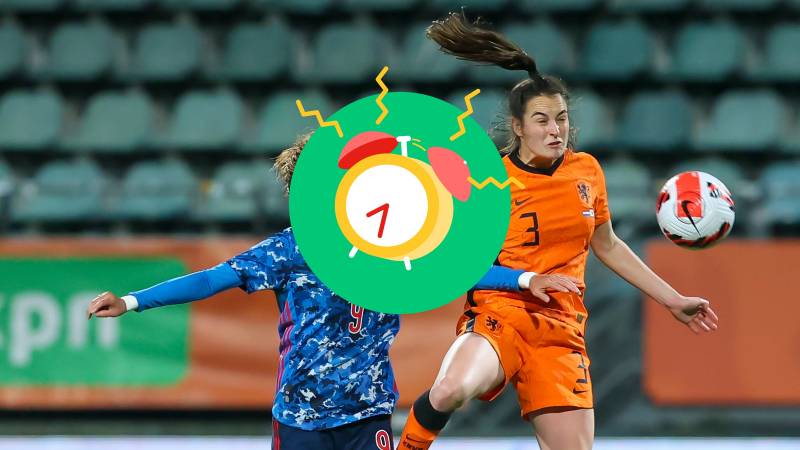