France is furious. Australia had a deal with the country for the supply of submarines, but unexpectedly pulled out. To the French, it feels like betrayal. And that also hits hard in Cherbourg, the Normandy city where the submarines would be built.

“With allies like Australia and the United States, we don’t need enemies anymore.” Emmanuel Lequartier has a hard time hiding his bitterness. “It was billed as the contract of the century and now we are being hit hard.” He is a spokesman for the communist CGT, one of the Naval Group’s two largest unions, and is in daily contact with concerned workers: “It’s a shock that echoes.”

“The Australian flag was immediately removed,” he says. And indeed only the Normandy, French and European flags are flying in front of the Naval building. A flagpole seems empty.

Anger and mistrust reign supreme in the Normandy port city of Cherbourga the lost submarine contract with Australia:

‘We are losing credibility’

Jean-Michel Houllegatte is former mayor of Cherbourg. He attended the signing of the submarine contract in Australia in 2016. No one could have guessed what would happen five years later. “It’s treason,” he says. “It’s like suddenly finding out that you’ve been cheated on by someone who is normally loyal. It’s a huge disappointment.”

Houllegatte is now a senator of the socialist opposition party and follows the defense dossier critically. It was he who this week put the defense minister to fire: “Didn’t anyone from the cabinet see it coming? And what are the socio-economic consequences for his Normandy port?” Yet he is not convinced that the French government is much to blame. He was ambushed. “For the government it is a humiliation, a betrayal.”

He thinks now is the time to break new ground. With a warning: “Beware, the current diplomatic course is not the right one.”

Humiliations for France are piling up

France as a diplomatic and defense power in the world. To President Macron, it seemed like an obsession. But now the humiliations are piling up. First there was the American withdrawal from Afghanistan without consultation. And now the submarine affair. The French see it as a double betrayal because it also affects the European Union. “It’s a disastrous signal to allies. It’s something Trump could have done, but worse,” said Nicolas Baverez, an economist, historian and defense analyst.

In February this year, Baverez published a report at the Montaigne Institute in Paris with proposals for a new French and European defense system in the 21st century. In March, he was heard about his findings by the defense committee of the French parliament.

Baverez is not surprised, but he is very shocked about the new AUKUS alliance. “Allies rarely break a contract that is already being executed. And that after six months of secret negotiations and deliberate deception by Australia, the United Kingdom and the United States. Towards their oldest ally, France. That is more than unusual.”

Baverez believes that the European Union has a concern. “The US has made it clear that NATO is now secondary. It was the backbone of the West, of US strategy. The message is that counter-terrorism and Russia are now secondary. That NATO is now a second-rate alliance That’s a big problem, and not just for France.”

Socialist Senator Houllegatte is also bitter about the alliance. “NATO still has a right to exist, but President Macron himself said it: ‘NATO is brain dead.’

“And,” he concludes cynically, “NATO is really just an agreement.” He expects a European defense to overshadow NATO.

France wants a ‘strategic autonomy’. In 2017, President Macron spoke of greater defense independence. The EU should no longer be dependent on NATO and ‘fight for its future independently’.

This continent is a vacuum, in terms of security.

Yet there is also the reality. Many European member states, including the Netherlands, still do not meet the 2 percent NATO standard for Gross Domestic Product. And it lacks a European armed forces or vision. While the EU is surrounded by unstable states such as Libya and Belarus.

Defense analyst Baverez: “This continent is a vacuum, in terms of security. If you look across the borders from the Baltic States to Gibraltar, you see all areas where there is war, crisis or unrest. We are surrounded by young populations that are growing strongly. and poor and have many weapons. While we are an old continent that sees itself as peaceful and that is rich and demilitarized. History shows that such a situation never ends well.”

Money for armaments should not be a problem, according to Baverez. “During the corona crisis, 750 billion euros was suddenly available. That can also be used for safety.” He thinks that Europeans can be convinced with concrete projects with the least possible waste of money. “How do we control our external borders? That is in everyone’s interest and European citizens will support it.”

Senator Houllegatte believes that the European Union should not give away its place on the world stage. “We should not confront China. Australia chooses to lose its sovereignty. That is new. Let us strengthen European diplomacy. So that we as Europeans can offer a ‘third way’ between China and the Atlantic bloc. That is the European away, from wisdom and rationality. But we must have a stick behind the door: Defense.”

On January 1, France will become European president. And even if the German political situation may still be uncertain, the French will bet heavily on a joint European defense project. Analyst Nicolas Baverez hopes that the events of recent months have awakened European member states. “No country has an alternative to that European strategy. If we don’t shape European security, there will be no security.” 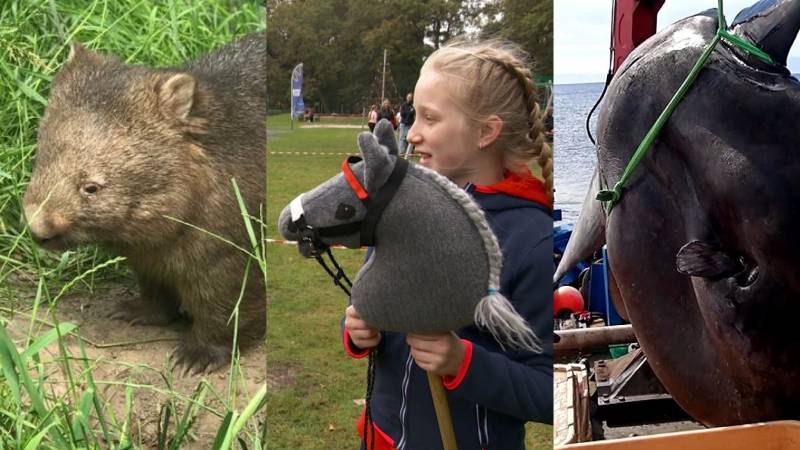 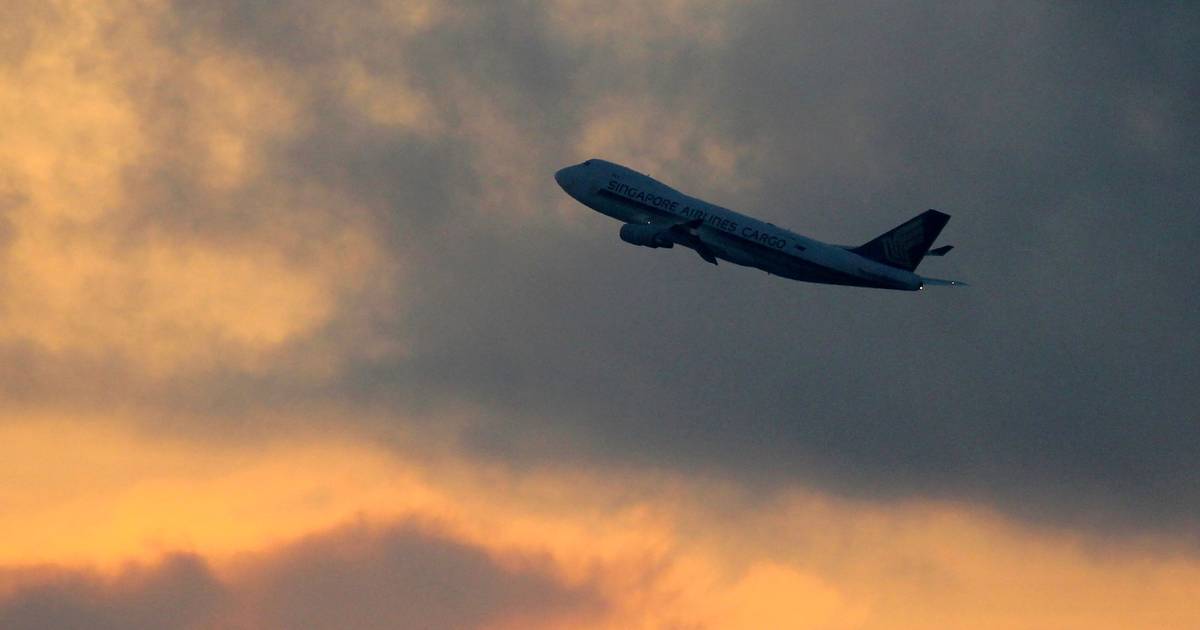