The extremely high energy prices due to the scarcity of gas are more than an incident for the Netherlands. That’s what researchers from The Hague Center for Strategic Studies in a recently published report. According to the researchers, difficult choices have to be made so that the Netherlands does not end up in the cold. Today, European government leaders are discussing the record prices for natural gas and the major consequences this has for households and businesses.

There is a ‘big gap’ between the announced closure of the Groningen field and the realization of large amounts of sustainable energy in the future. In the intervening period, the Netherlands is extremely vulnerable to extreme gas prices and even energy shortages, the researchers say.

“We have two major challenges in the field of energy: building a new CO2-neutral system and shutting down the existing system in a decent way, without major accidents. That second challenge also deserves our attention.” That is what the authors of the report, Jilles van den Beukel and Lucia van Geuns, write. They propose a combination of solutions, such as long-term contracts, strategic reserves and production from smaller fields. This does mean that the government must take control if these shortages are to be prevented.

Depending on the market

High gas prices used to be no problem for the Netherlands, because more gas could always be obtained from Groningen. And it was well deserved. But that has changed after the announced closure of the Groningen field. The Netherlands is completely dependent on daily market prices for imports, which are now reaching unprecedented heights.

The Dutch government has not concluded any long-term contracts for the import of gas from abroad, even though the Gasunie advised it to do so. Neighboring countries have covered a large part of the imports with established long-term tariffs: Germany for 64 percent and Belgium for 36 percent. Until now, the Dutch cabinet assumed that supply and demand on the market would lead to imports at acceptable rates.

In order to counteract price fluctuations, more efforts should also be made on strategic gas stocks. The Netherlands has three large gas storage facilities in Norg (Drenthe), Grijpskerk (Groningen) and Bergermeer (North Holland). Due to the cold last winter and in the spring, those storage depots were only moderately filled (55 percent). These are commercial storage depots of oil and gas companies that are not obliged to fill them. Other countries in Europe know this obligation. Nestlé will pay farmers if they send children to school 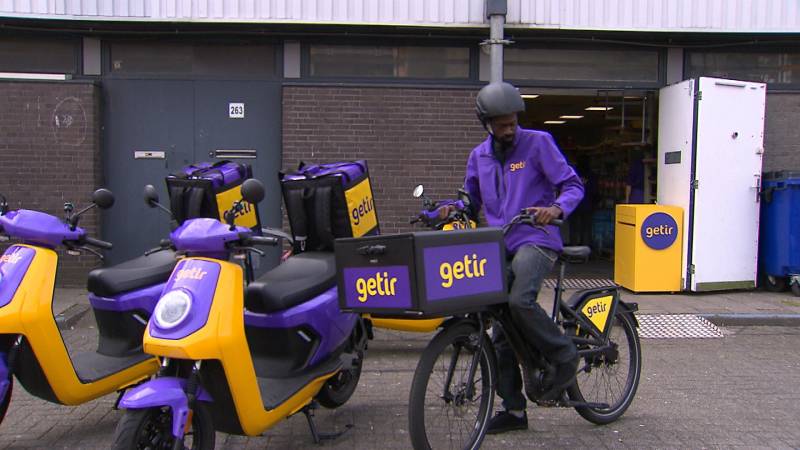