Arthritis is inflammation of the joints that causes a lot of pain. “It went wrong while I was running around and I can tell you: it did f * cking a lot of pain. When I saw the X-rays and the doctor told me I had arthritis, I thought I was not getting well. But hey, it is what it is. I had meniscus surgery and then had to walk with crutches for two weeks, ”said Gordon.

The doctors now also have to take it easy, which is not easy for him, because sports are an outlet for him. Especially in times of lockdown. “I didn’t want to sit there, but hang out on the couch, gain weight and get angry with the government or the Chinese.” He also wanted to stay physically healthy because he didn’t want to go after his father. “My father died when he was 53, he died of a heart attack. When I look at my own children, I don’t want to leave them out of control.

Yet he does take the doctors seriously and sees this as a warning to his body. “I find it scary to slow down, but I know I ever should. So, for the time being, I shift down a gear. 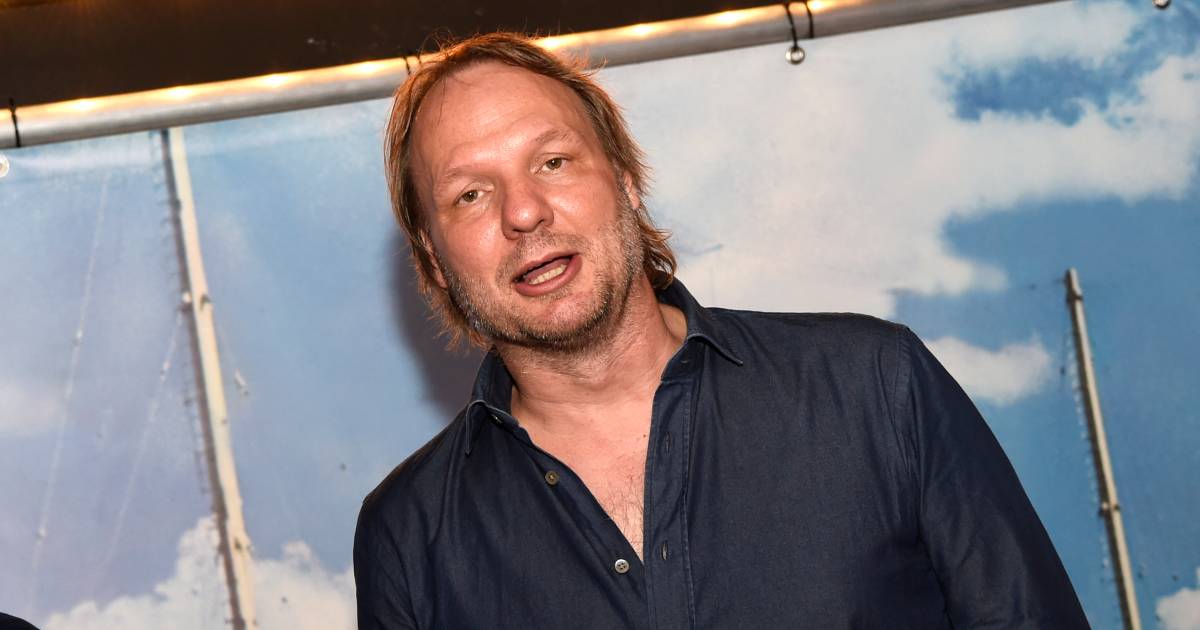 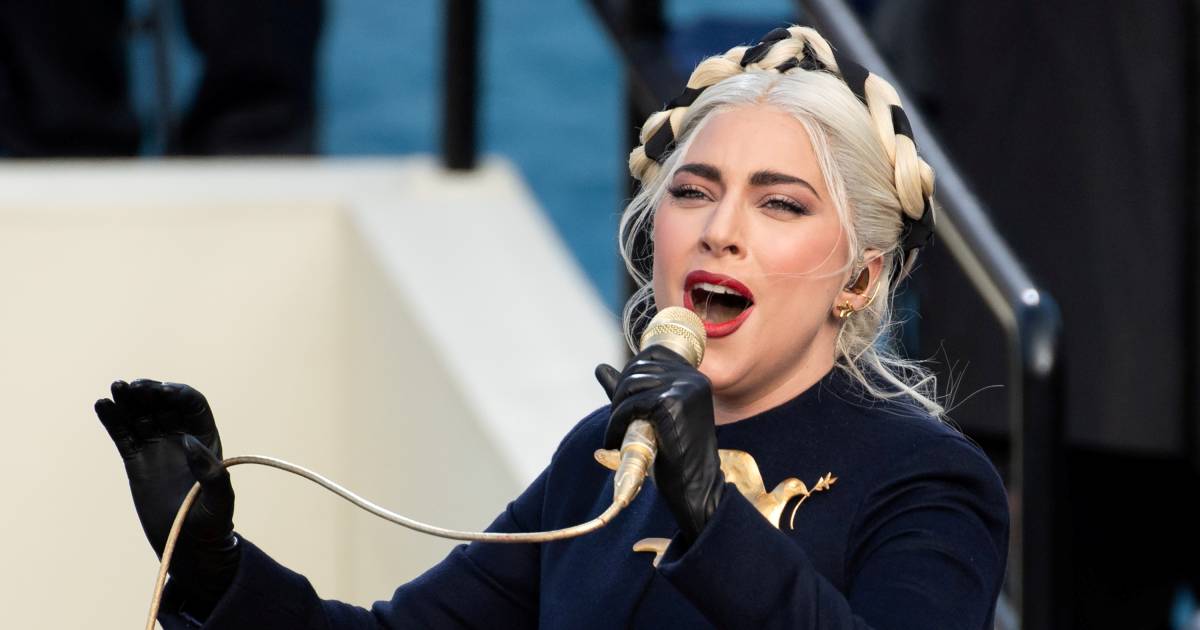