The strong growth in the number of electric cars in the Netherlands is putting more pressure on charging points. Four years ago there was an average of 1.1 public charging points per electric car, last year each charging station had to be shared with 4.6 cars.

The number of electric cars in the Netherlands is increasing much faster than the number of public charging points. Due to this imbalance, it is becoming increasingly difficult for people with an electric car to find easily accessible and available public charging stations. This is apparent from an analysis by comparison site Independer based on data from the RDW and the RVO (Netherlands Enterprise Agency).

The share of electric cars in the Netherlands has increased sharply in recent years. At the beginning of this year, there were 66.8 percent more electric cars on the road than a year earlier. In 2020, the increase compared to the previous year was even greater: then there was an increase of 134.6 percent. Since July 2020, private individuals can also apply for a subsidy when purchasing an electric car. Nevertheless, in a European context, the Netherlands is still one of the leaders when it comes to the total number of charging stations.

See below how many charging points there are in your municipality per 1000 households: 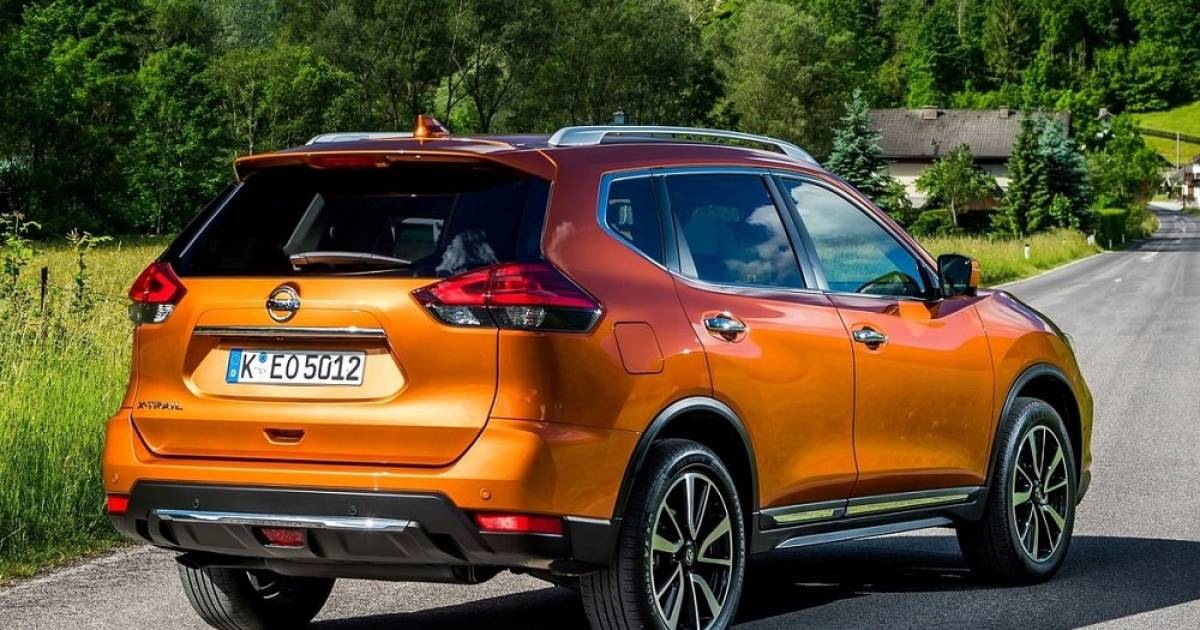 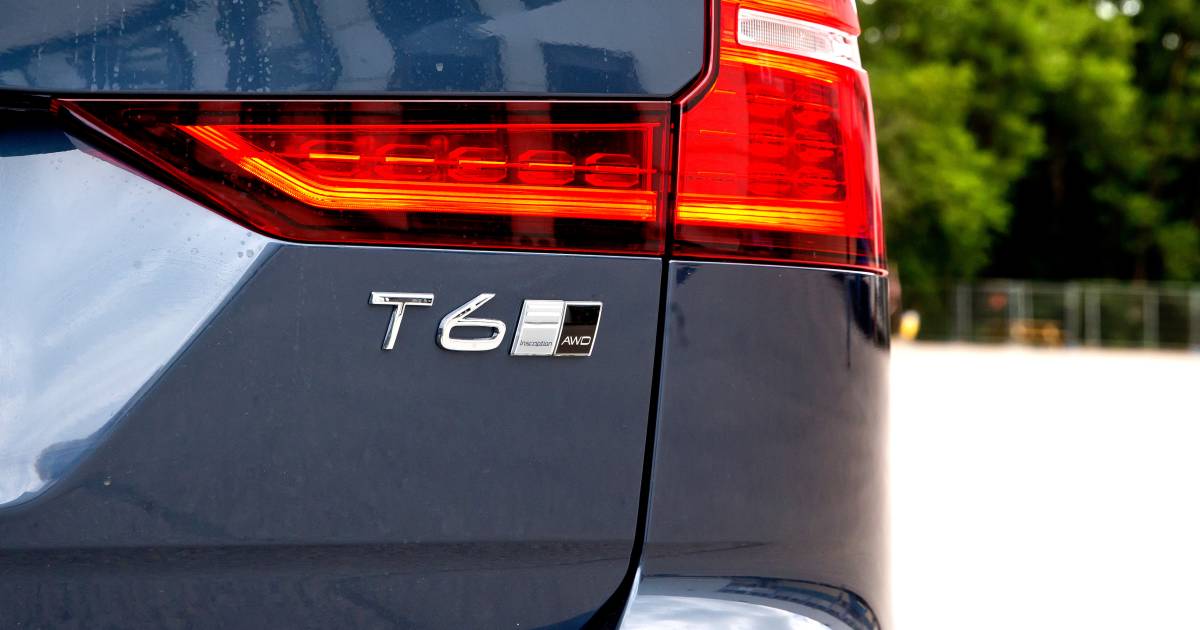 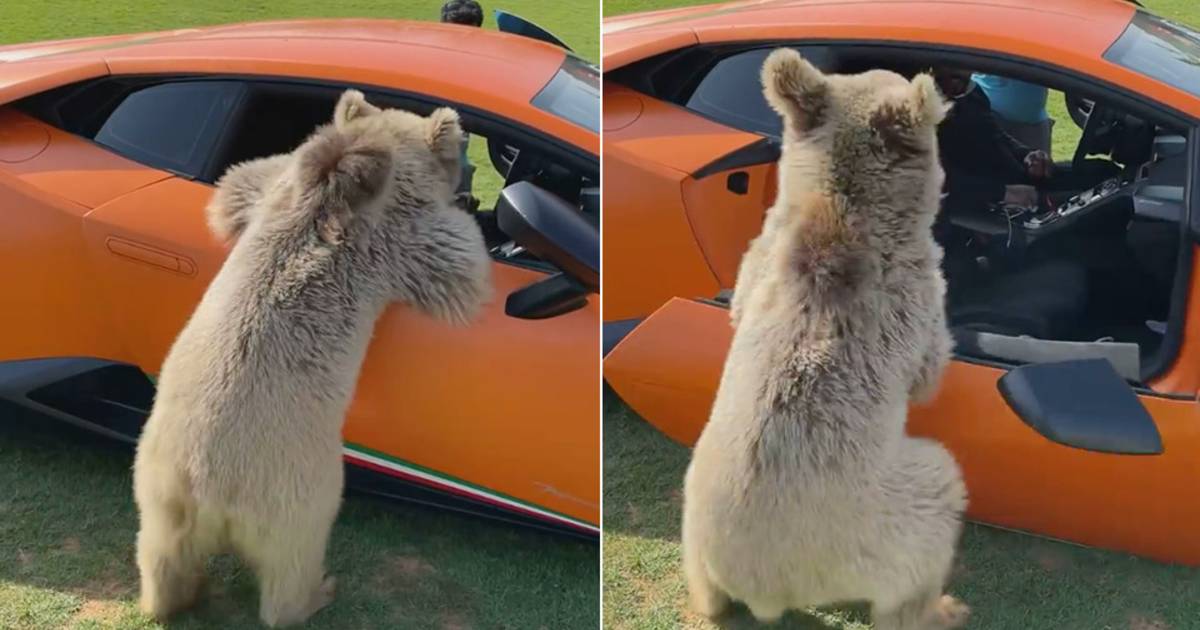 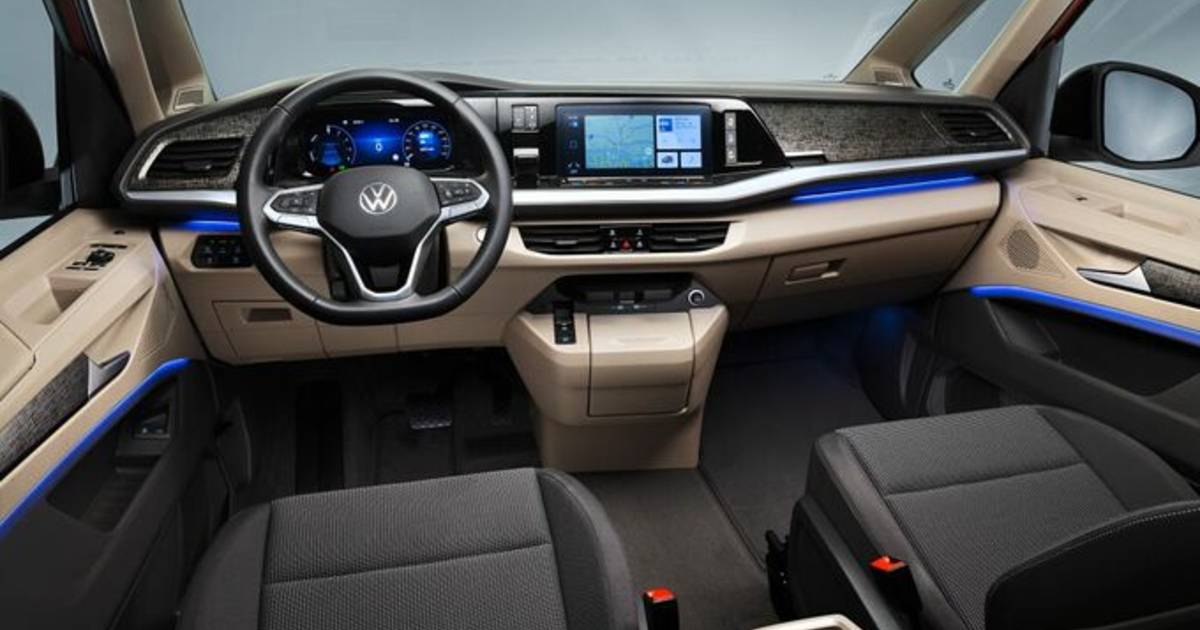